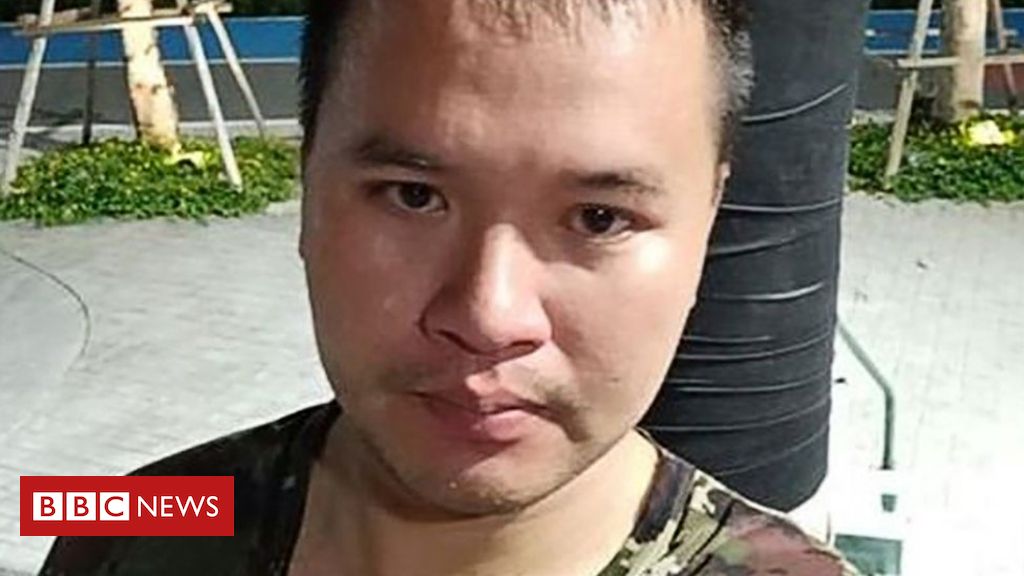 On Saturday 8 February, Thai soldier Jakraphanth Thomma killed his commanding officer, stole weapons from a military base, and went on to launch a devastating attack on civilians in the city of Korat.

So far 22 people have been confirmed dead and 31 Injured, but officials warn that that number is likely to rise.

Here’s how it all unfolded (all times local, GMT 7 hours)

Jakraphanth steals weapons – an HK assault rifle, BBC Thai reports – and ammunition, before fleeing the camp in a Humvee-type vehicle.

Footage appears to show Jakraphanth arriving at the Terminal 23 shopping center in Korat.

He goes on to indiscriminately shoot at people inside the mall, killing and injuring dozens of people.

Officials confirm that Jakraphanth is on the fourth floor of the shopping center. Reports say he is holding hostages inside.

He posts a video of himself holding a rifle on Facebook, and says: “Tired , I can barely move my fingers. “

People trapped inside the shopping center hide in bathroom cubicles and under tables, they later tell BBC Thai.

A number of police officers surround the shopping center, while others enter the building to try and help people inside to escape.

A radius of 2km around the shopping center is cordoned off.

Police officers meet Jakraphanth’s mother, and bring her to the shopping center so she can attempt to persuade him to surrender.

Another round of gunfire is heard from within the shopping center, before calming down again.

The Thai Ministry of Digital Economy and Society says that it has contacted Facebook and asked them to close down Jakraphanth’s profile, on which he was posting status update about the attack as it was being carried out.

Facebook says in a statement: “Our hearts go out to the victims, their families and the community affected by this tragedy in Thailand. There is no place on Facebook for people who commit this kind of atrocity, nor do we allow people to praise or support this attack. “ 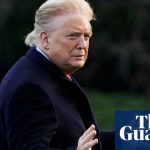 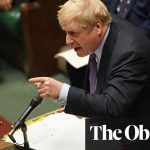