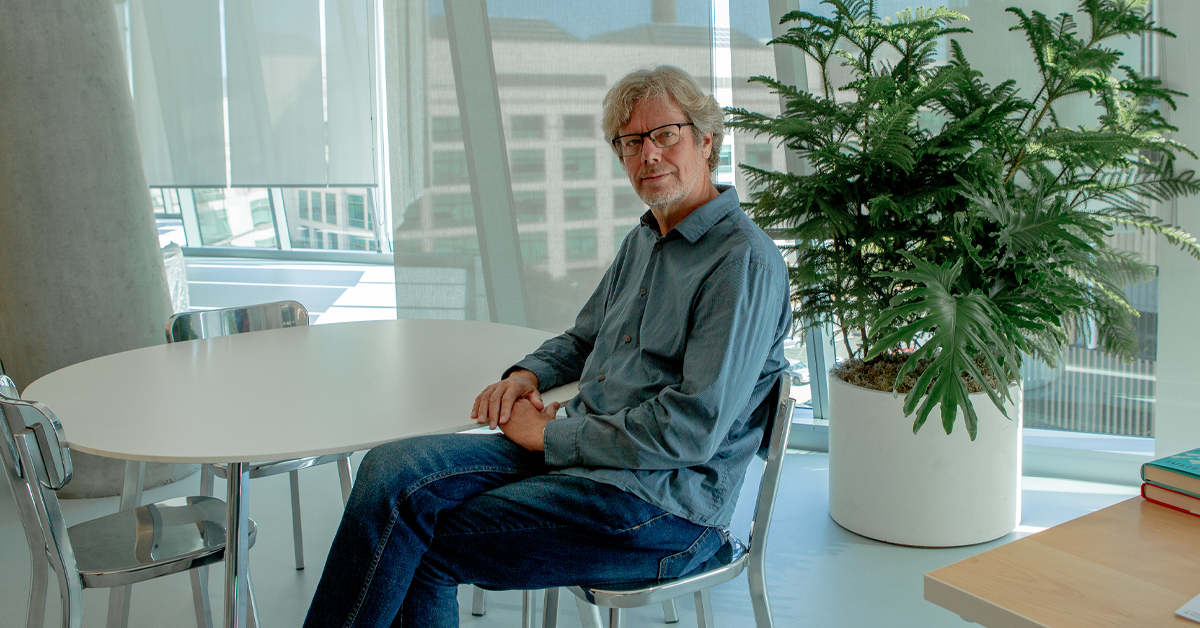 After six and a half years, Guido van Rossum, the creator of Python, is leaving Dropbox and heading into retirement. From the beginning, we knew Guido would be a great addition to our company. In fact, his contributions to Dropbox date back to day one. Our CEO Drew Houston’s very first lines of code for Dropbox were written in Python.

“What I love about Python is it just works,” says Houston. “It is so intuitive and beautifully designed. A lot of these attributes inspired my co-founder Arash and me when we thought about the design ethos for Dropbox. ”

Guido’s first meeting with Drew was in 2011, when they had lunch together after being introduced by a former colleague . Guido then gave various talks at Dropbox, where he got to meet many engineers who were fans of Python. At the time, both the Dropbox server and desktop client software were written almost exclusively in Python. Although Python was released nearly 30 years ago, it is still widely popular today and becoming one of the world most popular programming languages.

“Here was a company where everything they did was Python,” said van Rossum. “So whichever part of the codebase I would be interested in, I knew I would be enjoying myself.”

So in 2013, GuidojoinedDropbox. Since then, he has not only made contributions to Python at Dropbox, but also left an everlasting impact on our engineering culture and our people. It started with some of the young engineers Guido met early on.

“There was a small number of really smart, really young coders who produced a lot of very clever code that only they could understand,” said van Rossum. “That is probably the right attitude to have when you’re a really small startup.”

But as the company grew, new engineers who joined couldn’t understand the code. Clever code is usually short and cryptic, written by and for the individual who came up with it, but is hard for anyone else to understand — and nearly impossible to maintain. Guido called this “cowboy coding culture”. He recognized its value in our early stages of trying to implement things quickly, but knew it wouldn’t be sustainable over time, so he decided to speak up in his own quiet way.

“When asked, I would give people my opinion that maintainable code is more important than clever code,” he said. “If I encountered clever code that was particularly cryptic, and I had to do some maintenance on it, I would probably rewrite it. So I led by example, and also by talking to other people. ”

Guido also had a big impact on our development organization by increasing engineers ’confidence in their testing culture. The team used continuous integration, which means every time a change to the code was submitted, a series of tests would run to make sure there were no problems with the new code. A lot of times the tests would fail, but half of those times, it was just a bad test. Two engineers in particular noticed that how rarely the engineers would actually try to understand why the test was broken. As a way to improve the process, Guido joined their team to help fix all the broken tests (or delete them if they couldn’t be fixed) and develop internal tools so that people who owned the tests could actually have an understanding of why it was broken.

Guido then switched teams and started working on mypy, now one of the most popular static type checkers for Python, written by a Dropboxer that he had helped hire during his first year here, Jukka Lehtosalo. Mypy started off as Jukka’s Ph.D. research project, and started to develop into something more when Jukka met Guido at a Python conference in Santa Clara.

“I talked to Guido about what I’d been building and also why I was doing this,” said Lehtosalo. “And turns out, Guido had been thinking about similar problems himself, but he hadn’t actually implemented anything.”

Shortly after, Guido invited Jukka to visit Dropbox and interview for a job, which he took in 2013. For a year, mypy continued to be a research prototype as Jukka worked on other projects. Then during Hack Week 2014, Guido helped Jukka with testing out mypy as a real use case with Python at Dropbox.

“That was really important because it was the seed that started it all,” said Lehtosalo. “Previously, mypy was separate from Python, but now we were trying to make it an official standard, as a part of Python.

So in 2015, Guido formed the mypy team, and for the last four years, he and Jukka have been working closely together to continue its development. The result of this is nearlyfour million lines of checked Python code, nearly 200, 000 improved type definitions, and countless hours saved for engineers.

While mypy was one of the projects Guido spent a lot of his time on, he also cared deeply about making engineering culture, both at Dropbox and in the Python community, more inclusive for women.

“I think I was born feminist,” said van Rossum. “My mother imbued me with solid feminist ideals. I kept that up and I’ve observed things like how there aren’t a lot of women engineers in the Python core development team. In the early days, all the Unix hackers were almost all guys. There were few women who hung out with us, and it took me a while before I realized how small that percentage was. I just started becoming more interested specifically in the topic of women in STEM. ”

At Dropbox, Guido has attended diversity-focused events and mentored women engineers. One of those mentees is Sushma Yadlapalli, who is on the Information Technology Services team at Dropbox. She met Guido through an internal mentoring program for engineers.

“I thought it would be great to have a mentor to help with my Python skills,” Yadlapalli said. “I’d been wanting to get back to open source because I really like the Python community. I think it’s a great place. So I filled out the form and I hit submit. ”

Several days later, Sushma received an email saying she had been matched with Guido.

“I was like, ‘Am I reading this correctly?’ And then I showed it to one of my teammates, and being like, ‘Did I get this right?’” She said. )

For the last several months, Guido and Sushma have been meeting once a week to talk about all things programming. But Sushma says the biggest takeaways were not just about how to do things, but how to become more confident and learn how to figure things out on your own.

“My experience with him has been incredibly kind,” she said. “He would never invalidate anything I said or asked, and made me feel empowered. He’s incredibly down to earth. I think at his core, Guido is a person who is trying to help make the world better in his own way. I think that was his philosophy when he started programming in Python and mentoring women is just another way that he contributes. ”

Though Guido is officially retiring, his contributions to Dropbox and the larger Python community will continue to be felt. He has already put into motion the conversion of the Dropbox server code from Python 2 to Python 3. And even though he’s already stepped down from his fancifully named Benevolent Dictator for Life (BDFL) title, he will always have a spot in the Python community .

“It’s been an amazing ride to see this little hack of mine affect so many people in their lives,” says van Rossum. “I’m humbled to get all this fan mail from people who say Python is the best thing that has ever happened to them and that it changed their lives. It all started by being very open to peoples’ contributions and encouraging people to help themselves often. ”

We are so grateful to have had Guido as a part of the Dropbox family, and we wish him the best in his retirement. Thank you, Guido! 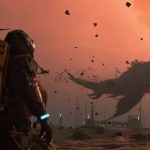 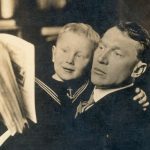