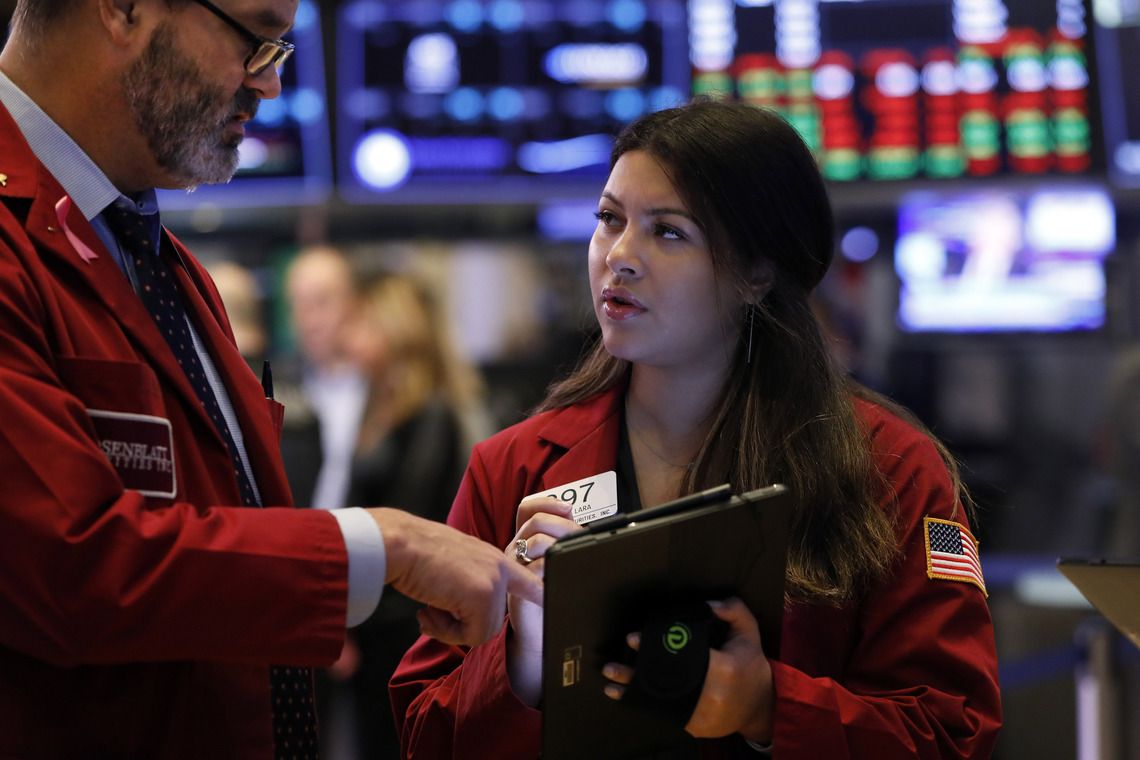 U.S. investors might soon find themselves on the wrong side of the cautionary saying, “you have to spend money to make money.”According to Goldman Sachs,US households will represent the smallest percentage of three major buyers that will drive the 2020 stock market rally.

The firm told CNBC that corporations will be spending around $ 470 billion via share repurchases and M&A spending. They predict foreign investors to drop $ 50 billion into the market. Meanwhile, U.S. households are predicted to spend a measly $ 30 billion on stocks in 2020.

So why wouldn’t U.S. investors jump into the market with more abandon? Simply put: fear.

U.S. households are terrified of a recession, and for good reason. Recession hysteria has had no shortage of kindling recently. Whether it’s thedeclining manufacturing PMIorwarnings from figureheads like JP Morgan CEO Jamie Dimon, investors are taking out historically large cash positions. In fact,manufacturing now represents the smallest portion of the U.S. Economy in 72 years.Even billionaireWarren Buffett is making moves that signal a downturn for the economy.

As the Trump-China trade wars continually avoid resolution, it’s not likely investors will be ready to dive back in anytime soon. Goldman Sachs explains:

Unfortunately, that means U.S. investors will be left out of what appears to be a fruitful 2020 market. For every grim analyst prediction and obscure recession indicator, there’s an equally bright counter-argument.

Triggers for the 2020 Stock Market Rally

The markets have already taken bullish turns amidst all of the doubts, so it’s no surprise that many analysts think the rally will continue. As CCN pointed out earlier this month,the Dow Jones rally likely hasn’t even started yetdue to the defensive stance of many fund managers. Despite this fact, the Dow is still flirting with record highs. Expect this upward trend to continue once the mood lightens up.

Meanwhile, the world is still waiting on a China-U.S. trade deal. Assuming that deal comes through at some point in the near future,the market could slingshot into an epic run.John Lynch of LPL Financialstold CCN that even if a resolution doesn’t come soon, the market outlook is positive.

“Geopolitical matter have complicated the tug-of-war between fiscal and monetary policies and contributed to investor concerns about increased policy uncertainty. Policy uncertainty will likely persist, but we think financial markets will climb this wall of worry. ”

Americans will have plenty of opportunities to make a killing on the stock market in 2020, they just have to start spending. 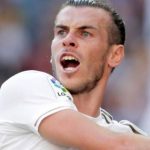 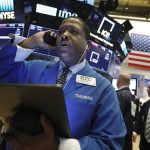