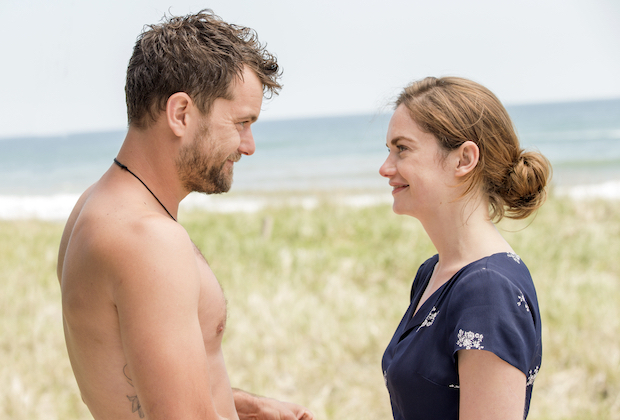 Despite not appearing during the fifth and final season ofThe Affair, Joshua Jackson’s Cole Lockhart and Ruth Wilson’s Alison Bailey were still very much a part of the show. That was partly due to the presence of new cast member Anna Paquin, who played Cole and Alison’s grown-up daughter Joanie, and partly due to the frequent use of flashbacks, which helped fill at leastpart ofthe void left by one of the series’ two central couples.

As exec producerSarah Treemimplied in Part 1 of our series finale conversation (which you can readhere), a happy ending for the former Montauk sweethearts wasn’t in the cards when she first conceived of the show. But what about later, whenThe Affairbecame less interested in telling stories about Noah and Alison, and more interested in exploring the dynamics between the original pairings? What would have happened between Alison and Cole had Wilson and Jackson stuck around for the series ’last stretch?

“It’s a good question, but it’s a hypothetical because we never really got a chance to explore that,” Treem tells TVLine. “I never honestly thought that everybody was going to get back together. That didn’t seem like reality. I don’t think all love finds its way back again… so even Noah and Helen finding their way back to each other is pretty significant. ”

“My feeling was always that the true, sort of uncompromised love of the show was actually Alison and Cole,” she says. “Those are two characters for whom a tragedy split them apart, not their bad choices. The original rupture in their relationship came from the unspeakable tragedy of [losing Gabriel]. So it felt to me that if theirs was true love – and Noah says early on that true love can’t survive in an imperfect world – that their love was actually doomed. That was kind of the fairytale love, and it was Noah and Helen whose love is much more compromised and, to me, kind of realistic. In a long-term marriage, people do hurt each other over and over again for no really good reason, just because life is strange and long and hard. And to get those two characters back together at the end, I thought, was the biggest challenge – and the more interesting one. ”

And that’s why, even if she had the chance, Treem wouldn’t necessarily have had Cole and Alison find their way back to each other.

“I felt for Alison and Cole to come back together would have been a little obvious,” she admits. “I know that’s what everybody is rooting for, but it would have been kind of a movie ending, and I didn’t want to do that. And I felt that, even in the previous construct, when I was thinking of all four of these characters ending the show together, not all of them were going to survive. Way back when, I thought, ‘Not everybody’s going to make it here. ‘”

What did you think ofThe Affair‘s series finale? Grade it via the following poll, then discuss in the comments. 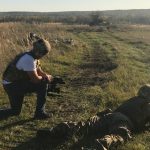