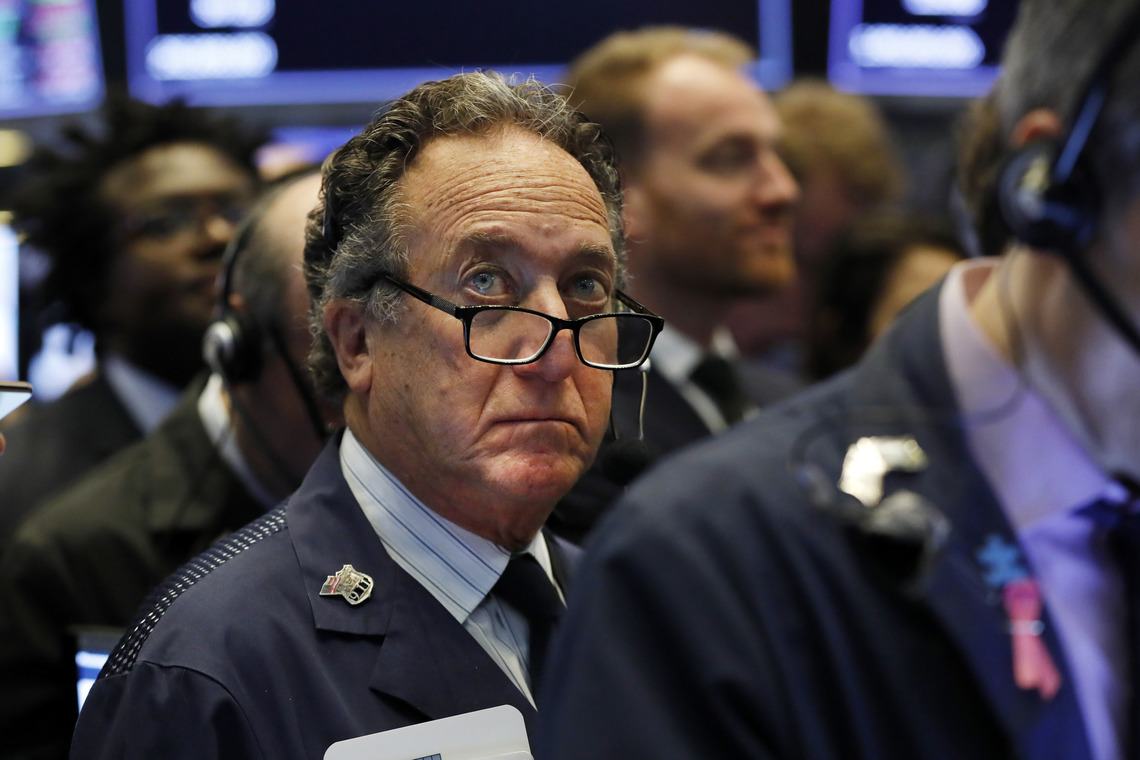 Despite the rally, investors shouldn’t get too excited about a sustained rise in bond yields given the current state of play in global finance.

Yields were higher across the board on Monday even as demand for riskier assets such as stocks wavered. The yield on the benchmark10 – year US Treasury notepeaked at 1. 640%, the highest in a month, according to CNBC data. At last check, the yield was up 8.4 basis points at 1. 634%.

Treasury yields, which move inversely with their price, are used to gauge economic sentiment. An inverted yield curve is viewed by economists as one of the most reliable indicators of recession.

Don’t Get Bullish on Bond Yields

In other words, demand for US Treasurys will only increase as investors come to grips with myriad issues including Brexit,Hong Kong protestsand trade uncertainty.

“We think about all the catalysts out there: trade,Brexit, Hong Kong, “Schumacher told CNBC’s”Futures Now”broadcast, while drawing attention to frayed relations between the United States and China.

“Is it in Donald Trump’s interests right now to try and strike a deal? Probably not, most likely not until early next year. What about the Chinese government? We’re not so confident there’s a deal coming there, either, ”he said. “The way we look at it is, yeah, there’s a brief period of good news right now, but you’ve got so many choppy factors out there.”

The “good news” Schumacher referenced is the recent agreement by the United States andChinato resume trade negotiations early next month. But even that isn’t convincing as both sides remain far apart on several key issues ranging from Chinese industrial policy to intellectual property. At this stage, a trade agreement before the 2020 US presidential election seems highly unlikely.

Political uncertainty, weakness in economic growth and trade-war drama are all expected to incite another bond-buying frenzy. The only question is to what extent central banks will ease monetary policy to counteract these issues. The bigger question is whether another round of quantitative easing and ultra-low interest rates will have their desired effect. 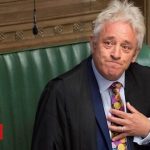 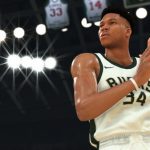