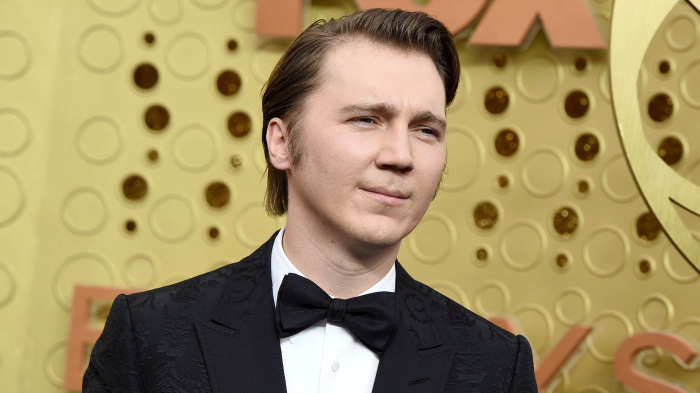 Though the studio would not confirm the role, insiders believe that Dano would be playing the classic comic book villain The Riddler.

Dano’s casting comes on the heels of Jonah Hill turning down an offer to join the cast. Given how long negotiations went on between the studio and Hill’s team, insiders believe WB already had an offer ready to go out to Dano once Hill passed on the role.

Pre-production on the Warner Bros.-DC Comics pic is expected to start this summer. No official start date has been set, althoughVarietyhears that filming could start in late 2019 or early 2020. “The Batman” is scheduled to hit theaters June 25, 2021.

Reeves, the filmmaker behind the last two “Planet of the Apes” sequels, took over “Batman” directing duties from Ben Affleck in January 2017. Affleck departed his role as Batman following “Justice League,” allowing Reeves to pick his own Bruce Wayne. Reeves ’“ Planet of the Apes ”collaborator Dylan Clark will produce.

Dano is the second actor to play the iconic riddling criminal after Jim Carrey previously played the role in “Batman Forever.”

The “Prisoners” actor is currently filming Jane Campion’s “The Power of the Dog.” He most recently directed the critically acclaimed drama “Wildlife” starring Jake Gyllenhaal and Carey Mulligan. On the acting side, he was recently Emmy-nominated for his work in Showtime’s miniseries “Escape at Dannemora” opposite Benicio del Toro. 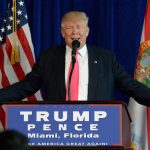