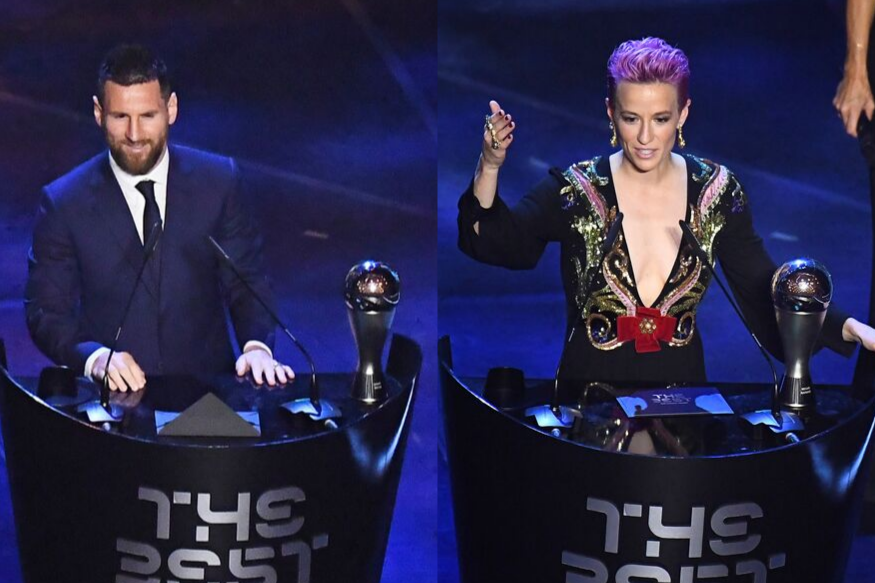 The Best Men’s Coach award went to Juergen Klopp for leading Liverpool to the Champions League victory. Jill Ellis was awarded the Best Women’s Coach award for leading the US to their second consecutive World Cup win. She also became the first coach to win back-to-back Women’s World Cup. Daniel Zsori won the FIFA Puskas award for scoring a stunning bicycle kick in the Hungarian league.

The Netherlands’ Sari van Veenendaal won the Women’s Goalkeeper award for her heroic World Cup performance, that took the Dutch to the final. Liverpool’s Alisson Becker was awarded the best Men’s Goalkeeper honor. Along with his achievements with Liverpool, he also won the Copa America 2019 with Brazil.

Since The Best award was created in 2016, the winner has gone on to also lift the coveted Ballon d’Or, which will be unveiled on December 2. Real Madrid and Croatia midfielder Luka Modric won both awards last year to end Ronaldo and Messi’s ten-year domination. In the past three years the podiums for both awards have been almost identical apart from Egyptian Mohamed Salah’s third place in The Best in 2018, a spot occupied by France’s Antoine Griezmann in the Ballon d’Or. 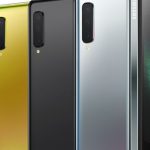