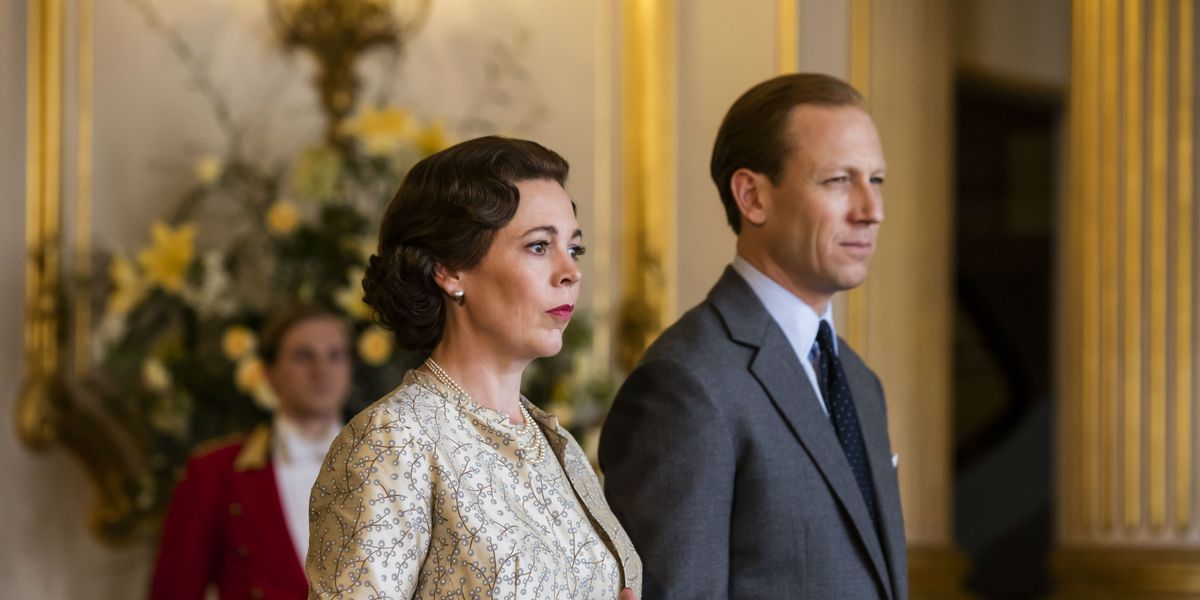 The Crownseason three has a lot of anticipation around it, especially as the main players from the first

With a handover of actors comes challenges, and one particular issue that bugged its makers was linking Olivia Colman to her predecessor Claire Foy.

Namely, how their eyes looked, as they wanted Colman’s eyes to match Foy’s blue ones. They even fitted the Oscar-winner with contact lenses at one point… to disastrous effect.

In fact, director Ben Caron toldThe Guardianthat it made her look as if she was acting behind a mask.

“It was as if we had taken all of her acting ability and put it in a safe and locked it away, “he recalled, adding that some post-production alterations didn’t prove much more successful either.

“But it didn’t feel like her,” Caron added. “CGI-ing her eyes seemed to diminish what she was doing.”

Speaking about deciding to book Colman, casting director Nina Gold explained: “We always thought it should be Olivia, right from the beginning.

“The thing everybody loves about Claire was that she transmits her humanity in a very simple, plain, not-doing-anything kind of a way: you just get it.

“We felt that was exactly the same thing Olivia does. It’s not about looks – it’s about a quality. “

The Crownreturns on Sunday, November 17 on Netflix. 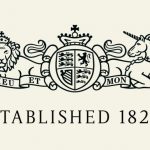