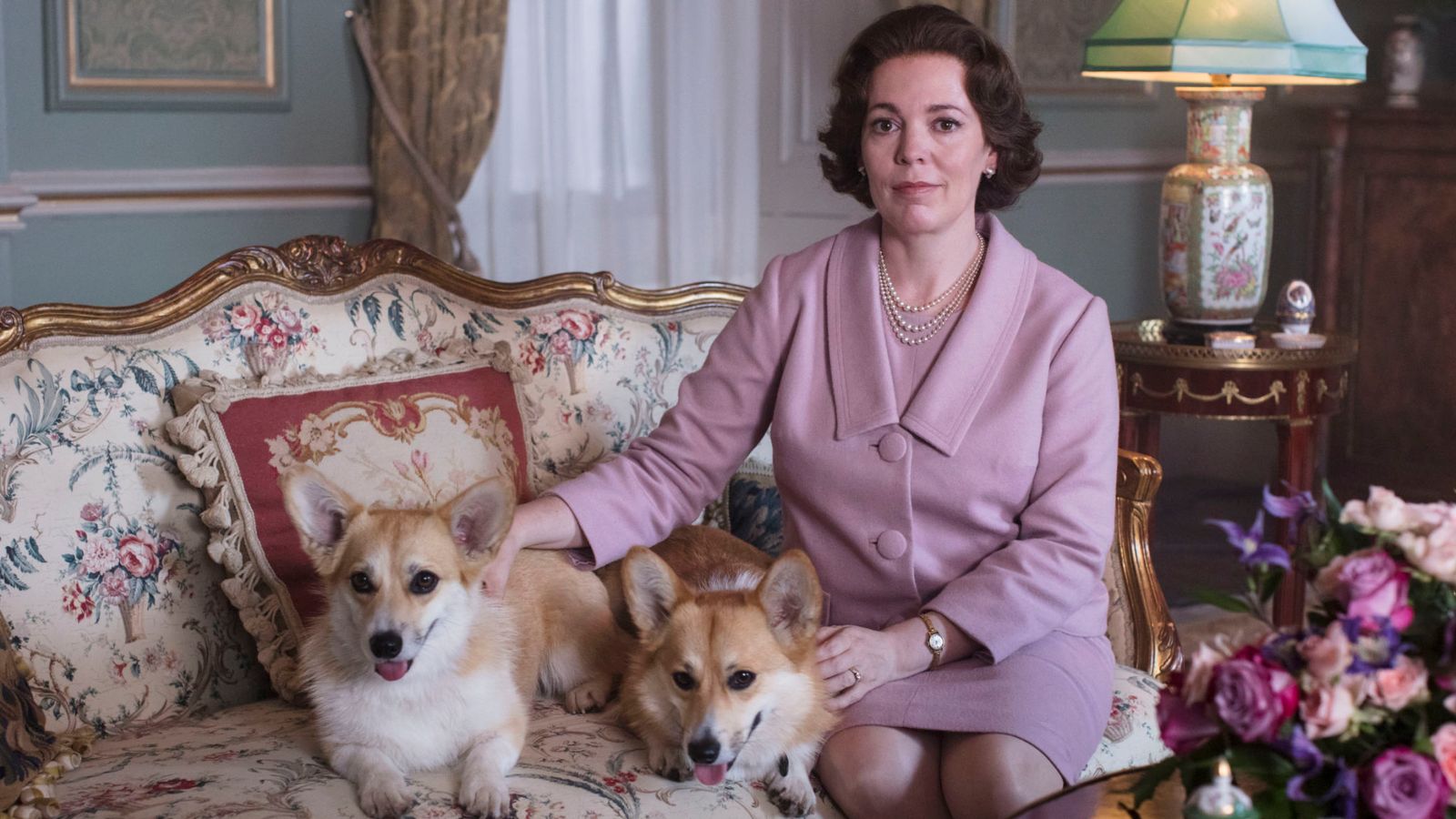 A new trailer for The Crown shows the Queen’s transition from Claire Foy to Olivia Colman.

The short clip, released by Netflix on Friday, is the first full trailer for the upcoming series, and reveals a scene of the monarch having her portrait taken for a new set of stamps.

Oscar-winnerColmanhas taken over the role from Foy to play an older version of the Queen for the third series of the lavish period drama.

It sees a new guard sweep into Downing Street as the royals struggle to meet the challenges of a rapidly changing Britain.

In the trailer, Colman’s Queen is told by an aide that the portrait is to be “an elegant reflection of Her Majesty’s transition from young woman to …”

“Settled sovereign,” is the diplomatic reply.

As Colman’s Queen looks at an older stamp, showing Foy , compared with the new one, she says: “A great many changes. Nothing one can do about it. One just has to get on with it.”

The new series of The Crown will cover the period from 1964 to 1977 and will see Tobias Menzies taking over the role of the Duke of Edinburgh from Matt Smith.

Josh O’Connor will play the Prince of Wales, Erin Doherty will appear as the Princess Royal, Marion Bailey as the Queen Mother and Jason Watkins as prime minister Harold Wilson.

Earlier this year it was confirmed Emma Corrin will play Lady Diana Spencer in the fourth series of the drama, which will film later in 2019.

The third series of The Crown will launch on Netflix on (November. 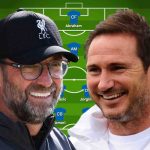 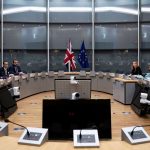