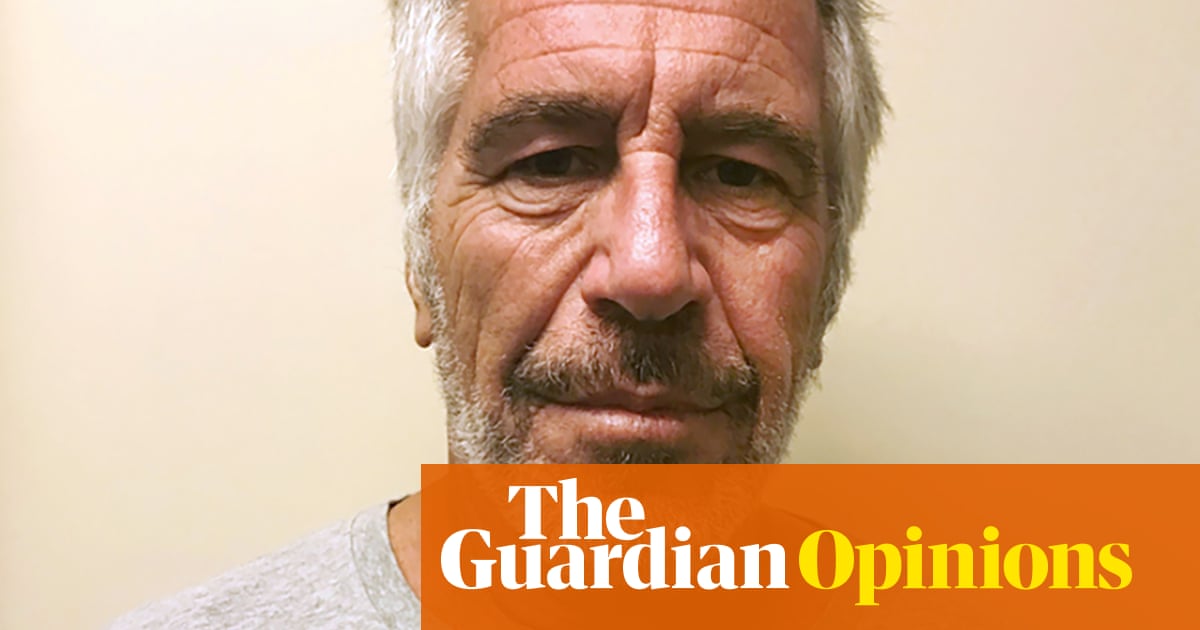 As the world wakes up to the power of Big Tech, we get to hear – belatedly – of all the damage wrought by the digital giants. Most of these debates, alas, don’t veer too far from the policy-oriented realms of economics or law. Now that the Big Technocracy wants to quash Big Tech, expect more such wonkery.

What, however, about the ideas that feed the Big Tech? For one, we are no longer in 2009: Mark Zuckerberg’s sophomoric musings on transparency or the global village impress very few.

And yet, for all the growing skepticism aboutSilicon Valley, many still believe that the digital revolution has a serious intellectual dimension, hashed out at conferences like Ted, online salons like Edge.org, publications like Wired, and institutions like the MIT Media Lab. The ideas of the digerati might be wrong, they might be overly utopian, but, at least, they are sincere.

The Epstein scandal – including the latest revelation that Epstein might have channeled up to $ 8m dollars (some of it, apparently, on behalf of Bill Gates) to the MIT Media Lab, while its executives were fully aware of his problematic background – has cast the digerati in a very different light. It has already led to theresignation of the lab’s director, Joi Ito.

This, however, is not only a story of individuals gone rogue. The ugly collective picture of the techno-elites that emerges from the Epstein scandal reveals them as a bunch of morally bankrupt opportunists. To treat their ideas as genuine but wrong is too generous; the only genuine thing about them is their fakeness. The Big Tech and its apologists do produce the Big Thoughts – alas, mostly accidental byproducts of them chasing the Big Bucks.

It wasn’t meant to be that way. Back in 1991, John Brockman – the world’s most successful digital impresario, and, until recently, my literary agent – was touting the emergence of the “third culture” that would finally replace the technophobic literary intellectuals with those coming from the world of science and technology. “The emergence of the third culture introduces new modes of intellectual discourse and reaffirms the pre-eminence of America in the realm of important ideas,” wrote Brockman in amuch-discussed essay.

Brockman, who would later connect Epstein to dozens of world-famous scientists, most of them his clients, made it seem as if it were people like him who built this “third culture” – out of their perceptive genius. The cardinal error of such analysis, however, lies in its tendency to mistake structural transformations of global capitalism for zeitgeisty trends in the history of ideas.

Thus, Brockman’s “new modes of intellectual discourse” were mostly the result of technology companies moving away from large and soulless cold war military contracts and on to the world of funky personal computing. Apple, with Steve Jobs as its chief countercultural evangelist, needed the consumerist mysticism of “the third culture”; IBM and Hewlett-Packard, stuck in the 1950 s mentality, did not. Likewise, the “pre-eminence of America in the realm of important ideas” was, above all, the outcome of its dominance in the economic and military realms, weakening the efforts of other countries to create their own vibrant alternatives to Hollywood or Silicon Valley . *****

There was no better original exponent of the “third culture” than Nicholas Negroponte, the founder of the MIT Media Lab and a new kind of applied intellectual, full of big ideas on technical subjects. The lab was ahead of its time in understanding that the industry and the government alike needed cooler, more interactive technology that was not provided by the traditional cold war contractors.

Everything else followed suit. Thus, Negroponte became a speaker at the very first Technology, Education, Design conference (the famous Ted Talks) in 1984, which, a few decades later, emerged as the pre-eminent promoter of the “third culture”: no politics, no conflict, no ideology – just science, technology, and pragmatic problem-solving. Ideas as a service, neatly packaged in 18 – minute intellectual snacks.

“Third culture” was a perfect shield for pursuing entrepreneurial activities under the banner of intellectualism. Infinite networking with billionaires but also models and Hollywood stars; instant funding by philanthropists and venture capitalists moving in the same circles; bestselling books tied to skyrocketing speaking fees used as promotional materials for the author’s more substantial commercial activities, often run out of academia.

That someone likeJeffrey Epsteinwould take advantage of these networks to whitewash his crimes was almost inevitable. In a world where books function as brand extensions and are never actually read, it’s quite easy for a rich and glamorous charlatan of Epstein’s stature to fit in.

One of Brockman’s persistent laments was that all the billionaire techies in his circle barely read any of the books published by his clients. Not surprisingly, his famed literary dinners – held during the Ted Conference, they allowed Epstein (who kept Brockman’s Edge Foundation on a retainer) to mingle with scientists and fellow billionaires – were mostly empty of serious content.

In attendance at one such dinner, in 1999, was a young Japanese American by the name of Joi Ito; also present were Richard Saul Wurman, the original founder of the Ted Conference, Jeff Bezos, and, among all the other billionaires, Jeffrey Epstein. A godson of Timothy Leary and a college drop-out, Ito would eventually lead the Media Lab, interview Obama, write a popular technology book (another Brockman client), and join 20 different boards, including those of such prestigious institutions as the New York Times, the MacArthur Foundation, and the Knight Foundation.

Ito was to the “third culture” of the 2000 s what Negroponte was to its 1980 s version. Whereas Negroponte has always projected an aura of aristocracy and privilege – coming from a very wealthy Greek family, he has recently prided himself on being on first-name terms with 80% of billionaires – Ito is your typical start-up disruptor, a disgruntled ex-manager of a night club in Japan, who, somehow, reinvented himself as a “third culture” intellectual.

However, much like at Brockman’s billionaire dinners, there’s not much content to be found in Ito’s work: for the most part, it’s just techno-blabbery mixed with a heavy dose of futuristic jargon. But it doesn’t matter. Under the “third culture”, ideas serve, primarily, as door-openers. All that MIT cared about was that Ito’s ideas supported his networks, his fund-raising skills, and his ability to get donors like Epstein to write fat checks.

Is it so surprising, then, that when a colleague cautioned Ito against meeting Epstein – who used to list his interests as “science and pussy” – Ito described him as “really fascinating”? Brockman, for all his realism about low intellectual standards of the tech community, also couldn’t resist Epstein’s charms, describing him, in an email to me, as “extremely bright and interesting”.

If the “third culture” is so much more sophisticated than its predecessors, how come most of its card-carrying members – famed scientists-cum-brands, courtesy of the Brockman empire – got caught up in the Epstein mess? It’s not uncommon for intellectuals to serve as useful idiots to the rich and the powerful, but, under the “third culture”, this reads like a job requirement.

Are the costs of living with this culture – eg the prostitution of intellectual activity at “billionaire dinners” – worth it? And can we still trust what the leading intellectuals of the “third culture” actually have to say, given, also, what they have to sell?

The answers to these questions are self-evident. And yet, while it’s easy to attack the rotten apples such as Ito or Negroponte, a more radical transformative agenda should ask for more: close the Media Lab, disband the Ted Talks, refuse the money of tech billionaires, boycott agents like Brockman. Without such drastic changes, the powerful bullshit-industrial complex that is the “third culture” will continue unharmed, giving cover to the next Epstein. 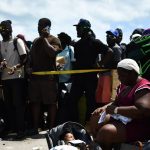 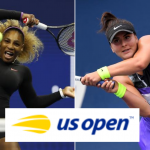