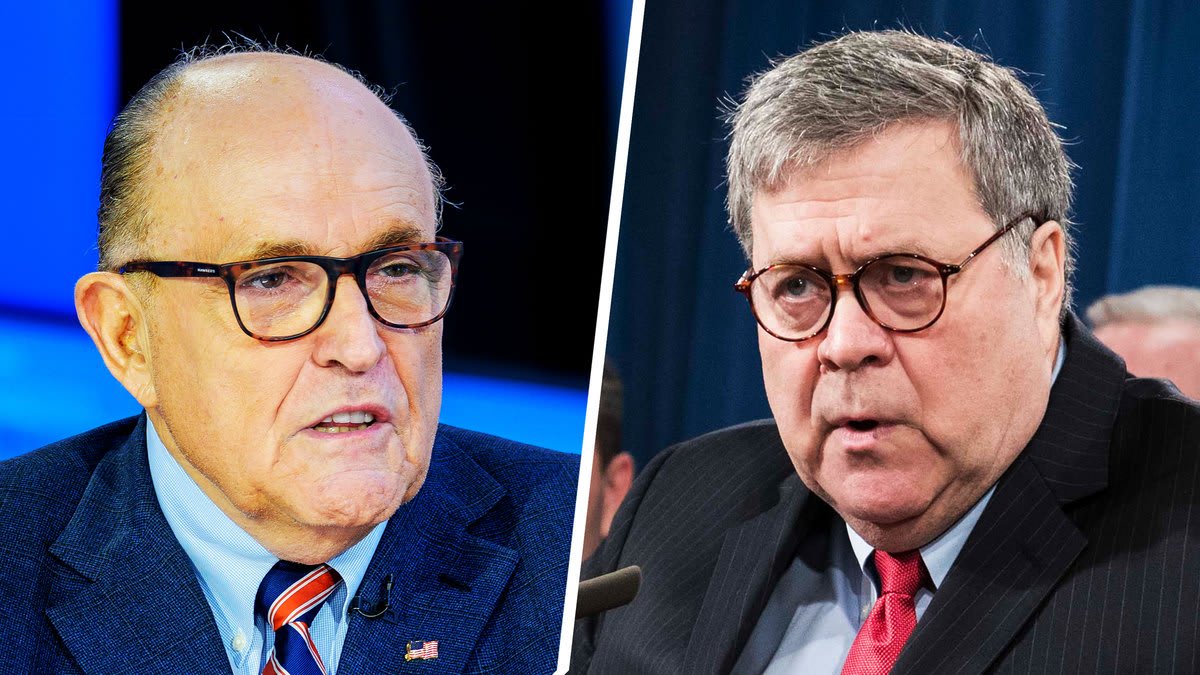 Since his acquittal in the Senate impeachment trial, President Donald Trump has privately encouraged his personal attorney Rudy Giuliani to keep investigating the Biden family and Ukraine, and to keep updating him and his administration, including the Justice Department, on his findings, according to two people familiar with their discussions.

Reached for this story on Monday evening, Giuliani repeatedly declined to comment on specifics, but did say that his relationship with the president remained intact and that he’d just “talked to him twice today.” Asked what those conversations regarded, the Trump attorney replied, “No comment.”

To those who know this president, this comes as little shock.

“In my conversations with the president, he has, on more occasion than one, said that he wants to get to the bottom of the Ukraine issue in a very similar way that he’s talked about investigating the ‘Russia hoax,’ ”said another source close to Trump.

President Trump’s conversations with Giuliani come just one week after the Senate acquitted him of abusing his office during his interactions with Ukraine. Since then, Trump has embarked on the predictable victory lap, claiming complete vindication and ousting witnesses who participated in the House impeachment investigation, including Lt. Col. Alexander Vindman as well as EU Ambassador Gordon Sondland. Some officials said they fear Giuliani’s work will now proceed but with the president’s official imprimatur.

“I think he feels like the chains are off now,” said one senior administration official. “It’s like things have taken a turn. The gloves are off. And everything that used to be hush hush is now just … out in the open. ”

At the same time as he is pushing out his foes and scheming to investigate his future rivals, President Trump is also publicly flirting with the idea of ​​helping save those who were pulled into the Russia investigation by Special Counsel Robert Mueller.

On Tuesday, Justice Department headquarters overruled prosecutors ’recommendation that former Trump adviser Roger Stone serve 7 to 9 years in prison for lying to Congress and witness tampering. Shortly after that news broke, all four prosecutors involved in the case withdrew from their work there, and one left the Justice Department altogether. A senior Justice Department official said it was not an easy day , and that an early-morning Trump tweet –– which called the initial recommendation a “Miscarriage of justice” –– had nothing to do with the department’s move to override the prosecutors.

Following Trump’s acquittal last week, Giuliani and his allies continued ramping up their probes into Hunter and Joe Biden and Ukraine matters. And on Sunday, Sen. Lindsey Graham (R-SC) told CBS’s Margaret Brennan that the Department of Justice had established an “intake process” whereby Giuliani could pass off information he gathered from Ukraine to prosecutors.

“I have no idea what he’s got. I have no idea if the information is credible or not, ”Graham told The Daily Beast in a phone interview. “Anything that comes out of Ukraine needs to be run through intelligence. Rudy is also on TV saying he has the smoking gun. When somebody goes on TV and talks about what they got in Ukraine … that needs to be checked. Everyone should be suspicious. ”

Graham went on to denounce the Democrats’ embrace of Lev Parnas, a former associate of Giuliani who recently pushed out recordings of President Trump advocating for the firing of former Ambassador Marie Yovanovitch.

“You know, we have the Democrats who are embracing Parnas… putting people on TV to make outlandish claims. We should run him and that information through the system, ”Graham said, adding that he was“ skeptical ”of any information emanating from Ukraine.

Speaking to reporters on Monday, Attorney General Bill Barr acknowledged that the department would evaluate Giuliani’s information but waved off any notion that the president’s personal attorney was being given special attention or priority. The Washington Post later reported the District Attorney’s office in Pittsburgh had been tapped to handle the case.

Meanwhile, Senate Republicans are actively working to gather additional information on the Bidens and Burisma. Senators Ron Johnson (R-WI), Graham, and Chuck Grassley –– the Republican chairmen of the Homeland Security and Government Affairs Committee, the Judiciary Committee, and the Finance Committee, respectively, previously requested the State Department hand over any documents tied to the Bidens or Ukraine.

focusing on witnesses from Blue Star and the State Department who are seen as close to Biden: David Wade, the communications chief for former Vice President Joe Biden; Former Secretary of State Tony Blinken; and Amos Hochstein, an envoy for energy policy in the Obama administration.

“We don ‘t give our investigations artificial deadlines and we haven’t speculated on any timeframes, ”a spokesman for Grassley said. “We follow the facts where they lead and each inquiry is done on a case by case.”

Andrii Telizhenko, a former Ukrainian diplomat who has long claimed the Ukrainian government meddled in the 2016 election to damage Hillary Clinton, has previously stated that he agreed to cooperate with the probe into the Bidens. He told The Daily Beast he shared additional documents with investigators on Monday. The lawmakers leading the investigation have sought to investigate claims related to Ukraine and 01575879, including Telizhenko’s. Telizhenko said the documents included emails, and did not share further detail about the materials, which he said were in response to queries from the Senate investigators. Spokespersons for the senators did not immediately respond to requests for comment. 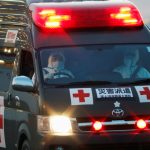 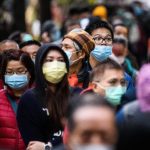