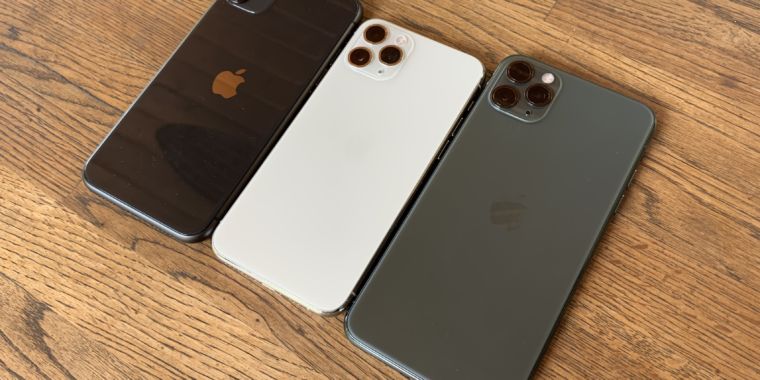 Earlier this week, security reporter Brian Krebs published astoryexplaining that Apple’s latest iPhones (iPhone 11 and iPhone 11 Pro) periodically check the user’s location even if the user disables location services individually for each and every app and service in the iPhone’s Settings app.

While this behavior ended when the user disabled location services system-wide, it was a bit of a head-scratcher. What was the iPhone doing and why? Was it sending this information to Apple? Why couldn’t users find information on what was happening? Krebs had notified Apple of the issue as a potential security problem back in mid November, but the company responded this week stating:

While Apple deemed this not to be a security issue, Krebs rightly pointed out that it remained a potential privacy issue, given Apple’s promises that users have control over how and when iPhones track or report their locations.

Will Strafach, founder and CEO of the company behind the Guardian firewall app for iOS, looked into the issue and tweeted that it seemed likely that the location data associated with these events weren’t leaving the device. But he still couldn’t explainexactlywhat was happening. This was histweet):

FWIW, tried to dig into this and replicate.

it is very likely that it is something locally which does not have an exposed switch, no evidence of data sent to remote servers.

begs the question: why does Apple not answer for this directly?

Well, as of today Apple has answered for it directly. In astatementto TechCrunch’s Zack Whittaker, Apple explained:

Ultra-wideband technology is an industry-standard technology and is subject to international regulatory requirements that require it to be turned off in certain locations … iOS uses Location Services to help determine if iPhone is in these prohibited locations in order to disable ultra-wideband and comply with regulations … The management of ultra-wideband compliance and its use of location data is done entirely on the device, and Apple is not collecting user location data.

When Apple introduced the iPhone 11 and iPhone 11 Pro this fall, it included a new chip called the U1 that enables ultra-wideband (UWB) for locating other devices in immediate proximity. Presently, it is only used for the phone’s AirDrop file-sharing feature, but it is expected to be used for other features such as augmented reality and the company’s rumored upcoming Tile competitor in the future.

The brief flash of controversy on Twitter and tech blogs over this issue illustrates the challenges Apple faces with its privacy-oriented marketing. When the company attempts to position itself as the privacy-friendly alternative to data-collecting competitors, it invites a great deal of scrutiny — and users are right to be hawkish, given their experiences not just with Apple’s competitors but with Apple in the past.

It also adds to the mystery surrounding Apple’s inclusion of the U1. In today’s space- and power-cramped iPhones, Apple doesn’t introduce new components lightly. It recently even removed the hardware for 3D Touch, once a heralded feature, apparently to make room for more battery capacity.

Curiously, Apple has not only introduced this new chip but a new regular location check-in to facilitate it, without using said chip for any major features yet. We’ll have to wait and see what the company’s future plans for UWB technology are. In the meantime, be aware that your iPhone will check your location periodically even if you haven’t given any individual apps or services permission to do so, though it appears the location data does not leave your device.

Also note that this is not the only circumstance in which the iPhone locates you without prompting. For example, when you have location services enabled, your iPhone may scan for nearby Wi-Fi networks and cell phone towers and send anonymized information about them to Apple to improve other users’ wireless performance when they’re in the same location.

Apple told TechCrunch that it plans to add a new user-accessible toggle for the UWB-related behavior in an upcoming software update. 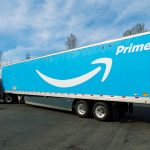