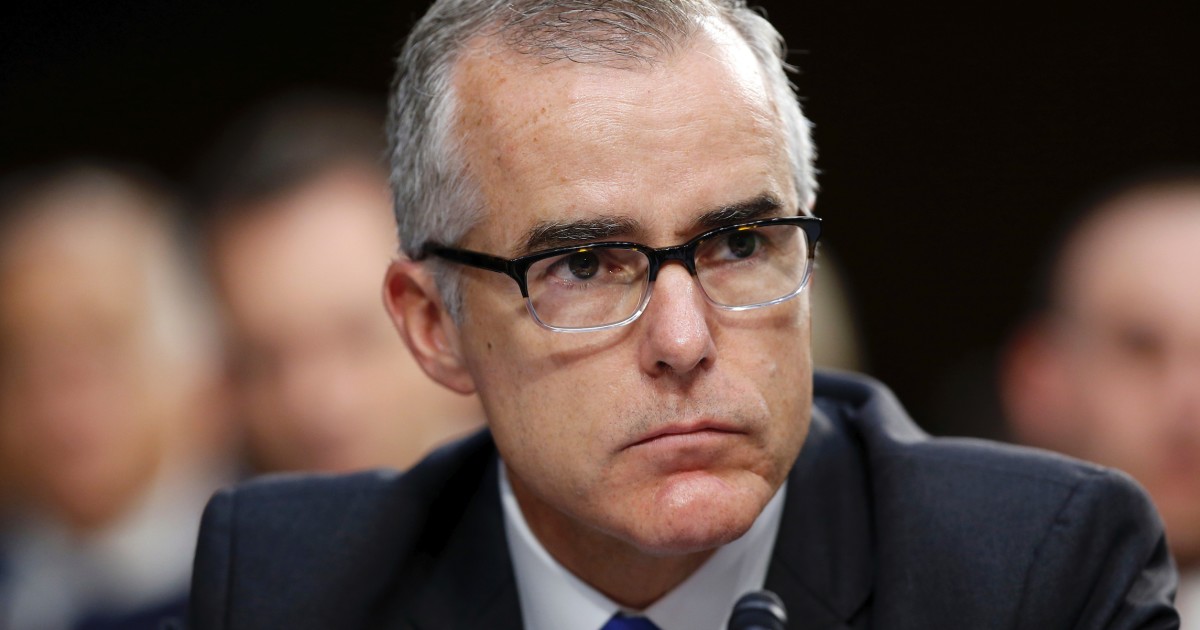 McCabe, innocent until proven guilty of any crime, will get his day in court with benefit from an expert legal defense. But from the Justice Department’s perspective, this prosecution was probably unavoidable. The FBI are the elite of global law enforcement, and the bureau’s motto – Fidelity, Bravery, Integrity – requires its agents and officers to hold true to the highest standards of professionalism. Where there are credible grounds to believe FBI employees have failed to act in that manner, an investigation and ensuing disciplinary or legal action are necessary.

When it comes to McCabe, we’ve known there are credible grounds for more than a year now.

As theWashington Examiner‘s Daniel Chaitin and Jerry Dunleavyobserve, an April 2018 report by the Department of Justice inspector general found that McCabe leaked to the media without authority, and found “substantial” evidence that McCabe misled investigators “knowingly and intentionally.” McCabe denies he leaked without authority, and insists he did not intentionally deceive FBI investigators.

Proceeding to a trial on this willful deception, answering that question of intent will be critical. After all, it is a federal offense to “knowingly and willfully” deceive an FBI or otherwise empowered federal agent. But the basic point here is that there is considerable evidence that McCabe did intentionally mislead the FBI and act against the bureau’s rules.

The Justice Department has a compelling public interest to ensure that government officers act with integrity in their dealings with the public and other officers. This has never been more pertinent in terms of recent lying-to-the-FBI prosecutions against senior government officers such as former national security adviser Michael Flynn.

Charging McCabe would thus appear necessary to uphold the integrity of the FBI and public trust in the just rule of law. 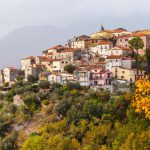 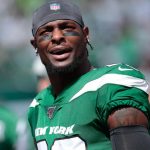