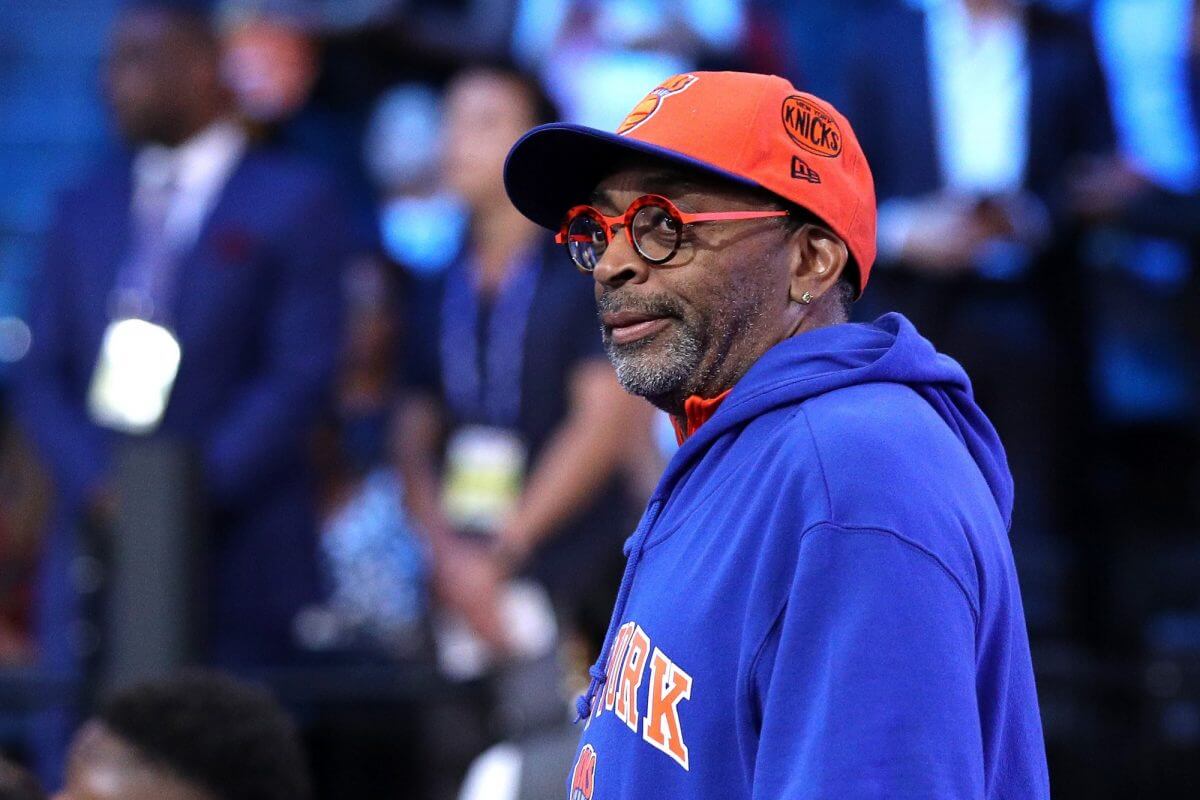 Just when you think the Knicks’ fortunes couldn’t get turn lower , they go and outdo themselves. A week after the thoroughly embarrassing display at the end of their loss to the Memphis Grizzlies, ownership fired team president Steve Mills .

As Elfrid Payton charged across the court and dumped Grizzlies forward Jae Crowder on his rear-end following a 3-point attempt, the crowd chants of “sell the team!” Grew louder.

Owner James Dolan had seen enough and made what could be his last throw of the dice.

The controversial Dolan is quickly running out of options. The now-departed Mills oversaw several regime changes and various trades and acquisitions.

With him gone, who’s next? This is a call that Dolan has to get right.

Not that they will. It seems the favorite to land the position is a man who hates the Knicks .

Back in a 2020 interview with George Stroumboulopoulos, Toronto Raptors executive Masai Ujiri said outright: “I hate the Knicks.”

That’s not a sentiment you’d expect ownership to be looking for in a potential hire.

Then again, placing the future of your team in the hands of someone happy to publicly proclaim their hatred for the organization is a very “Knicks” thing to do.

As is the timing of Mills ’ouster.

This outfit has long been the antithesis of a model franchise. Steve Mills’s fingerprints are all over the various failures. First as general manager, then as team president.

But what other franchise would sack a team president two days before the trade deadline?

As Mills was being escorted from the building by security (probably), his former team was still involved in in-depth trade talks involving the likes of Julius Randle .

Why not wait two days before relieving Mills? Because the Knicks , that’s why!

Will the Franchise Ever Get Back on Track?

That’s the million-dollar question. One that James Dolan has to answer – and soon.

Despite hating the Knicks, it seems Masai Ujiri is at least open to the possibility of moving to New York. Why would he want to leave Toronto? Simple. Money.

Sure, he’ll no doubt wax lyrical about how the Knicks are a flagship franchise in the league, and how much of an honor it is to take the helm of such a storied organization.

But it will be money that talks loudest. The Raptors declined to comment when asked about the link between the Knicks and Ujiri. Take from that what you will.

One thing we can be sure of is that the New York franchise will continue to self-destruct so long as James Dolan is calling the shots. For those of us who aren’t Knicks fans, that’s a good thing. 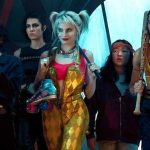 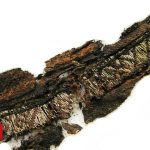