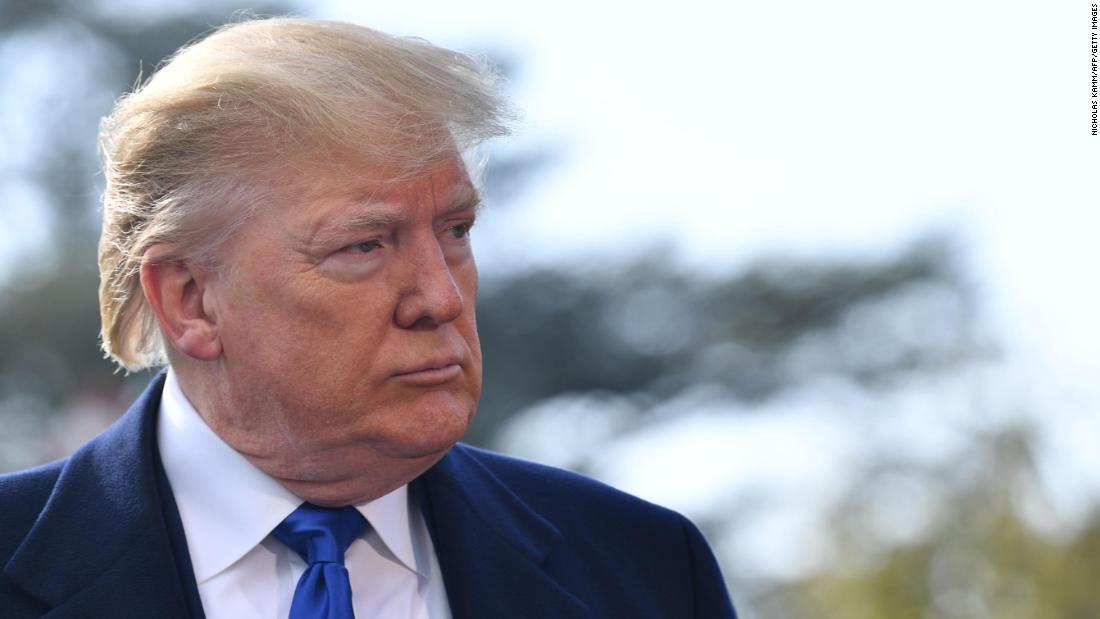 After a week of riveting transcripts, Democrats are turning to the most public phase of their impeachment probe yet: open hearings.

Behind the scenes the preparations are exhaustive with one House Democratic leadership aide telling CNN that that the focus has been on everything from preparing lines of questioning and thinking through rebuttals to Republican talking points to hashing out a social media strategy that can be executed in real time.

The aide told CNN that the preparations are a “much bigger operation” and that the “coordination is on a whole other level” compared to what transpired before former special counsel Robert Mueller came to Capitol Hill to testify about his Russia investigation. There, Democrats sought to recapture momentum and change the public’s perception of a report that had been out for months. This time, Democrats view the moment is more urgent.

Even during the current recess, rank-and-file members received daily talking points this week, an effort to help them boil down the essence of the hundreds of pages of transcripts. Even the schedule for next week has been carefully curated.

First, the spotlight will be on the top diplomat in Ukraine Bill Taylor and State Department official George Kent. The leadership aide said the aim of their testimony is to paint a full picture of the events that transpired. Taylor – who took meticulous notes – is seen by Democrats as an iron clad witness who came to believe through conversations with National Security Council official Tim Morrison and US Ambassador to the European Union Gordon Sondland that “everything,” as Taylor said in his opening statement , Was conditioned on Ukraine announcing public investigations into Trump’s political rivals. Kent is viewed by Democrats as someone who can shed light on the role the President’s personal lawyer Rudy Giuliani played in Ukraine.

“They tell as much of the story upfront and that was part of the objective,” the leadership aide told CNN. “The first hour of a hearing and the first hearing has got to be a blockbuster.”

On Friday, Marie Yovanovitch, a three-decade career diplomat who was removed from her post in the spring, will testify. She is the first political casualty of Giuliani’s efforts in Ukraine, a witness Democrats hope can display the toll that the President’s personal lawyer’s shadow foreign policy played there.

One Democratic member who has taken part in the depositions, told CNN that next week will be an opportunity for the public to see that the witnesses “are credible, apolitical, detailed, true patriots, and very specific about exactly what has transpired. The story that will be told, based on the facts, will show the President broke the law and that the set up and cover up are both far more extensive than originally thought. “

Meanwhile, Republicans are preparing to submit their list of requested witnesses for public hearings. They have already publicly said they would like to hear from the whistleblower, something Democrats are expected to reject. 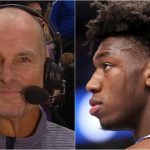 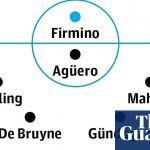