The Librem 5 has been “shipping” for a month — but not to backers, Ars Technica 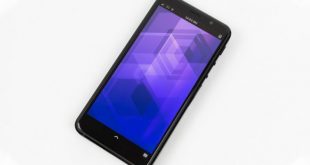 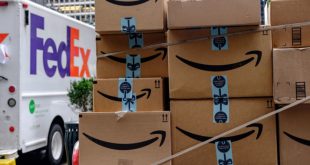 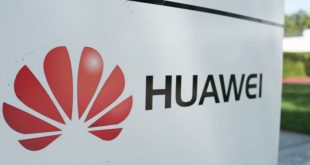 
i want to believe –

Backers were largely patient with earlier project delays — but concern is rising.

Purismannouncedthat shipping of its Librem 5 open source smartphone began in late September. Two months later, nobody outside the company has a Librem 5, and people are getting restless.

The Librem 5 is a crowdfunded project — and an ambitious one — so it wasn’t much surprise or cause for concern when it missed itsoriginal (January) delivery target — or the April (target) ***************************** (set) after January slipped. Both date changes were announced well ahead of time, and the company continued to post progress reports, commit codeupstream, and assure backers of its commitment to transparency. (Full disclosure: I am a Librem 5 backer myself and am scheduled to receive a phone in the Evergreen batch.)

The new delays are more troubling. On September 5, CEO Todd Weaverannouncedthat the Librem 5 would ship in six iterative batches, codenamed Aspen, Birch, Chestnut, Dogwood, Evergreen, and Fir. The first three batches would effectively be usable prototypes of decreasing roughness; Evergreen would be the first entirely finished hardware production run, and Fir would be a relatively unspecified next-generation design.

Although Aspen, Birch, and Chestnut were to be somewhat rough, their descriptions did specify working hardware and functional software, with Aspen to begin shipping only three weeks from the announcement. A reasonable viewer would take this as a strong implication that the phone wasreadyto ship. This was unfortunately not the case; the Aspen batch turned out to have significant power and heat issues.

The dayafterthe Aspen shipping window closed, Purismannouncedthe hardware issues — and that it had shipped Aspen only to employees and unspecified developers. The company also pushed back the beginning of the Birch shipping window, although it remained committed to completing Birch shipping by November 26.

Last week, Weaver announced that a manufacturingproblemhad been discovered that made Birch’s USB non-functional. He also stated that all Birch devices would be shipped to backers without changing the shipping window. That shipping window ends Tuesday — and nobody outside Purism itself has yet received a Librem 5.

Ars spoke to Weaver today about the current status of the Librem shipping batches, particularly Birch. Weaver said that the company expects to receive the replacement boards for Birch phones in the next few days. Although Purism will not meet the currently posted Birch shipping window, which closes Tuesday, he expects backers to have Birch phones in hand by the first week of December.

Although the company does not have FCCcertificationsfor the phone yet (and can’t get them until the Evergreen batch design is finalized), the radios themselves are certified, which Weaver says is enough to ship small numbers of prototype devices — which means all batches before Evergreen — to backers.

Weaver stated that around one hundred Birch phones would ship to backers, not counting units delivered to employees and developers. He went on to state that the company expects to ship 5, 00 0 phones by the end of Q1 2020 – most of which will be in the Evergreen batch — and that reviewers and journalists should also receive Birch phones for short-term testing in the coming weeks. 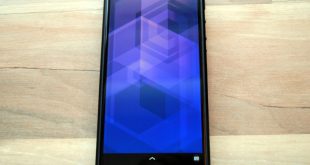 it's not a phone—yet—but it's a linux — The first Librem 5 backers have begun receiving mostly-working prototype devices. Jim Salter - Dec 2, 2019 7:05 pm UTC Lifting the lid off the Librem 5's box, you see the phone and a "getting started" manual. The Librem 5's accessories nestled beneath the phone: a charging…