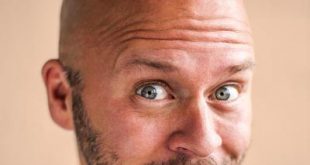 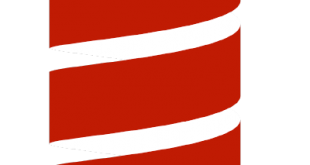 It wasn’t actually published by TSR though – it was published by MDG (Metro Detroit Gamers). It was written for MDG Wintercon V and Gygax gave MDG permission to publish it.

According to the Acaeum, there were only about 353 copies published. And, of course, it was later published as The Lost Caverns of Tsojcanth, module S4. (Note the spelling change). I’ll note the differences when I come to read that down the road.

Compared to Palace of the Vampire Queen. , this feels more like the modules that came later.

The background information talks of places like the Duchy of Geoff. Now we know they’re part of the world of Greyhawk, but in 2019, the general public wouldn’t have known anything about these places, only learning about them with the publication of the World of Greyhawk a few years later.

The tournament at Wintercon was run in a specific way where players were knocked out of the competition at the end of session one, and the background has some flavor text to explain how it fits in to this. There are two levels to the dungeon. Groups of players at the tournament would play the through the first level, the lesser caverns, and the best player of the group would get to go on and join with the other best players. This is explained in the game as there being many parallel worlds and one player gains an aura that allows them to progress to the greater caverns.

There are further tournament rules such as no wandering monsters, always using average damage numbers instead of rolling dice, and spells such as cure light wounds always healing 4HP.

The actual room descriptions only take up 3 pages! In a lot of cases they’re mostly lairs of monsters. However there are also various features the party has to deal with such as a boat and river currents. There are also pictures for 4 of the locations! (In some ways, this can be seen as a precursor to the S series of modules which had special illustration booklets).

One curious difference is areas are coded by number or letter. The numbers provide info about areas and objects, while the letters are places where a creature resides. At least, this is the case in the lesser caverns. Just to be inconsistent, the greater caverns uses letters for both. The greater caverns map has numbers as well but only as keys to indicate teleportation points.

The caverns on both levels are very irregular and would be a nightmare to map from description let alone straight copying. What’s more, in the greater caverns there are 5 times the party will be teleported – double the nightmare!

BTW in the pdf that can be found online you can’t find the number 2 location in the lesser caverns because the left hand side of the maps are clipped. Here is where it is:

Also, the description to location F talks about a cross-hatched area. Even with the original module in front of me, I can’t quite figure out where that is:

******* To go along with the letter monster descriptions, there are handy monster tables, two for each level. One has the details of each monster, their hit points, attacks and how much they need to hit each of the pregen characters.

The second table. is a matrix showing each character and weapon and what they need to hit each monster. Pretty handy for use in a tournament.

Curiously there’s yet another half page of monster descriptions and behaviors.

Wait a second. I’ve seen some of this haphazard layout before … I’m looking at youOriginal D&D rulebooks… And why are there “Chinese” hill giants?

BTW here’s one of the pregen characters:

) Also odd, the Big Bad at the end, the Vampiress, does not appear anywhere on any of these tables.

Speaking of which, there’s a rather random assortment of monsters in the greater caverns. In one area there’s even a party of fighters and warlocks that just seem to be hanging out. What?

The last room gets a surprising amount of detailed description, wooden inlaid tables, soft divans, oriental rugs, and on and on and on.

And that’s another thing about these early modules – there’s no sense of story with some sort of denouement. There’s a climax in that there’s the Ultimate Bad Guy (girl in this case) and a special treasure but it’s up to the DM to wrap things up in some sort of satisfying way. Though I guess this is the case with a lot of early modules.

Basically this is a fairly standard dungeon crawl with lots of monsters and treasure with some tricky mapping thrown in. Really not much in the way of puzzles or story. 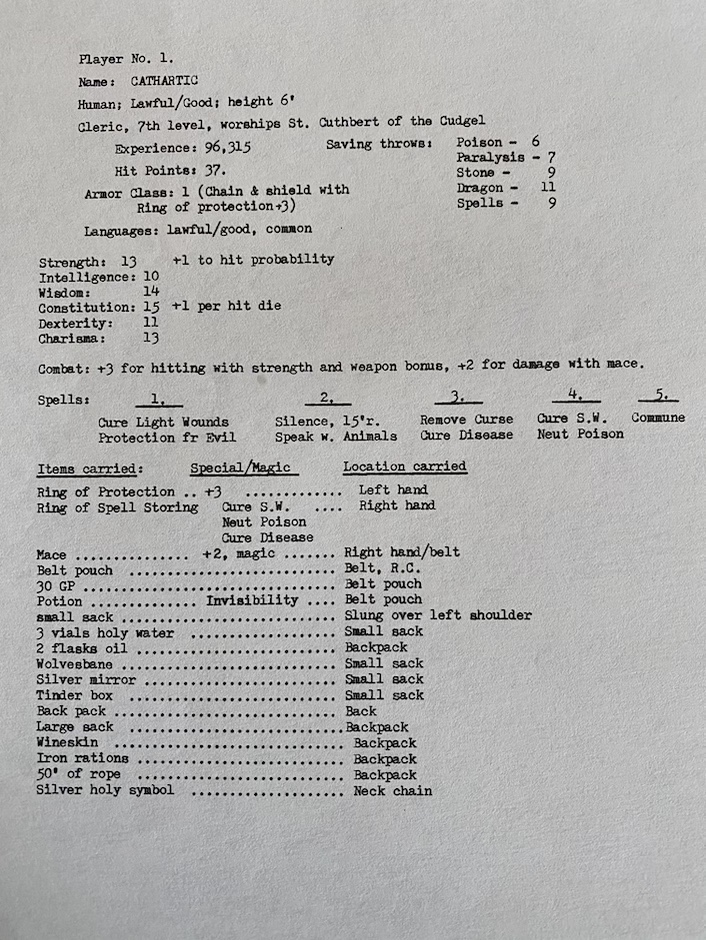 One further note, it could be said that Tomb of Horrors and Expedition to the Barrier Peaks were actually written before Lost Tsojconth – they were used as adventures at earlier conventions, but Lost Tsojconth was the first to actually be published. More info on this can be found on this page of Tournament History at Greyhawk Online.

Yes, that’s my copy! This is the rarest D&D item I own. The pdf that can be found online has clipped edges, especially on the left of each page. 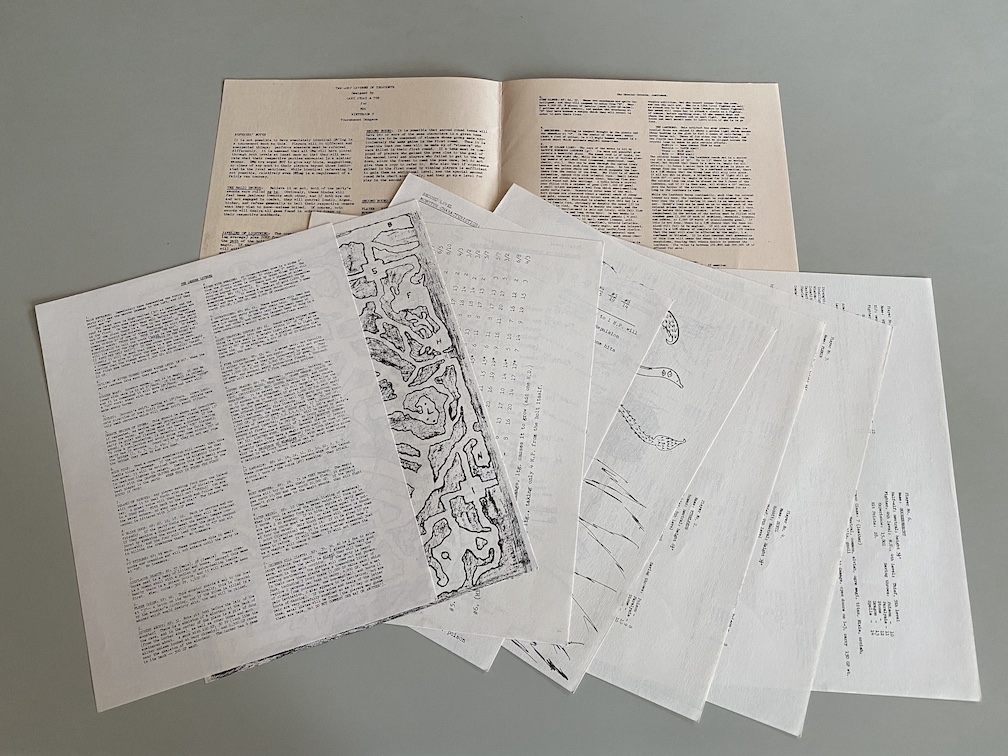 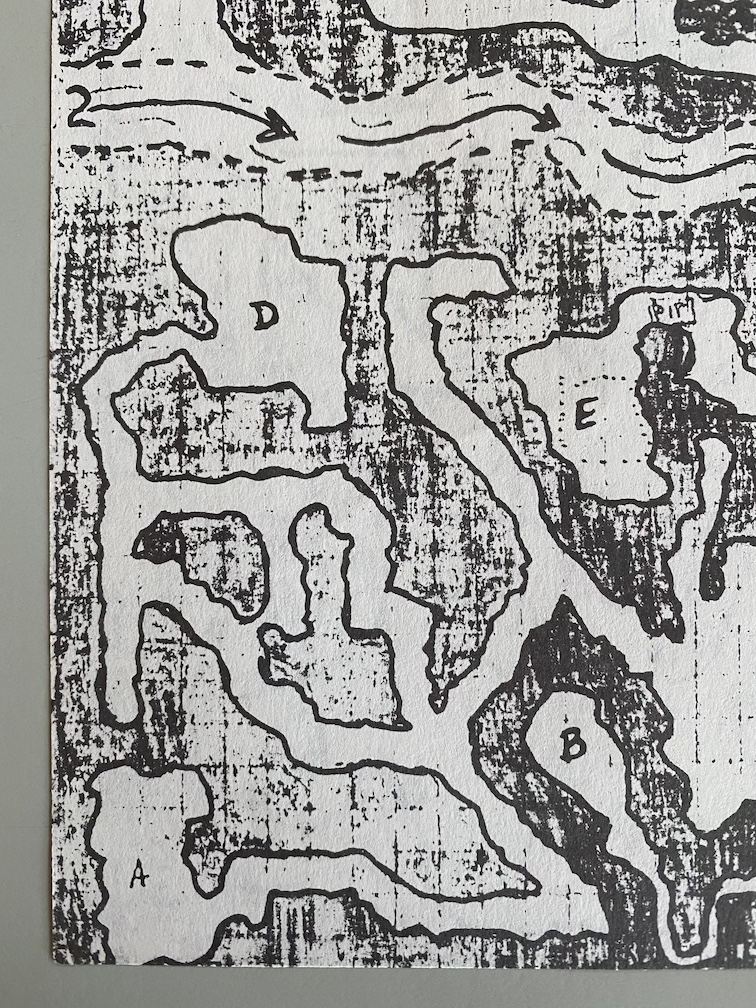