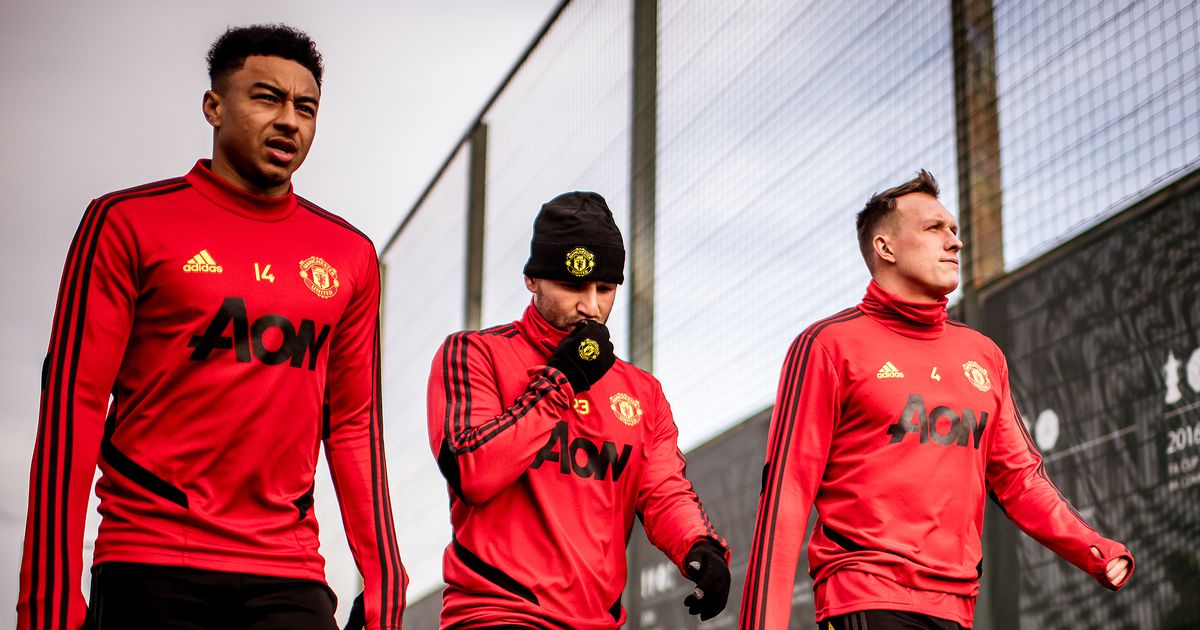 The mood is low at Manchester United ahead of a pivotal week for Ole Gunnar Solskjaer.

As soon as the full- time whistle echoed around Old Trafford on Sunday afternoon social media was bombarded with fans eager to see change at the club.

Whether it is a new manager, new owners, new players or all three, supporters were in favor of change. However, ahead of a massive run of fixtures they will have to stay patient.

Something new is needed ahead of Tottenham’s visit in the Premier League on Wednesday night but the solution for Solskjaer might be to stick with something old.

Since keeping three consecutive Premier League clean sheets in February, United have only kept two in their last 25 games in the competition (36 goals conceded), something quite clearly has to change.

Luke Shaw’s absence for the majority of the season is by no means the reason to United’s poor run of form, but the lack of consistency at full- back seems like a contributing factor.

Aaron Wan-Bissaka’s defensive prominence on the right side has left United asymmetrical when utilizing the attack-minded Brandon Williams in his absence, while Ashley Young’s solid showings have come so in trade for limited mo bility.

With both Tottenham and City to face in the coming days United will need to be at their best defensively if they are to stand any chance of taking something from either game, and in order to do so Shaw’s return could be crucial.

United have shelved plans to sign a left-back following the impressive rise of Williams, but Shaw must now rise to challenge and ensure he is not dislodged in the first-team by the teenager.

The 24 – year-old was voted the Sir Matt Busby Player of the Year for last season and secured his long-term contract with a fine start to the campaign, but now it is up to him to prove to fans why Solskjaer was right to back him with a new lengthy deal.

Williams remains an excellent prospect for the club, but in his last two recent performances has demonstrated signs he is still not quite ready to be a mainstay in the first-team.

Despite an excellent maid en goal for the club against Sheffield United last month his overall performance at Bramall Lane was lackluster, while his performance versus Aston Villa over the weekend was again lacking.

The versatile full-back was decent getting forward but was caught out at the back on numerous occasions, with Tyrone Mings’ equalizing strike courtesy of a woeful offside trap.

Indeed, it was schoolboy defending from United, but that is still what Williams is. It’s often easy to get carried away by any exciting youngster in the first-team, but the fragility at the weekend was again a reminder of the harsh reality of senior football.

Williams is one of the brightest youngsters currently at the club, but ahead of perhaps the most important week in his managerial reign Solskjaer must pick a team filled with experience, and provide Shaw with the opportunity to resurrect his career. 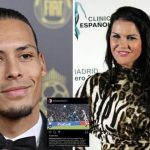 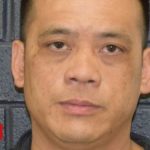