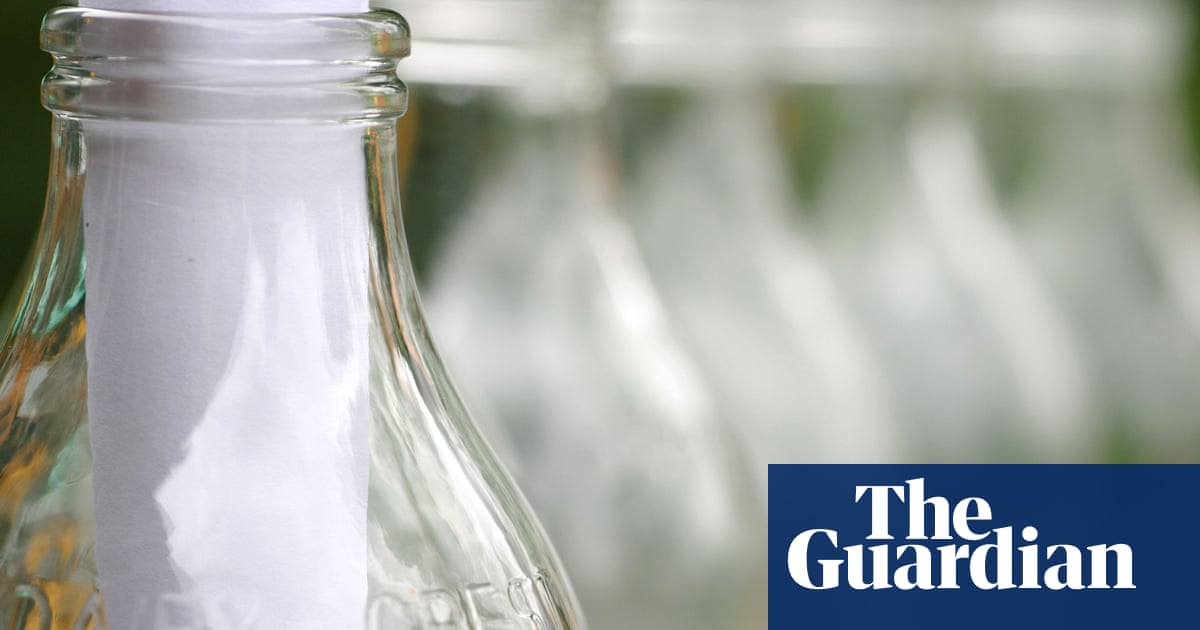 The home delivery model pioneered by milkmen is getting a 21 st century makeover as part of the war on plastic . A major new online service backed by the world’s biggest brands will deliver products ranging from soft drinks to washing powder and shampoo in refillable containers to your front door.

The Loop, which launches next month, is one of the most ambitious attempts yet to eliminate plastic waste from the weekly shop. It is backed by major consumer goods companies Unilever and PepsiCo, who have created eco-versions of popular brands including Tropicana, Persil and Hellmann’s, to sell via the website.

The service will also include products such as refillable Sure and Dove deodorant sticks, and pots of Signal toothpaste pellets, which do away with the need for plastic tubes.

The delivery service, which bills itself as the “milkman reimagined” aims to change the way homes shop and consume amid growing concern about the global plastic binge.

At first shoppers will only be able to buy from the Loop website but a partnership with Tesco aims to put dedicated aisles in its stores later this year. It operates in the same way as other online supermarkets except, when the shopping arrives, the groceries are in durable metal, glass or plastic containers that can be returned and reused.

Afterwards the empties, like milk bottles, are collected from the doorstep, cleaned and reused up to 540 times.

Supermarkets have already begun to gauge whether shoppers are willing to put in the extra effort required to make refill schemes economical in their stores. Last year Waitrose created dedicated areas in a handful of supermarkets where customers can replenish products ranging from wine and beer to rice and cleaning materials. Sainsbury’s is to sell milk and fizzy drinks in returnable glass bottles this year as part of its plastic reduction drive.

Tesco is eager to shrink its massive plastic footprint and has announced a series of initiatives – including the recent decision to banish shrink-wrapped multipacks of baked beans and soup from its shelves.

Giles Bolton, its responsible sourcing director, thinks re-use schemes could have a big impact. “Loop has the potential to fundamentally change the shopping basket and how customers shop,” he said in a recent blog.

There are also signs, spurred on by television programs such as Blue Planet which exposed the detrimental effect plastic is having on the oceans, that people are trying to live more sustainably.

Similarly this week Abel & Cole, the organic box delivery firm, said it was rolling out a “club zero” refill scheme, in which store cupboard foods such as lentils and porridge oats are delivered in reusable plastic pots alongside its vegetables and fruit. It said it had been inundated with requests from shoppers to take part in a small trial.

Hannah Shipton, its managing director, said: “ Club Zero helps anyone looking to cut down on single-use packaging, particularly those without the ability to get to a zero-waste refill shop or those not wanting to jump in the car to get to one. ” 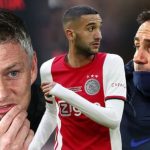 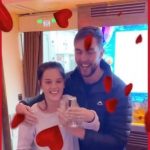