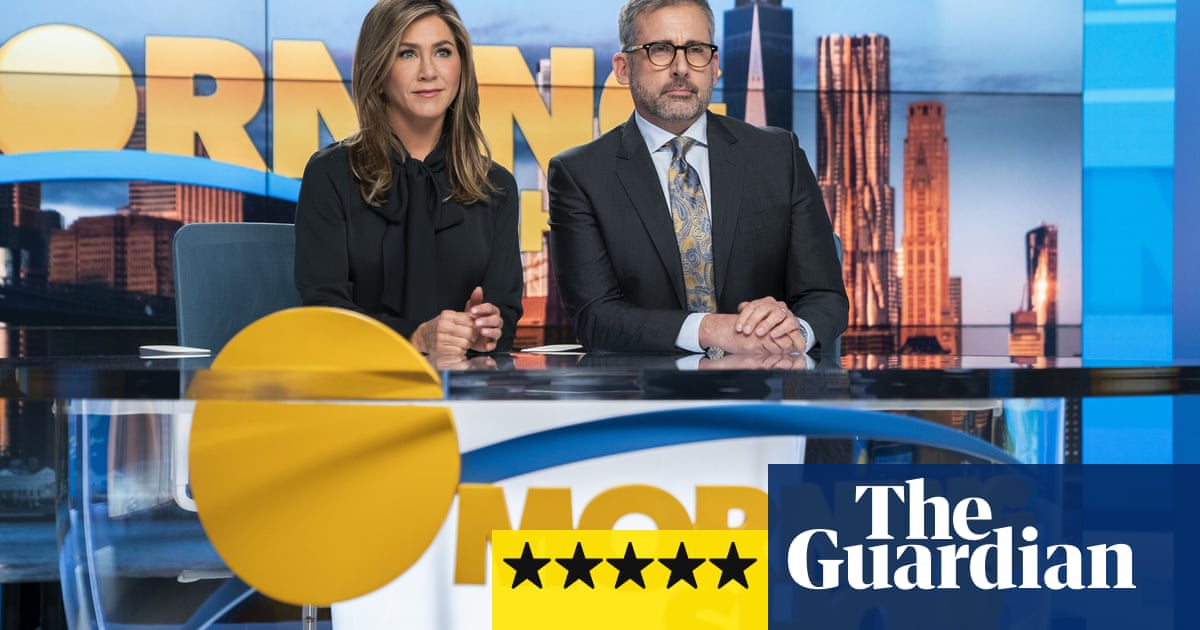 Reese Witherspoon and Steve Carrell match the Friends star stride for stride in this funny, fearless drama from Apple TV

(W)hat a strange and rather lovely thing it is to watch an actor you have grown up with for two and a half decades finally come into her kingdom. So it is withJennifer Anistonwho, 25 years after she arrived on our screens in Friends, returns in a TV series for the first time since the hit show ended in 2004.

The Morning Show is a slick, sophisticated venture stuffed with powerhouse performances – Aniston’s foremost among them. She plays Alex Levy, the co-anchor of a morning talk show whose life is thrown into disarray when her co-presenter Mitch (Steve Carrell, proving alongside Aniston that if you can do comedy you can do anything) is accused of sexual misconduct and fired. Their chemistry kept the waning show afloat – without it, she becomes even more vulnerable. Behind the scenes, network executives have already been looking to replace her ageing presence. This is their opportunity to do so, at least until Alex starts to fight furiously back while the lies, rumors, deals, double-crossings and backstabbings multiply. In a coup d’etat, she installs as her new partner a scrappy regional reporter, Bradley Jackson (Reese Witherspoon), who is experiencing 15 minutes of fame as a voice of the people after candid footage of her at a coal-mining protest went viral.

Inevitably, there are echoes ofNetworkand Broadcast News in the setting, and in the grappling with the porous borders between news and entertainment, fact and fiction, opinion and propaganda. But everything is rendered fresh and new by the reckoning with the #MeToo era.

It has clearly galvanized everyone involved with the show. The initial development began before the New York Times published its first article about what would become proliferating allegations against Harvey Weinstein. Those first months of work were rapidly scrapped and the concept retooled to respond to an emerging and very different environment. And it has a correspondingly urgent feel, a sense of scripts forged in a white heat, the odd clunky moment more than compensated for by the show’s infectious vitality. Every episode has at least one magisterial two-hander – perhaps the best of them pairing Mitch with a similarly ostracised and baffled “good guy”, played by the great Martin Short – that manages to distil a thousand feelings and twist a thousand thoughts into a single scene.

As the first foray bynew streaming serviceApple TV , it is all the more impressive that there isn’t a weak link in The Morning Show. Aniston is flawless – wholly convincing as a woman both broken by and rightfully raging at Mitch’s betrayal, a force to be reckoned with and a person who has had up here with a lifetime of negotiating other people’s whims, needs and prejudices. Everyone else – especially Billy Crudup as the network suit playing seven-dimensional chess with everyone – matches her point for point. The script has depth and endless torque and the whole thing is an exhilarating rush that makes room for nuance, thought and – though it’s definitely a drama – humor. Like ageing anchors and not-good guys, established streaming services will no doubt be looking over their shoulders now, and worrying a little more every day. 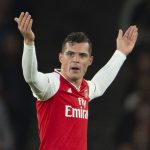 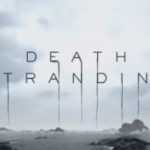