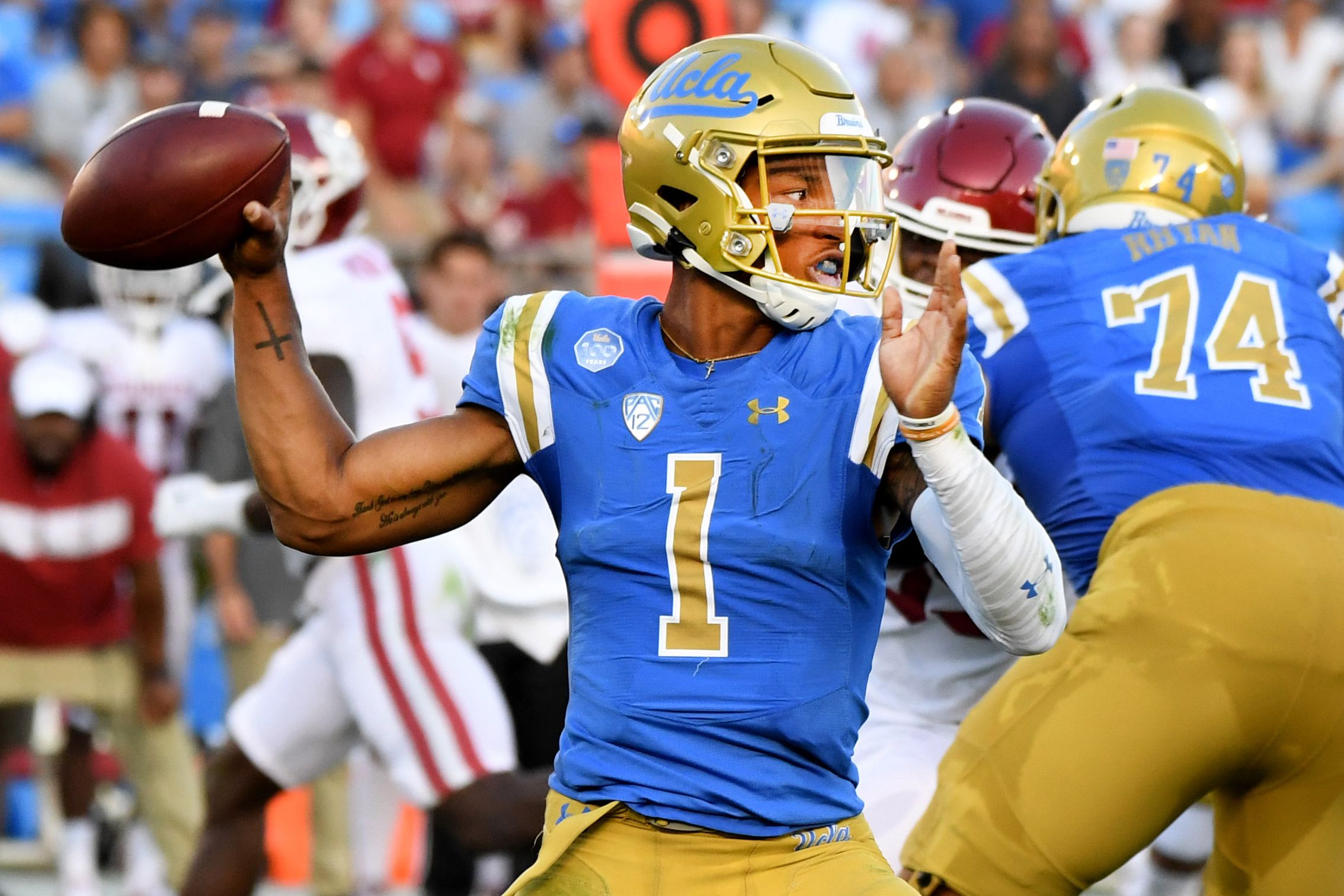 The NCAA is embracing “change” and starting the process of allowing student-athletes to profit off of their name, image and likeness, the organization announced on Tuesday.

The organization’s top governing board voted unanimously to allow college athletes to be compensated, though the NCAA’s three divisions must still craft their own rules and detail the specifics.

The decision is a major shift for the organization, which had historically been steadfast in prohibiting college athletes from being paid, in order to preserve the organization’s amateurism rules. The organizationsent a letterto California’s Gov. Gavin Newsom earlier in September opposing the state’s “Fair Play to Play Act,” arguing that it would “upend [a] level playing field for all student-athletes.”

California became the first state topass a lawthat would allow college athletes to get paid for endorsement deals and hire sports agents. Despite the NCAA’s latest decision, the organizationsaid California’s law is still “likely unconstitutional”and is considering all potential next steps as states continue to address the subject of student-athlete pay. The law takes effect in 2023.

Student-athletes must still be treated similarly to non-athlete students, the NCAA reiterated in itspress releaseon Tuesday. The NCAA also stipulates that college athletes must not be treated like employees of their respective universities, and that there should be a “clear distinction between college and professional opportunities.”

Other priorities for the NCAA’s three divisions to address are enhanced principles of diversity, inclusion and gender equity, as well as protecting the recruiting environment going forward.

“We must embrace change to provide the best possible experience for college athletes, “Board of Governors chairman and president of Ohio State University Michael V. Drake said in a statement. “Additional flexibility in this area can and must continue to support college sports as a part of higher education. This modernization for the future is a natural extension of the numerous steps NCAA members have taken in recent years to improve support for student-athletes, including full cost of attendance and guaranteed scholarships. “

Tuesday’s decision comes after the NFL Players Association and National College Players Associationannounced Mondaythat they would explore ways to ensure that college athletes get a share of revenue stemming from the sale of their name, image and likeness.

An NCAA working group will continue to solicit feedback through April and eventually refine recommendations on how to respond to the state and federal regulatory environment. Each of the three divisions must create new rules no later than Jan. 2021, the NCAA said. 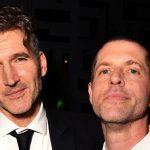 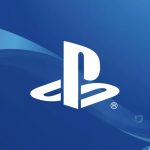