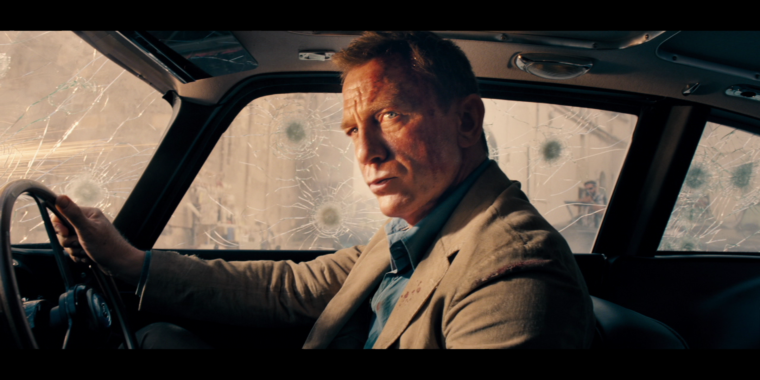 Ahead of this year deluge of December film releases, MGM showed up with a trailer for Daniel Craig’s fifth go at the James Bond franchise:No Time to Die, slated to launch in April 2020. From what we can tell, this 2.5-minute clip sure looks like 0 07 material, with car chases, globe-trotting action, and hints that nobody is to be trusted.

As is to be expected from Bond films, this one sees everybody peeling around in Aston Martin automobiles. The iconic DB5 takes center stage in a chase scene that bookends both halves of the trailer, clearly reinforced to withstand a ridiculous amount of bullets. It also includes a very Bond-ian tweak: a mechanism in the headlamps that can cycle the light bulbs out and a pair of Gatling guns in. Couple that update with Bond’s driving skills in a parking lot and you have quite the 360 – degree turret. (Take that, Mandalorian.)

We also see new Bond series co -star Lashana Lynch roll into town in a DB 11, which Ars car editor Jonathan Gitlinhas personal experience with, along with a hard- to-discern Aston Martin model that Craig reveals by quickly yanking a cover. That model certainly has a 1980 s vibe, and we look forward to said car driving very fast in the April 2020 Film.

The rest of the trailer goes down the usual Bond-tease route of setting up a pair of apparent villains (the returning Christoph Waltz, a brand-new Rami Malek) and a tangled love interest — in this case, Léa Seydoux (Mission Impossible: Ghost Protocol,Death Stranding), who returns to the Craig-as-Bond universe after 2015 ‘sSpecter. For more on what we can tell about these new series actors, along with more of the trailer’s bangs, booms, and vrooms, check out the above caption-filled gallery, or watch the trailer yourself below. 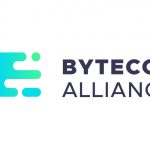 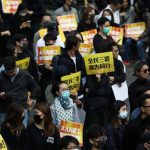