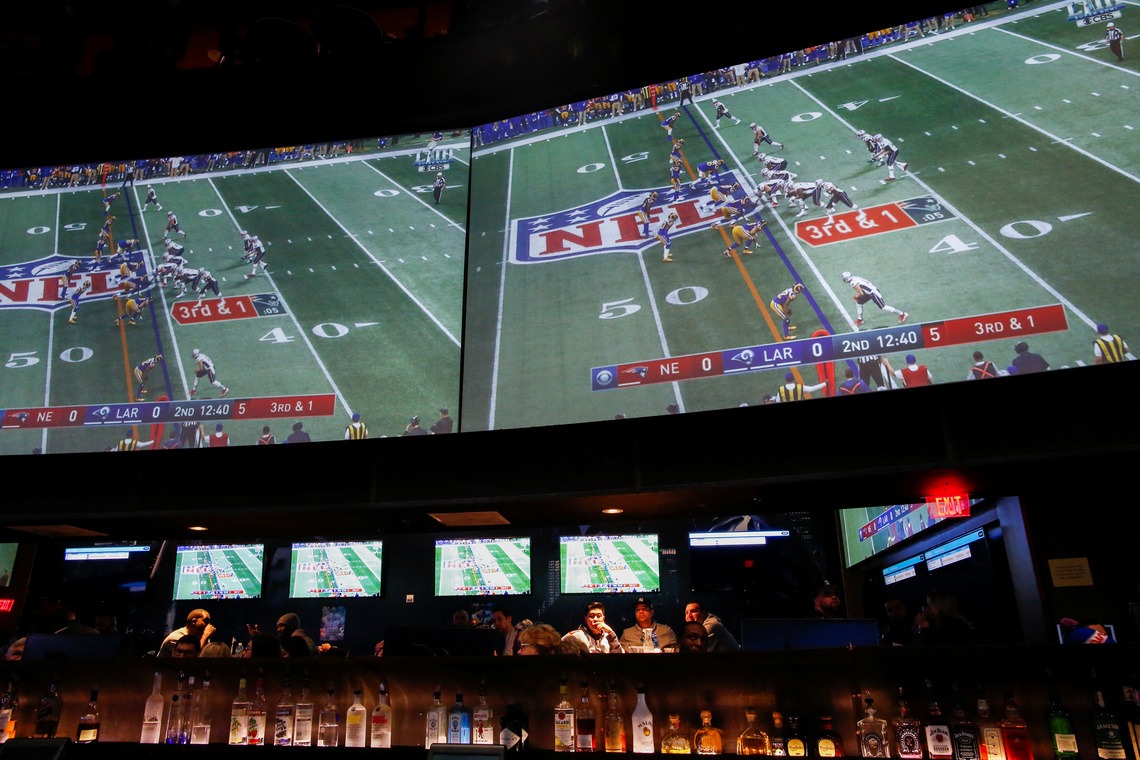 As theNational Football League(NFL) kicks offtonight, the league will rake in riches in a whole new way. Last year, the supreme court struck down afederal lawfrom 1992, which banned sports betting in most states. It’s now fully legal in 13 states with more on the way. The NFL will look to take full advantage. **************

The NFL Has a New Billion Dollar Baby

The American Gaming Association and Nielsen compileda reportthat projects the NFL to earn $ 2.3 billion annually from legal sports betting. Some $ 573 million of that total would come from gaming-related revenue. This includes sponsorship, advertising, and product fees paid directly from sports bettors. The other $ 1. 75 billion is projected to come from increased consumption and engagement with the league. **************

NFL betting will be bigger than ever this seasonpic.twitter.com/3IAipnYM2A

In fact, ESPNreleased a surveyyesterday showing that 75% of bettors said they are more likely to watch a game they placed money on. The survey also revealed that 15% of all Americans plan to bet on NFL games this year. It’s clear that the NFL is ready toevolvefrom its anti-gambling position of yesteryear. **************

“When we did the survey, what became clear is the NFL has really built this perfect vehicle to engage current and new bettors, whether it be fantasy or online bettors.” **************

Will it Come to the Players?

With all those riches in tow, many NFL players have been wondering when they’ll get a raise. Star players have beenvoicing their displeasurewith teams and sitting out games in hopes of getting bigger contracts. Their unrestreached a climaxwhen average NBA players started gettingridiculously large contracts. **************

The player behind one of the biggest recent contract disputes just got his way. Dallas Cowboys running back Ezekiel Elliott ended a40 – day holdoutyesterday after coming to an agreement with the team.The Dallas Cowboys agreed to pay the young star $ 90 million over six years. **************

Zeke great for you … 15 Years 20 years from now you are going to thank yourself … being 100% committed to something and not getting that same commitment back will break you down! Stand your ground .. I wish I would have done a lot of things differenthttps://t.co/aDBW5lZVVk

At $ 15 million per year, the deal makes him the highest-paid running back in NFL history. According toCBS Sports, Elliott’s contract was a rare win for the player over the team. With the NCAAfacing the possibilityof letting their players earn a living, it’s clear the American football players are ready to get paid. With the NFL capitalizing on the sports betting craze, they can surely afford it. 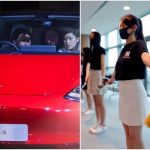