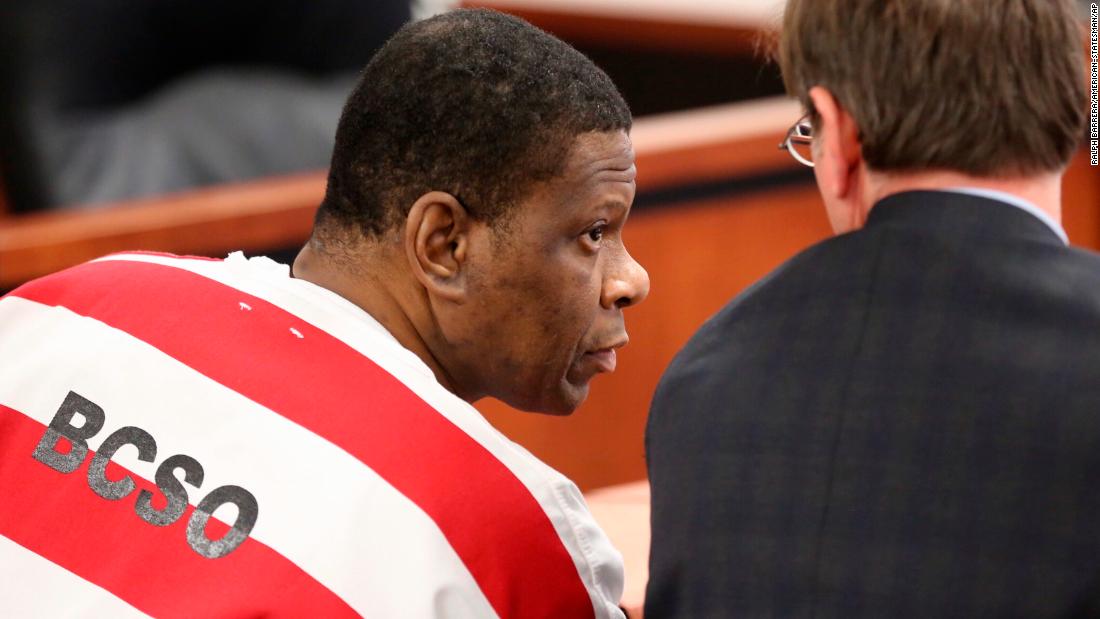 Bastrop, Texas (CNN)The outcry is growing from an army of supporters, including celebrities, clergy and state lawmakers, trying to stop the execution of Texas death row inmate Rodney Reed, who is set to die in less than two weeks.

Reed’s execution is scheduled for November 20. More than 20 years ago, he was sentenced to death for the 1996 murder of 19 – year-old Stacey Stites in Bastrop, Texas, southeast of Austin.Police said he assaulted, raped and strangled Stites. Reed said he’s innocent. His attorneys say the wrong man was convicted. They point to new witness accounts and evidence they say exonerates Reed.

More than 2 million people had signed a petition onfreerodneyreed.comas of Thursday. AChange.orgpetition has garnered more than 300 , 000 signatures.Celebritiessuch as LL Cool J, Kim Kardashian West,Beyoncéand TI have voiced their support for Reed, whose attorneys are seeking a new trial. Bishop Joe S. Vásquez, head of the Roman Catholic Diocese of Austin, and Democratic and Republican state lawmakers made appeals this week to stop Reed’s execution.

But critics, including the lead prosecutor in Reed’s case, say there is overwhelming evidence that he is guilty.

In an interview with CNN, Reed’s attorney, Bryce Benjet, said the outcry “has really bolstered him.”

“That is a sign that anybody who looks at this is going to know that this is a miscarriage of justice and that we can’t go forward with this execution, “said Benjet, a senior staff attorney at the Innocence Project.

‘A mountain of evidence’ of innocence

The Innocence Project – which says Reed, who is black, was convicted by an all-white jury – points out what it says areweaknesses in the case. Among them, the murder weapon has never been tested for DNA evidence and forensic experts have admitted to errors in their testimony, which led to the conviction, the Innocence Project said.

Benjet told CNN there is a “a mountain of evidence” that proves Reed’s innocence and points suspicion at Stites’ then-fiancé, Jimmy Fennell, a local police officer who was a suspect at the time of the investigation.

Fennell was never charged in the death of his then-fiancée.

Fennell testified during Reed’s 1998 trial that he and Stites were home together at the apartment on the night of April 22, 1996. Fennell testified he stayed up to watch TV when Stites went to sleep around 9 p.m. When Stites left the next morning for her 3: 30 am shift at a grocery store, Fennell said he was asleep.

Stites’ pickup was found abandoned in a high school parking lot. Her partially clothed body was found off a rural road. She was 18 days shy of her wedding day, according toan opposition brieffiled by prosecutors in the Supreme Court of the United States.

Reed became a suspect in Stites’ killing after he was arrested for kidnapping, beating and attempting to rape and kill another woman, 19 – year-old Linda Schlueter, near the same route Stites usually took to work at the time she disappeared, prosecutors said in their Supreme Court filing.

The similarities of the case led authorities to investigate. Law enforcement had Reed’s DNA on file for another alleged rape and it matched the DNA found on Stites’ body, the filing said.

In an interview with CNN, Schlueter expressed frustration with the growing support for Reed.

“Rodney Reed is not innocent at all and all these people that think he’s innocent, I’m so sorry, they’re so blinded,” Schlueter, now 42, said about Stites’ murder.

Schlueter was among six women who prosecutors said Reed attacked or sexually assaulted. Reed wascharged and acquittedin one case, prosecutors said. He was not prosecuted on the other allegations.

Benjet said Reed has denied the sexual assault allegations, “which were never meaningfully vetted in court.”

Benjet said the prosecution’s case was based on the theory that Reed abducted, sexually assaulted and killed Stites within a two hour time span – all, Fennell said, after the time she left for work that day. But forensic scientists for the legal team say Stites was killed hours before Fennell told police she left for work, suggesting the murder occurred during the time Fennell said the two were in the apartment, Benjet said.

“This renders Rodney Reed’s guilt impossible and directly implicates Jimmy Fennell in this murder,” Benjet said. “And there’s more because even just in the last month, new witnesses have come forward that show that Jimmy Fennell has made statements implicating himself in the murder.”

In 2008, Fennellpleaded guiltyto charges of kidnapping and improper sexual activity with a person in custody while he was an officer in Georgetown, Texas, after a woman he detained, when responding to a domestic dispute call, accused him of rape. He was sentenced to 10 Years.

A former inmate who served time with Fennell said in an affidavit filed this month that Fennell confessed to the killing of Stites.

“Jimmy said his fiancée had been sleeping around with a black man behind his back, “wrote Arthur Snow Jr., who was serving a sentence for forgery in a Texas prison in 2010, in the affidavit.

“Toward the end of the conversation Jimmy said confidently, ‘I had to kill my n ***** – loving fiancée,’ ‘he wrote.

Separately, a former Bastrop County police officer named Charles Wayne Fletcher said in anaffidavitfiled in October that Fennell confided in him in 1996, before the murder, that he believed his fiancée was sleeping with a black man.

Fennell’s attorney, Robert Phillips said his client denies any involvement in Stites’ death. Phillips said Fennell is not worried he could become the focus of a prosecution inquiry if “some-hearted judge” grants Reed a new trial.

Phillips dismissed the affidavit from Snow, as well as claims from other new witnesses saying Reed is innocent, saying it’s disingenuous that people are suddenly coming out of the woodwork. “Each one of these stories is laughably lacking in credibility,” he said.

“There’s no evidence that’s worthy of presenting even to a grand jury that Jimmy Fennell was somehow involved , “Phillips said

Lisa Tanner, a Texas deputy assistant attorney general who was the lead prosecutor for Reed’s case, maintained in a statement that Reed is guilty.

“A large amount of credible evidence, including irrefutable DNA evidence, the testimony of witnesses, and the pattern Rodney Reed followed in committing his other sexual assaults, show beyond a reasonable doubt that he raped and murdered Stacey Stites, “Tanner said.

The Innocence Project said Reed and Stites were involved in a consensual relationship.

According to Tanner, more than 20 Judges have reviewed the case over the past two decades “and found no reversible error and no credible evidence that someone other than Mr. Reed might have been disposed toward committing this heinous crime.”

In a now deleted tweet highlighting the growing divide in the case, the Texas District & County Attorneys Association posted: “Not sure how Reed’s supporters have turned him into the most popular serial rapist since Michael Jackson.”

The post said, “but perhaps that’s a good reminder why we don’t rely on social media campaigns to determine guilt / innocence or punishment.”

Supporters say an innocent man could be executed

A group of 26 bipartisan lawmakers this weekwroteTexas Gov. Greg Abbott and the Texas Board of Pardons and Paroles, who can recommend clemency to the governor, urging a delay.

“Killing Rodney Reed without certainty about his guilt may exacerbate that issue and erode public trust – not only in capital punishment, but in Texas justice itself,” the letter said .

CNN has reached out to Abbott and the Texas Board of Pardons and Paroles for comment.

In a statement, Vásquez, the bishop of the Diocese of Austin, said there are enough doubts that “justice dictates a careful review of the new witness statements and other evidence recently brought forward.”

“If the scheduled execution of Mr. Reed proceeds, there is great risk the state of Texas will execute a man who is innocent of this crime while allowing the guilty party to go free, “Vásquez said. 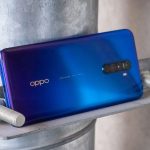