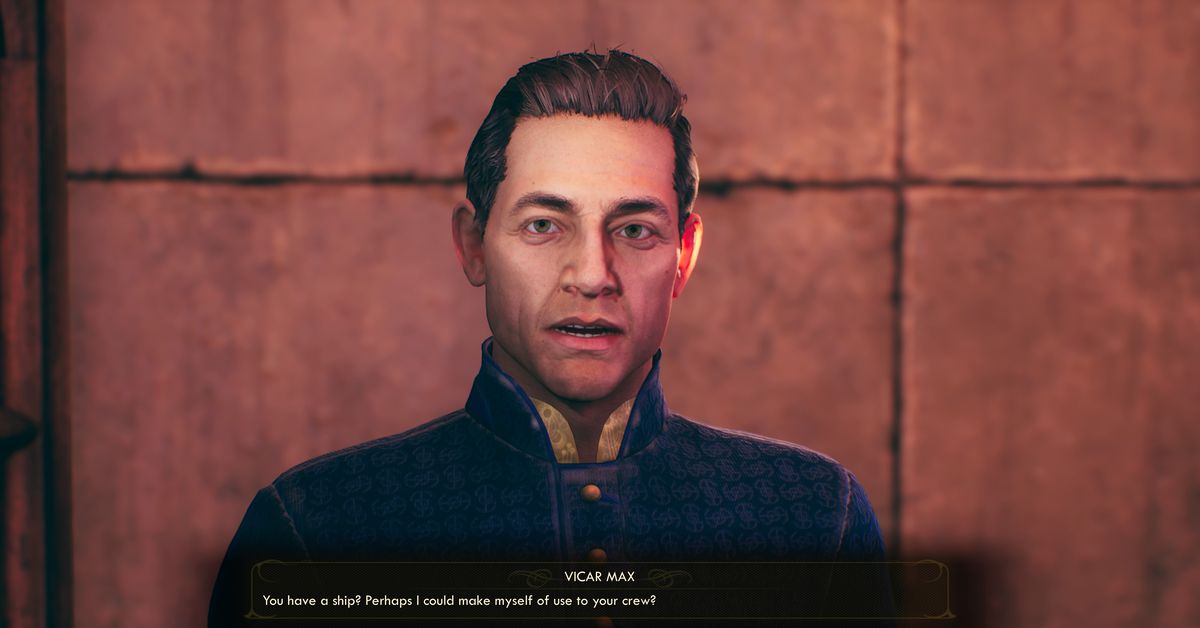 It’s not just me. The text size inThe Outer Worldsis too small, and folks are speaking up about it online.

Obsidian’s newest role-playing game, whichevokes the action of Bethesda’sFallout 3while simultaneouslyevoking the narrative and pacing of the originalFalloutandFallout: New Vegas, is a lot of fun. The character dialogue is especially well done, and includes tons of voiceover work. But the font size is way, way too small. Now that the game is live,people are turning to Redditand other placesto complain.

This is not to say that Obsidian hasn’t considered accessibility. The game works with theXbox Adaptive Controller, for instance. There’s no colorblind mode, but that’s only because Tim Cain – one of the game’s creators, and one of the folks behind the originalFallout– is completely colorblind and built the game from the ground up to meet his needs. Cain told me he had artists build the UI in grayscale before they were even allowed to add color to it. But it looks like his team may need to do another pass on the font size. You can make it larger with an option in the menus, but not nearly large enough.

The issues extend from the dialogue choices to the subtitles themselves. The perks that pop up on screen, along with the tutorial menus, are especially bad. Players on console can use system-level zoom functions onPlayStation 4andXbox One, but that solution can be tedious.

Here’s hoping it’s something that can be patched in on the fly, asother developers afflicted with tiny text games this generation have. 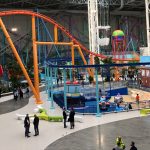 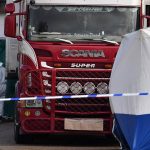