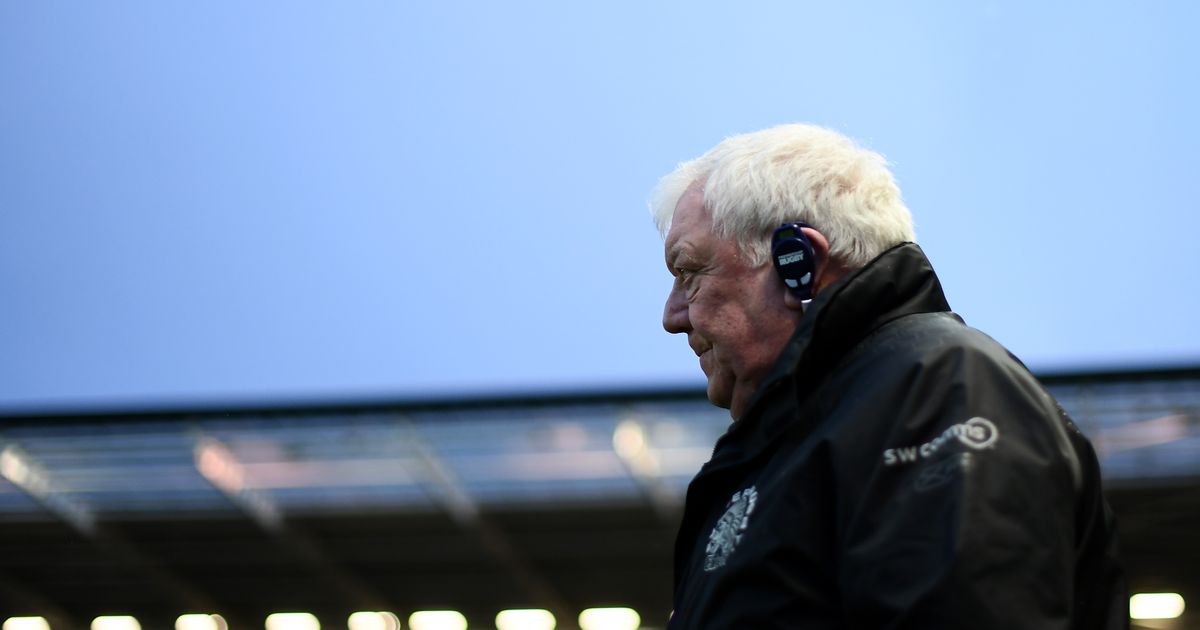 The World Cup is over but there are still some pretty big stories floating around in rugby.

Here are your morning headlines .

Exeter Chiefs chief executive Tony Rowe has called on Premier Rugby to suspend Saracens from competing in this year Gallagher Premiership in the wake of the salary cap scandal that has rocked English rugby.

On Tuesday, the defending European and English champions were found guilty of breaching the salary cap in each of the past three seasons – two of which ended in Premiership glory against the Chiefs at Twickenham – and they have been docked 35 points and fined £ 5 million as a result.

The sanction is suspended while the club launch an appeal, but Rowe is adamant that they have broken the rules and, with a squad competing that is the same – if not better – than last season, he has called on them to be suspended from this season’s competition, until they can prove they are within their spending limits.

“ I hope that Premier Rugby make them reduce their squad immediately. If I was there, I’d be saying that can’t compete until you reduce your squad and you are within the salary cap. “

Gatland in the running for All Blacks job

New Zealand rugby have invited 26 homegrown coaches to apply for the All Blacks job as they look to replace Steve Hansen.

ButAFPreport that departing Wales coach Warren Gatland is in the mix.

However, it is understood he has been told he could not coach the All Blacks and keep his contract as the British and Irish Lions coach for the 2021 tour to South Africa.

South Africa were handed a hero’s welcome as they returned home with the Webb Ellis Cup.

Johannesburg airport was packed with Springboks supporters lining up to see Siya Kolisi and the rest of the South African stars return with their third World Cup title.

Their arrival back in the country marks the start of a five-day victory tour that will take them around the nation parading the trophy.

New Super League outfit Toronto Wolfpack have already nabbed one rugby union star, with Sonny Bill Williams getting ready to code-hop once again for a bumper £ 5m two-year deal with the rugby league side.

But it appears the Wolfpack are not done there.

The Telegraphreport that England star Manu Tuilagi is the next high-profile name on their shopping list.

A source told Telegraph: “They want to sign players who are considered ‘rock stars’ in order to change the face of Super League. Manu Tuilagi is definitely next on their list.” 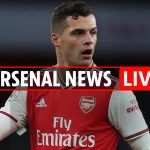 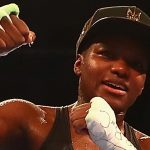