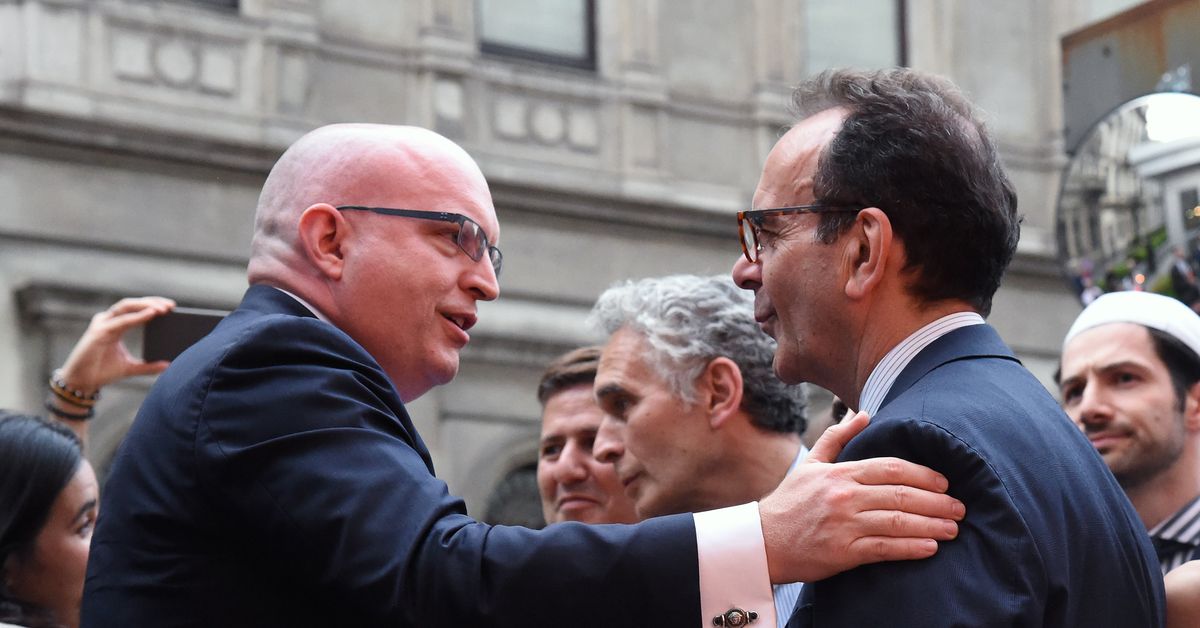 Philip Reeker, acting assistant secretary in the Bureau of European and Eurasian Affairs, became the latest State Department official to testify on Capitol Hill in the impeachment inquiry into President Donald Trump Saturday.

Although the testimony occurred behind closed doors, theWall Street Journalreported that Reeker testified that Secretary of State Mike Pompeo actively neutralized support for ousted US Ambassador to Ukraine Marie Yovanovitch before she was abruptly removed from her post in May. Reeker also reportedly described concerns raised in a July White House meeting about defense aid being withheld from Ukraine.

Whenshe appeared before lawmakers, Yovanovitch said her removal had been political, testifying that it had been a “Concerted campaign against me,” led by Trump’s personal lawyer Rudy Giuliani and supported by the president himself. Some of the president’s critics are concerned Yovanovitch was removed because she was seen as an obstacle to White House efforts to pressure Ukraine into launching investigations into Democrats and one of Trump’s potential 2020 rivals, formerVice President Joe Biden.

It is not clear whether Reeker provided any testimony to support or invalidate that concern; he did, however reportedly tell lawmakers he defended Yovanovitch, a respected career diplomat who he had known for 25 years, before and after she was relieved of her duties. According to the testimonies of Yovanovitch, Reeker, and others, that removal came following a whisper campaign within the State Department – allegedly orchestrated by Giuliani – that presented her as disloyal.

According to internal emails provided to Congress earlier in the inquiry, Reeker called that campaign a “fake news driven smear”in March. In those emails, Reeker and one of his deputies, George Kent, attempted to defend their colleague against the rumors surrounding her; in one email, Reeker wrote that attempts to paint Yovanovitch as a liberal operative working against White House interests were “without merit or validation.”

According to the Wall Street Journal, Reeker and Kent both attempted to express their concerns about Yovanovitch’s treatment to senior State Department officials, but Pompeo and others discouraged any kind of internal solidarity campaign. Pompeo and other top officials reportedly told Reeker to stop his efforts to defend Yovanovitch because Trump himself wanted her recalled.

Earlier this month, former State Department senior adviser Michael McKinley testified that he had directly asked Pompeo to show support for Yovanovitch, but was rebuffed. McKinley later resigned, in part out of solidarity with the former ambassador.

Beyond questions surrounding Yovanovitch, Reeker’s testimony also reportedly detailed a July 31 meeting at the White House, during which Defense Department officials expressed concerns that the US was withholding aid to Ukraine. The White House has said in recent weeks it did, in fact, withhold about$ 391 million in congressionally approved military aidfrom Ukraine for months, although its reasons why are evolving.

The July 31 meeting was held after the July 25 phone call Trump had with Ukrainian President Volodymyr Zelensky in which Trump responded to Zelensky’s mention of military supplies by asking his Ukrainian counterpart for favors – first an investigation into a Democratic National Committee server, and later into Biden, his son Hunter, and the Ukrainian company Hunter worked for: Burisma.

According toCNN, Reeker told lawmakers he was not aware of the attempts to pressure Ukraine into investigating Biden until the public release of a whistleblower complaint about the president’s dealings with Ukraine in September.

That pressure is at the heart of the ongoing impeachment inquiry, which seeks to determine whether Trump engaged in quid pro quo with Ukraine . Previous testimonies have seemed to suggest the president did seek to trade something of value for those investigations.

For instance, former US Special Envoy for Ukraine Kurt Volker, anearly witnessin the proceedings,(provided) ************************** (text messages) to lawmakers in which diplomats seemed to suggest that the Trump administration hoped to trade US military aid for a Biden investigation.

And Tuesday, Bill Taylor, acting US ambassador to Ukraine, told Congress the US ambassador to the EU told Ukraine “that the security assistance money would not come until President Zelensky committed to pursue the Burisma investigation.”

Rep. Stephen Lynch (D-MA) told the Wall Street Journal Saturday afternoon that Reeker’s testimony served to support the statements of previous witnesses; and though he refused to elaborate, Lynch suggested lawmakers are finding the assistant secretary to be a valuable resource.

“He’s being helpful in some respects, he is corroborating previous witnesses and their testimony,” Lynch said of Reeker. “It’s a much richer reservoir of information that we originally expected.”

What’s next for the impeachment inquiry?

House Democrats have worked to move through the impeachment inquiry at a rapid pace, and have already interviewed a number of former and current Trump administration officials in closed door sessions.

Former deputy national security adviserCharles Kuppermanwas also scheduled to speak to lawmakers. It is unclear if he will do so – he filed a lawsuit asking for guidance about the legality of giving his testimony after the Trump administration claimed he had constitutional immunity from testifying.

The procession of testimonies from a range of current and former officials could soon include John Bolton, who served as national security adviser during Trump’s phone call with Zelensky. Bolton was relieved of his duties last month. AsVox’s Andrew Prokop explained, Bolton’s testimony could be a very important one: “Given his high-level White House access, his unimpeachable Republican credentials, and his falling-out with Trump, Bolton’s testimony could be explosive.”

For now, the interviews will remain closed to the public as lawmakers work to establish basic facts, asVox’s Li Zhou and Ella Nilsenreported:

Not only is [holding closed door sessions] historically common in impeachment inquiries, it’s also so that witnesses don’t coordinate what they wind up saying.

“It is of paramount importance to ensure that witnesses cannot coordinate their testimony with one another to match their description of events, or potentially conceal the truth, ”Schiff wrote in a letter to his House colleagues last week. Schiff emphasized that public transcripts of these depositions would be released in the future, and also anticipated that testimony would ultimately be public as well.

“At a time that it will not jeopardize investigative equities, we will make the interview transcripts public, subject to any necessary redactions for classified or sensitive information, ”he said.

That time may be fast approaching. According to theWashington Post, House Democrats hope to have open hearings in the weeks before Thanksgiving. 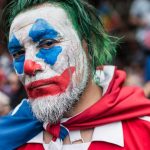 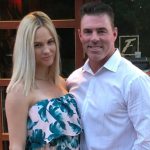