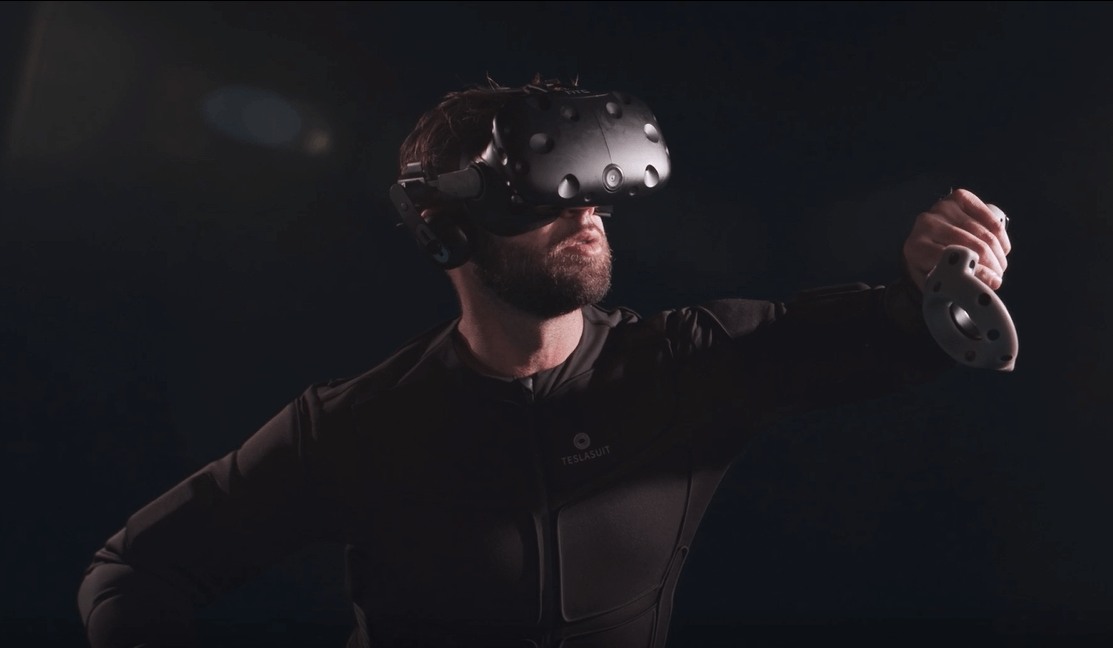 The jury is still out on Virtual Reality. Depending on who you ask, it’s either the next big thing in gaming or it’s more of a fad than 3D is. At least VR is actually immersive, unlike 3D which tends to just bring you out of an experience. Obviously, VR will onlytrulybe immersive once we have physical feedback. Enter the Teslasuit Glove.

The Teslasuit is an all-over bodysuit which provides different forms of physical feedback. From temperature to the sensation of touch, the suit covers your body in immersive technology. The Teslasuit Glove specifically provides these functions to your hands, allowing not only touch feedback but also the ability to feel textures. Also, it looks ridiculous.

The Teslasuit as a whole exists to create more realistic virtual reality . While its purpose is far from entertainment-focused right now, it is sure to have an enormous impact on the industry. Imagine how much more realistic VR gaming would be if you could feel everything that was happening in the game as well as seeing and hearing it.main problem with the Teslasuit Glove, from a consumer perspective, is that it looks insane. It looks like an alien-robot-spider is making love to the user’s hand. While that’s not much of a barrier to things like public safety training, it is a massive restriction on the consumer market.

Looking goofy is basically the entire reason that technology such as Google Glass never took off. No one is going to buy something that they have to look idiotic using. At least most people won’t anyway. If the Teslasuit Glove is to have mass-market appeal, it’s definitely going to need a more streamlined look.

Is Mass-Market Even the Point?

Obviously, the Teslasuit Doesn’t really need to be consumer-ready.Looking at the website, it’s easy to see that these suits are being designed for more commercial and public sector needs. Most of the applications listed on the site revolve around VR training for real-world situations, not on making an even more immersive version of Doom VFR.

) However, there certainly are signs that this productwilleventually become available to the general public.The newest announcements surrounding the Teslasuit Glove and the rest of the suit itself will be made at CES . For those not in the know, CES is a tradeshow that displays the latest developments inconsumerelectronics.

It is not impossible for a product shown at the show to remain unreleased, but it seems more than likely that we will one day be able to purchase a Teslasuit. VR has a pretty intensely loyal fanbase and is only going to get more of one as it improves and becomes cheaper. Hopefully, they’ll also make it look less insane too. 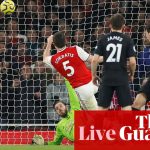