The toxic killers in our air too small to see, Hacker News 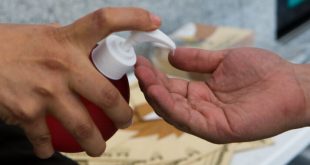 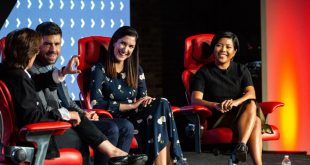 Away's new CEO was going to be No. 2 exec until toxic workplace story, Recode 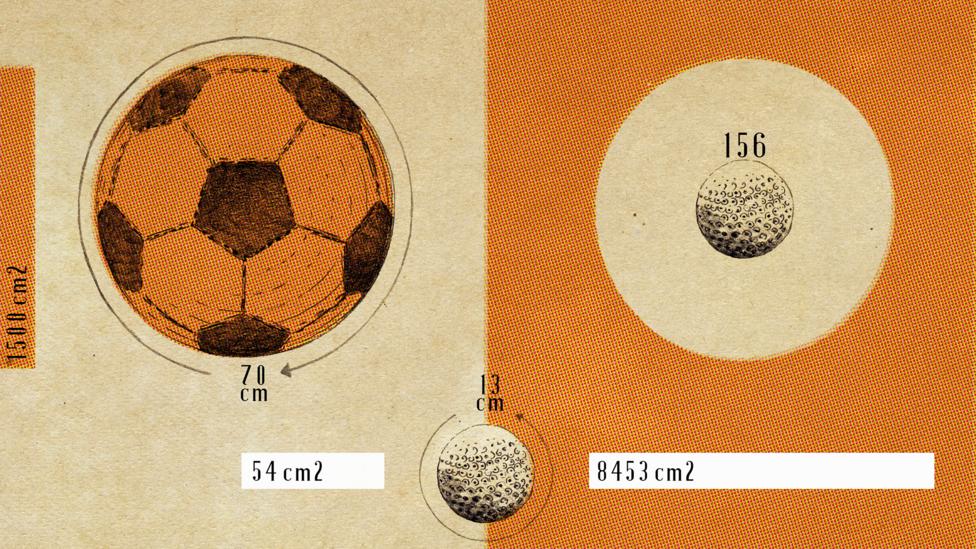 The smaller particles actually have a greater collective surface area because there are more of them – and they have a more toxic effect (Credit: Emmanuel Lafont)

Perhaps the only good news is that while particle number does not correlate well with particle mass (PM2 .5) measurements, itdoestend to correlate with NOx readings. Like nanoparticles, NO2 is highest closest to its source, and then quickly dissipates. NO2 even reacts with other gases in the air to form some of the nanoparticles. So tackling NO2 can often work as a proxy to reduce nanoparticles. “They do correlate well,” says Kumar, “because they are coming from the same source.”

The solution for NOx and nanoparticles are also the same: replacing combustion with electrification. Electric cars still kick up road dust, but they emit no combustion-derived nanoparticles or NOx; and while power stations are needed to take the electricity, we spend far more time standing by roads than we do standing by power station chimneys (although this is all the more reason to rapidly move to 100% renewable energy). True zero-emissions transport, such as walking and cycling, are even better. The quicker we can make this transition, the more lives will be saved. In the interim, we also need to reduce our exposure by physically separating people from combustion-based traffic, via segregated cycle lanes, and green barriers –trees, hedges and climbing plants– inbetween pavements and roads.

Kaur still finds her own habits influenced by her nanoparticle research, over a decade later. “My friends find it hilarious that I’m hugging the building side when I walk along a pavement!” She laughs. “Wherever possible I cut through the park or I take the side roads.”

In Edinburgh, Raftis goes a step further. “I stopped burning candles in my house. I don’t use or have a log burner at home, even though I like them … I always have the extraction on when I cook food. I don’t go for runs along roads, I always run in a park. I don’t drive and don’t think I consciously could do unless it was an electric car. ”She cycles, despite the proximity to high particle counts, because“ even if you cycle in heavy traffic you are offsetting the exposure to air pollution with exercise. ”

I ask her if emissions regulation and policy should shift more towards nanoparticle exposure. She is not a policy person, she tells me, but quickly adds: “I just don’t know why they haven’t. I mean, you feel like you are researching and researching and producing data and nothing gets done about it, only lip service. I feel it has to move along with the technology. PM2.5 is [just] what the monitors measure. ” 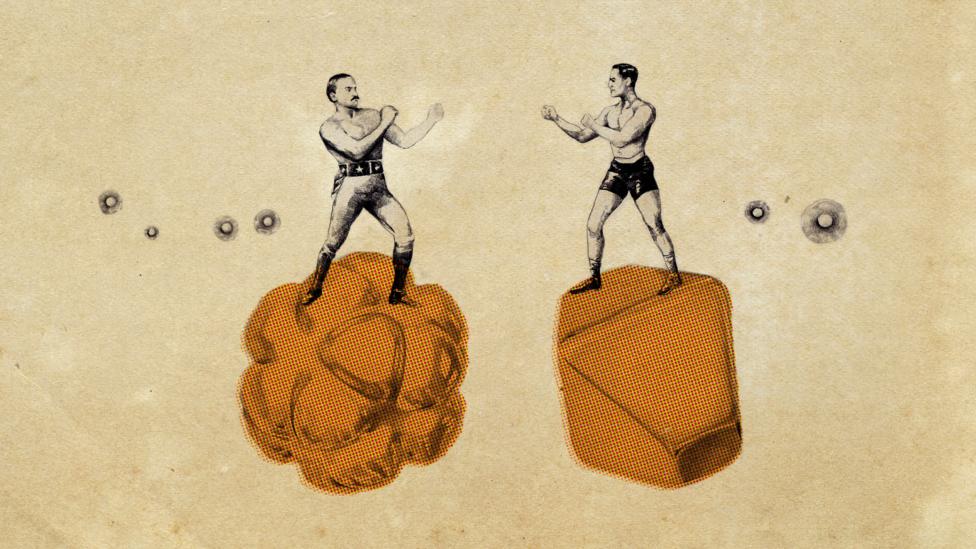 Within the same town or city, our daily exposure to air pollution can differ greatly by person, by mode of transport, by the routes we take (Credit: Emmanuel Lafont)

Within the same town or city, our daily exposure to air pollution can differ greatly by person, by mode of transport, by the routes we take. Most cities or countries measure this with a handful of stationary monitoring stations, which can only test the air immediately next to them. We don’t, however, spend our lives standing still.

“I still find it fascinating”, says Kaur, speaking to me from her Thames-side offices, overlooking the London Mayor’s office. “If you are introducing air pollution policy for the wellbeing of humans, and you base that guidance on data that isn’t relevant, are you really helping people or are you actually hindering?”

Tim Smedley is the author of Clearing The Air, published by Bloomsbury.

Join one million Future fans by liking us onFacebook, or follow us on(Twitter)orInstagram.

If you liked this story,sign up for the weekly bbc.com features newsletter, called “The Essential List”. A handpicked selection of stories from BBC Future, Culture, Worklife, and Travel, de livered to your inbox every Friday.