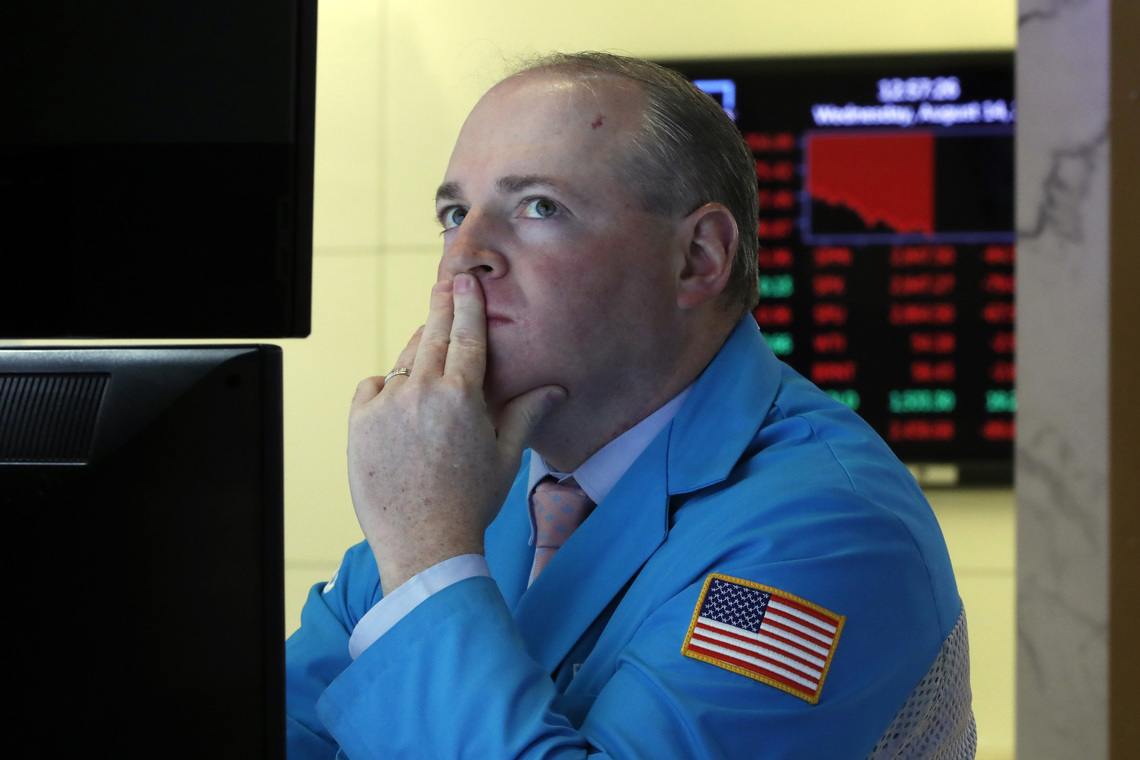 TheCBOE Volatility Index, commonly known as the VIX, is supposed to be one of the most reliable indicators of investor sentiment on Wall Street. The number, which can range anywhere from 1 to 100, provides important insight into how well theS&P 500 Indexis performing.

So, when the VIX swung below the usually benign 15 level on Wednesday, investors were told to breathe a sigh of relief as it became apparent that equities werereturning to record levels. But a closer look at the volatility gauge reveals now is not the time to be complacent.

Surging equity prices this month have put downward pressure on the VIX, which maintains a historic average of around 20. Anything below that level is seen as positive for stocks.

The so-called “investor fear index” declined 8.4% this week and is down a whopping 44% from the August peak. On Friday, it closed at 13. 74, the lowest since late July.

Although past performance is no guarantee of the future, the VIX is moving in an eerily similar pattern as before the December stock market slump .

As a refresher,US stocksbroke all-time highs at the end of September 2018, with the S&P 500 clocking in above 2, 930. Soon thereafter, markets embarked on their biggest correction since the financial crisis.

The selloff happened in waves, with the S&P 500 forming a triple-top in October and November before resuming its plunge in the final month of the year. The loss was so severe that the S&P 500 andNasdaqofficially entered bear market territory, which is described as a 20% drop from a local high.

When stocks bottomed around Christmas Eve, VIX’s closing price peaked in the mid – 30 s. What’s really interesting is the run-up to the VIX spike and how similar it is to recent performance.

The interesting thing about the VIX is it moves inversely with the S&P 500 Index roughly 75 – 80% of the time. So when the VIX rises, stocks fall. The inverse is also true.

Of course, there are notable differences between the year- ago cycle and the current trend. For starters, the S&P 500 today is one rally away from a new all-time high. The triple-top formation in October-November 2018 brought the index to within 4% of a new peak.

That said, a sub – 14 VIX is still very high as far as peaks in the stock market are concerned. When stocks rallied under the Trump reflation trade, the fear gauge was trading in the single digits.

Reasons to Be Bearish

Although the macro climate of late 2019 differs from the one we saw last year, many of the same risks are still at play.

US-China trade tensions, which were at the center of the 2018 market bottom, are still present today. There has been much speculation about an imminent stop-gap agreement between both countries, but without a comprehensive deal,tariffswill continue to be a dark cloud over the stock market and the business climate.

The global economy is weaker today than it was at the tail end of 2018. Germany and the United Kingdom both contracted in the second quarter, whileUS manufacturingis on the cusp of a full-blown recession. Meanwhile, China’s pace of industrial output has fallen to the lowest level in about 17 years.

The big difference between the two periods is central banking. TheFederal Reserve, arguably the biggest catalyst for last year market correction, has all but capitulated on interest rates. At this time last year, the U.S. central bank was still raising interest rates. Clearly, this is one aspect that favors the continuation of the stock rally.

If stocks continue to rise, investors should keep close tabs on the VIX. The fear gauge isn’t trading at commensurate levels to previous bull cycles and its movements are eerily similar to what we observed before last year flash crash. 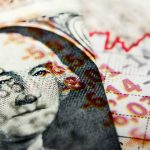