The Wave takes us on a trippy, surreal journey through a fractured timeline, Ars Technica 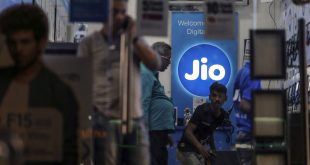 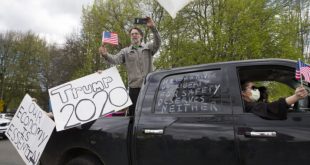 LambdaMOO Takes a New Direction I'm sorry that what follows is so long, but I want to share the historical context that I perceive for current events and for an announcement, which appears at the end of this message. I should note at the very beginning that I had planned to put this message together…