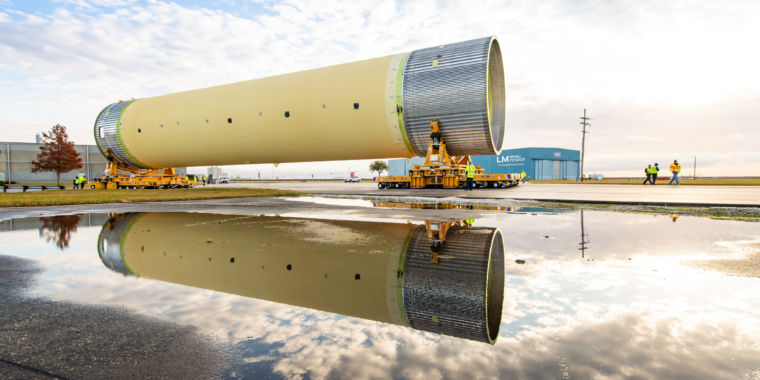 After the Senate Appropriations Committee released its fiscal year 2020 budget bill in September, the White House Office of Management and Budget responded with a letter to share some “additional views” on the process. This letter (see a copy), dated October 23 and signed by acting director of the White House budget office Russell Vought, provides some insight into NASA’s large Space Launch System rocket.

Congress has mandated that NASA use the more costly SLS booster to launch the ambitious Europa Clipper mission to Jupiter in the early 2020 s, while the White House prefers the agency to fly on a much-less-expensive commercial rocket. In a section discussing the Clipper mission, Vought’s letter includes a cost estimate to build and fly a single SLS rocket in a given year — more than $ 2 billion — which NASA has not previously specified.

“The Europa mission could be launched by a commercial rocket,” Vought wrote to the chairman of the Senate Appropriations Committee, Alabama Republican Richard Shelby. “At an estimated cost of over $ 2 billion per launch for the SLS once development is complete, the use of a commercial launch vehicle would provide over $ 1.5 billion in cost savings. The Administration urges the Congress to provide NASA the flexibility called for by the NASA Inspector General. “

Independent estimates have pegged the SLS cost this high, but NASA has never admitted it. A $ 2 billion cost to launch one SLS rocket a year raises significant questions about the sustainability of such an exploration program — the government killed the similarly sized Saturn V rocket in the early s because of similarly unsustainable costs.

The letter also references areportpublished by NASA’s Inspector General Paul Martin last May, whichrecommended thatNASA scientists and engineers, rather than Congress, choose the best rocket for their science mission to Jupiter’s Moon Europa. This report, however, placed a much lower cost estimate on the SLS rocket. It stated that, “NASA officials estimate the third SLS Block 1 launch vehicle’s marginal cost will be at least $ 876 million. “

This discrepancy can likely be explained by the difference between marginal costs and marginal plus fixed costs. Martin’s estimate is for “marginal” cost alone, meaning how much it would cost NASA to build an additional rocket in a given year. This likely does not apply to the Europa Clipper mission, however, as NASA would like to launch the Clipper spacecraft in 2023 or 2024, a time when the SLS rocket’s core stage contractor, Boeing, will probably not be capable of building more than one booster a year.

The real cost for an SLS rocket should therefore include fixed costs — such factory space at NASA’s Michoud Assembly in Louisiana, the workforce , and all of the other costs beyond a rocket’s metal and other physical components. In other words, if you are only capable of building and flying one rocket a year, the total price must include fixed and marginal costs, which brings the SLS cost to “over $ 2 billion.”

The political wrangling over the launch vehicle has put NASA and the Clipper mission planners at the Jet Propulsion Laboratory in California in a difficult position. There are basically three different rides to Jupiter, and each would involve modifications to the spacecraft. To make a 2023 launch, the Clipper’s design really needs to be locked down soon.

The powerful SLS booster offers the quickest ride for the six-ton ​​spacecraft to Jupiter, less than three years. But for mission planners there are multiple concerns about this rocket beyond just its extraordinary cost. There is the looming threat that the program may eventually be canceled (due to its cost, and the emergence of significantly lower cost, privately built rockets). NASA’s human exploration program also has priority on using the SLS rocket, so if there are manufacturing issues, a science mission might be pushed aside. Finally, there is the possibility of further developmental delays — significant ground testing of SLS has yet to begin.

Another option is United Launch Alliance’s Delta IV Heavy rocket, which has an excellent safety record and has launched several high-profile missions for NASA. However, this rocket requires multiple gravity assists to push the Clipper into a Jupiter orbit, including a Venus flyby. This heating would add additional thermal constraints to the mission, and scientists would prefer to avoid this if at all possible.

A final possibility is SpaceX’s Falcon Heavy rocket, with a kick stage. This booster would take a little more than twice as long as the SLS rocket to get the Clipper payload to Jupiter, but it does not require a Venus flyby, and therefore avoids those thermal issues. With a track record of three successful flights, the Falcon Heavy also avoids some of the development and manufacturing concerns raised by SLS vehicle. Finally, it offers the lowest cost of the three options.

In the end, however, the rocket decision will probably not come down to technical and cost considerations. Politics, rather, will have the final say. And the Senator to whom Vought’s letter was addressed, Richard Shelby (R-Ala.), Has championed the SLS rocket for nearly a decade. (The vehicle is designed and managed at Marshall Space Flight Center in Alabama, his home state). So for NASA to get its Europa mission, which the science community generally agrees is a high priority due to the presence of alarge water oceanbeneath the Moon’s icy surface, taxpayers may have to pay an additional $ 1.5 billion to placate a powerful policymaker. 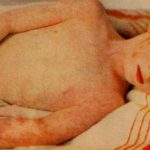 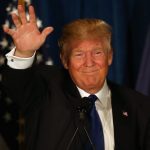