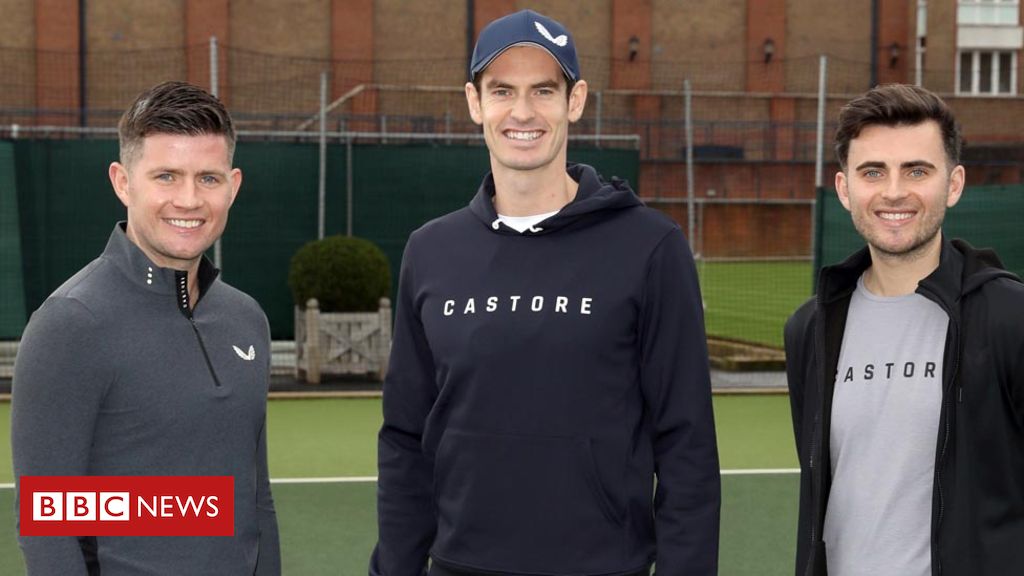 The BBC’s weekly The Boss series profiles different business leaders from around the world. This week we speak to Tom Beahon, co-founder of UK sportswear brand Castore.

When two young Englishmen started turning up at luxury fabric mills in Italy, you can understand if the Italians initially thought they were crazy.

Brothers Tom and Phil Beahon were just 25 and 22 years old respectively at the time, back in 2015. Their vision was to create a new luxury sportswear company. But they had two significant hurdles to overcome – they had no idea how to make clothes, and they had no contacts in the industry.

Undeterred, they went to mills in Italy and Switzerland, and factories in Portugal, just knocking on doors, and hoping that someone would listen, offer advice, and support their vision.

Amazingly, their plan worked. “We went to these mills and factories knowing nothing about clothes manufacturing, but we were passionate about what we wanted to create, and people responded to that,” says Tom, now 29.

Today the company says it is on track to see its 2019 revenue top £ 12 .5m. And sales are only expected to soar further in the future after tennis star Andy Murray came on board earlier this year.

While it is typically brands who approach high profile athletes to try to get them to wear their clothing, in Castore’s case it was actually Andy who made the first move. His fitness coach had started to wear their tennis clothes, and Andy liked them so much that he got in touch.

After a few meetings, Castore became his official supplier, and he is now also a shareholder in the business. Tom says that having Andy on board “is a real privilege”.

“Andy wants to be part of the journey, helping design performance wear for the next generation of tennis players when he leaves the court. “

Brought up on the Wirral, across the River Mersey from Liverpool, both Tom and Phil were were both very good at football. Tom played youth football for local club Tranmere Rovers from the age of eight, while Phil spent time in the schoolboy sides at both Liverpool and Man City.

Phil eventually switched to cricket, and went on to play a number of games as a semi-professional for Lancashire. Meanwhile, Tom stuck to football, and played professionally for Tranmere from the age of 17 to 21, before spending time at Spanish side Jerez.

However, both brothers ultimately decided to end their sporting careers when they realized that they’d never be able to reach the very top. Instead they switched to a new dream – setting up a sportswear business. Realizing that they’d need to to build up some savings to try to do this, in 2013 they both moved to London, and got well-paid finance jobs in the City.

They’d then spend their days at their desks, and evenings doing on-the-ground market research, standing outside high-end gyms in the capital. The brothers would ask people going in and out what they wanted from their sportswear. Aimed with this knowledge and their wider research, two years later they were confident enough to start cold-calling potential suppliers in southern Europe.

Initial prototypes were then tested on friends, and in addition to the Virgin money a number of private investors game on board, including Tom Singh, the founder of UK fashion store chain New Look. Castore then launched online in 2016.

Taking its name from Castor and Pollux, twin brothers from Greek mythology, the company now sells in more than 50 Countries. And while most of its sales remain online, it has opened a number of temporary “pop-up” stores. Tom says that these have really helped to drive sales.

“We want people to buy into the story of Castore,” he says. “At a pop-up they can feel the product, talk to our team, and learn more about who we are.”

The company now has a concession in luxury London department store Harrods, and will open its first permanent standalone store in the UK capital towards the end of 2019. Tom says that more branches are planned.

“Specialist products need specialist sales people in front of customers,” he says. “That is why premium brands will continue to have a physical presence on the High Street.”

While its bricks-and- mortar focus is currently on London, Castore’s head office and its staff of 28 remain in Liverpool. “It is important to us to create jobs and pay our bills in the place we grew up,” says Tom.

“The key for any small brand on an ambitious growth trajectory is exposure , so it’s good to see Castore signing high profile sponsorship deals, “he says.

” The ever-increasing reach of social media means that a few high profile fans can drive awareness, and ultimately online sales. “

With totalglobal sportswear sales expected to hit $ (BN) £ (bn) by 2025,up from $ 181 bn this year, Tom says that Castore is only at the start of its journey.

Looking back on the visits he and his brother made to factories in the early days, he advises other young entrepreneurs thinking of starting a business to “have confidence and be passionate, everything else is built from that”. “Walls are there to be climbed over.” 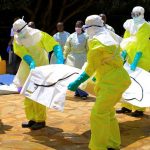 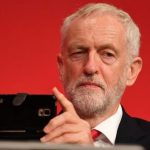