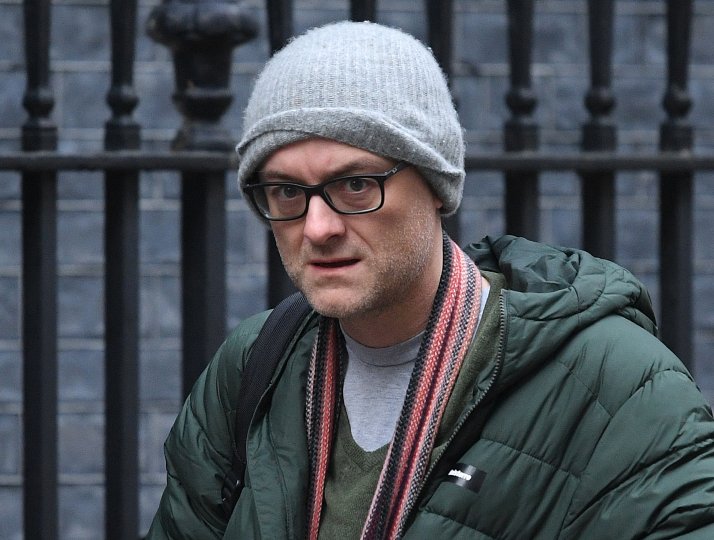 Dominic Cummings’ latest blog postis an unorthodox job advertfor new posts in Downing Street that provides us with a direct insight into his approach to one of the new government big ideas : reform the machinery and personnel of government.

There is a lot in it: some of it is very worthwhile and some of it made my eyes roll so far to the back of the head that I got a good look at my cerebral cortex. My fear is that the bits that provoked the eye-rolling will ultimately kill off the parts that are worthwhile.

Let’s start with some of the bits that are worthwhile. Cummings is right to say that Whitehall – and the political community in general – over-indexes on generalists, people with arts degrees, and people who went to Oxford or Cambridge. If anything, to talk about “Oxbridge” domination is to understate the problem; to be blunt, the talent pool is so narrowly drawn at the top that even opening it up to equal numbers of peoplefrom Cambridgewould increase the amount of diversity. He’s right to say that governments should be better at pulling in experts from outside.

He’s also correct in saying that while most terrible-sounding ideas are, in fact, terrible, very good ideas do often sound terrible at first – and the incentives at the heart of governments tend to encourage people not to advance risky ideas for fear of seeming foolish. He is right, too, to say that viewpoint and cognitive diversity is an important and almost wholly neglected aspect of diversity on Whitehall and indeed across politics.

So there’s a lot that’s worthwhile here. The list of eye-rollers is shorter but contains within it the potential to prevent any of the good ideas being realized: not just during Cummings ’tenure in Downing Street, but by contaminating that long list of worthy comments thereafter.

The big problem is that if you’re looking to hire IT specialists, “weirdos”, economists and top-notch project managers, you’re already looking at a tiny field. That’s outside of your control. Eliminate everyone in that small field who doesn’t want to work for a government that is pro-Brexit and / or on the right, and you have a yet smaller one. That, again, is outside your control.

But anything you do to further winnow the fieldafterthat is in your control and, the more you do it, the harder it is for a fair-minded observer to conclude that you’re serious about reforming the machinery of government.

The first unnecessary obstacle is that this job advert – as far as I can tell – is being made solely on the pages of Cummings’s blog, and supplemented by “people around” Downing Street looking to find people meeting the job description.

Part of getting viewpoint and cognitive diversity is advertising job roles in a wide variety of places. You are not going to get “viewpoint diversity”, still less the “weirdos” that Cummings says he wants in Downing Street, if your hiring process is confined solely to the readership of your personal blog and your existing office’s social and employment networks, even if it is then boosted by political Twitter.

The only argument for doing this is if you believe that your existing hiring processes are so unfit for purpose that they cannot deliver the talent you need.

I have no direct experience of Whitehall’s hiring processes and it may be that Downing Street’s is particularly bad. However, it is worth noting that, under David Cameron’s direction, Whitehall did launch in an entirely new arm of the civil service – the government digital service, which has overseen a digital transformation that is globally respected and emulated for both the quality of the British state’s digital presence but also the speed of the turnaround. There is little evidence to suggest that it is incapable of running the type of recruitment Cummings says he wants.

Still, let’s say that the GDS was a stroke of astonishing luck, driven through by capable ministers and civil servants in 2020 that the Whitehall of

is incapable of recreating. I’d suggest, given that the quality of officials entering the civil service is a big part of the government’s effectiveness, that this would be the first thing to fix. If the government’s existing talent pipelines are so broken that they can’t deliver a slightly unorthodox job advert – which, while unprecedented for a government job is not unbroken ground for hiring in the UK – then that needs to be fixed first.

Opting to neither use the existing machinery or to fix it but instead to “go narrow” in your job advert creates one problem, but it is not the only one. That brings me to my second eye-roller: Cummings ’warning to prospective applicants that he’ll“ bin them within weeks if [they] don’t fit ”.

There are two problems here. The first is that there already so many things getting in Cummings ’way in terms of hiring the people he says he wants: making it so precarious adds yet another, and to limited benefit. Adding an extra measure of security doesn’t just help you hire people – it also protects you, the person doing the hiring, from making a poor first judge and acting on it too quickly.

Just as not every hiring process ends in success, not every feeling of unease about your new hire turns out to be borne out. I’m also not convinced that someone who really wants cognitive diversity fires people “within weeks” if they “don’t fit”. That line feels like the work of an author more concerned about cultivating his media profile as “Dom Cummings, fast-moving maverick” rather than writing a new chapter as “Dom Cummings, successful reformer of British governance”.

That’s one conflict that feels unresolved – is Cummings a strategy guy who puts policy a distant second to putting together winning election coalitions, or a policy guy with a big and serious plan? The other is: does he actuallywantwhat he says he wants? Genuine Whitehall reform means doingeverythingto increase the talent pool. Genuine cognitive diversity means people who “don’t fit”. And serious reform involves looking at the things that previous governments have done that have genuinely worked and are world-leading: not simply emulating what you’ve read in some science journals and popular science books to service your foundational myth that David Cameron’s government was six years of failure disguised by media management. 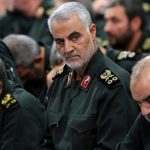 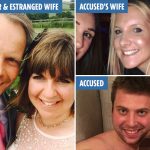