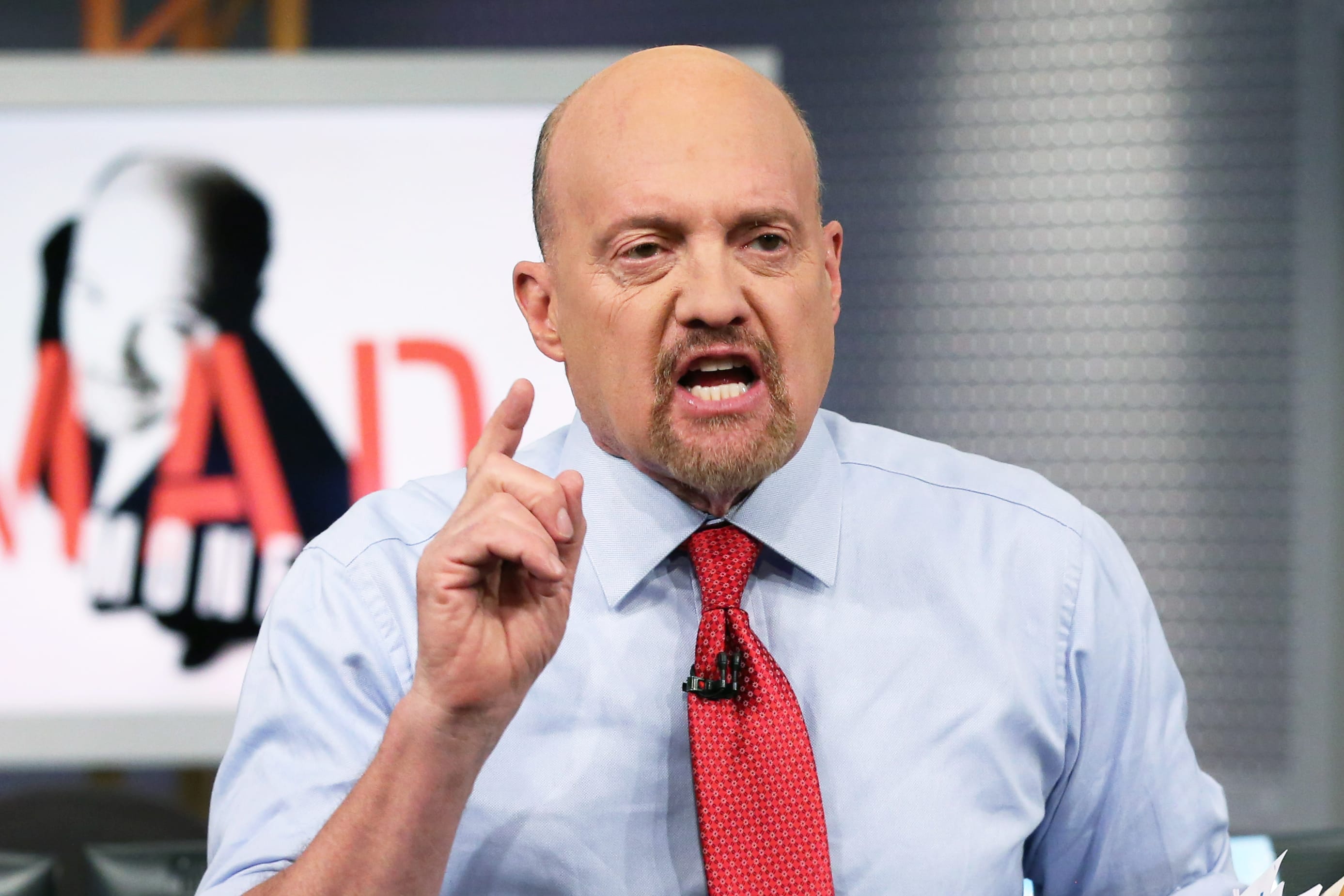 That doesn’t mean the two companies coming together is a bad idea, Cramer said, but Xerox’s cash-and-stock offer would likely not cut it.

“In its current configuration, there’s really no way Xerox can pull this off, “the”Mad Money“host said.

But it’s a different story if HP sought to buy Xerox, and “one that investors are obviously thinking about, because both stocks rallied today,” Cramer said.

Cramer said there are natural synergies between the companies. They sell into the same markets, he said, and a combination would allow them to “cherry-pick the best salespeople” and cut costs.

But the fact that a deal makes sense doesn’t mean it will go further, Cramer cautioned. It’s especially important not to buy a stock simply due to speculation of a takeover, he said.

For starters, HP’snew CEO, Enrique Lores, probably wants to avoid such a significant deal this early into his tenure, Cramer said.

“While Xerox has some proprietary businesses of its own, it’s mostly got the kind of businesses HP’s moving away from, “Cramer added.

Even so, the transaction is still probably not far-fetched, Cramer said, but the host recommended selling HP into its current strength.

“I think it will have trouble hitting its numbers,” he said. “If you want, you can take those profits and plow them into Xerox. It’s got cash, it pays you a nearly 2.7% yield, and the stock sells for just 9 times earnings. I see no harm in owning this one.”

In general, Cramer said he is in favor of more mergers – when they make sense and are plausible.

“The more deals we get, the higher the stock market goes, “Cramer said. “These transactions reduce the supply of stock floating around and anything that takes out supply is good news, particularly if it is reapplied to buy back new stocks.”

For example, he saidLVMHacquiringTiffanyis one that he favors, as long as “LVMH offers a reasonable price.”

Another consolidation Cramer said he would like to see isUberoffloading its food-delivery business to rivalGrubHubor DoorDash.

Cramer said he thinks Uber’s stock would rise from $ 26 to $ 36, plus the stock of the acquirer would benefit, too.

“Anything that takes out a rival will benefit the entire industry,” he said, noting cloud-based marketing and cybersecurity companies would benefit from consolidation.

That’s why Cramer said it is a positive sign to hear increased conversation around potential deal s.

“But don’t feel compelled to speculate on these potential deals,” he said. “For the most part, that’s a mug’s game.” 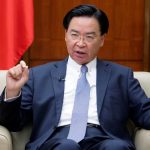 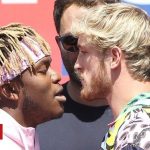