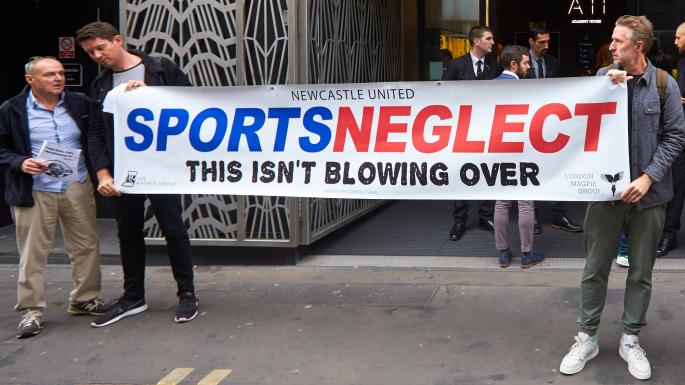 Mike Ashley clashed with the City again yesterday after about a third of Sports Direct’s independent investors voted against his re-election at the company’s annual meeting.

The tycoon still controls just under 63 per cent of the retailer, making it practically impossible for investors to oust him. Nevertheless, just over 9 per cent of Sports Direct shareholders who voted at the AGM rebelled against his re-election.

An analysis by Pirc, the investor advisory service, revealed that of the 420 million votes cast in Mr Ashley’s favor, 330 million of them were the retail boss voting for himself.

Shares in Sports Direct have tumbled by more than a quarter in the past year as investors reeled at the company’s appetite for buying struggling retailers, heavy losses… 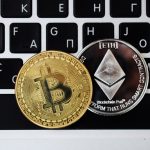