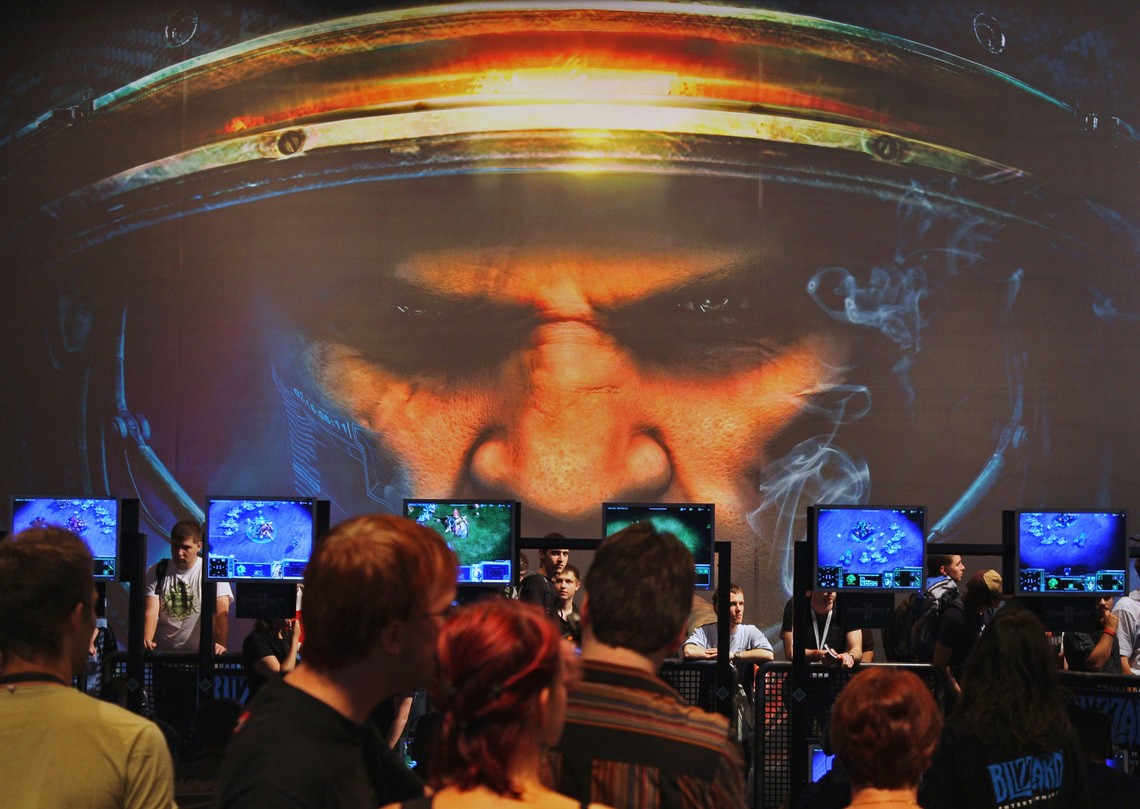 Research groupDeep Mind’s AlphaStar AI has reached Grandmaster rank in StarCraft II, the highest tier in the game. Only the best 200 StarCraft II players in each server region are attributed the rank, so it’s a pretty incredible feat.

It’s not the first step AlphaStar has hit the news for its StarCraft II prowess either. Back in January, theAI beat two StarCraft II professionalsin a live exhibition match.

Rather than gifting the AI ​​with processing speeds light years beyond that of a humble human as we’ve seen with other AI gaming experiments, the researchers at Deep Mind leveled the playing field.

Deep Mind capped the frequency of AlphaStar’s actions to a human-level. In real terms, this meant the same camera interface as human players and constraining the AI ​​to 22 actions for every five seconds of play, or an approximate APM (actions per minute) of 264. Professional player Dario ‘TLO’ Wünsch even vetted the constraints to mimic the real-world conditions as faithfully as possible.

As a consequence, AlphaStar had to depend on a strategic approach to winning the game instead of doing so by overpowering with sheer mechanical skill and speed. As a real-time strategy title utilizing an open-map, StarCraft II burdens players with near-infinite choices as they contend with countless decision-making crossroads.

To highlight, the point Deep Mind says of StarCraft II:

Players must use limited information to make dynamic and difficult decisions that have ramifications on multiple levels and timescales.

To achieve this, Deep Mind used mainly imitation and reinforcement learning after a period of self-play and general-purpose machine learning techniques. The notion of the AI ​​remembering past games, and more importantly strategies used by opponents and devising effective counter-strategies, was at the core of the learning process.

Once past the initial learning phase, AlphaStar only played on Battle.net, Blizzard’s official multiplayer portal, using the same map and conditions as regular players. Even more mind-boggling is that professional players usually focus on one of the three playable races in the game. AlphaStar reached Grandmaster as Zerg, Protoss, and Terran.

Deep Mind says the AI ​​is now better at the game than 99 .8% of human players. Basically – better than you or I will ever be by a long shot.

If anything, it’s a nice change to see a Blizzard game in the news for the right reasons.Last month’s boycott movement didn’t do the publisher any favors. 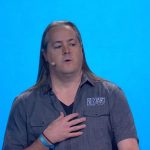 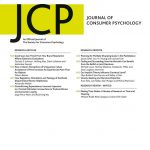