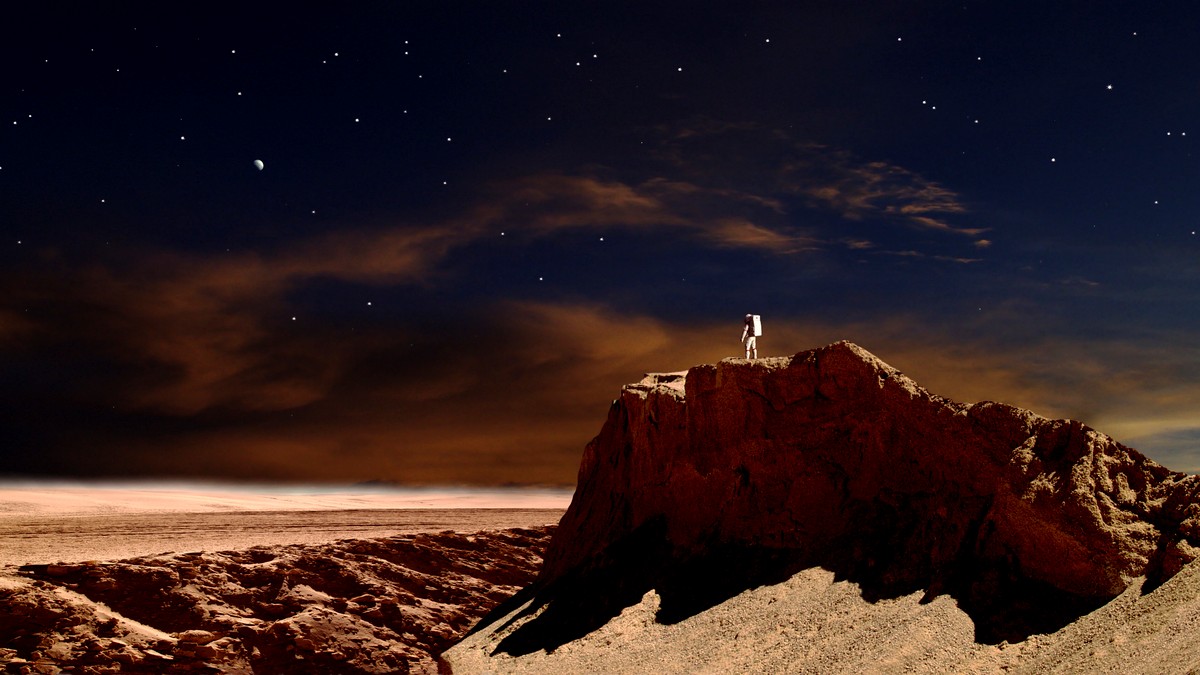 This article originally appeared on VICE US.

Humans have been dreaming about landing on Mars for more than a century , and NASA aims to finally achieve this vision in the coming decades. The question now is: Where should astronauts take the very first steps on Mars?

Arcadia Planitia, a flat region shaped by ancient lava flows, may fit the bill, according toa study published on TuesdayinGeophysical Research Letters. This area contains abundant deposits of shallow ice just below the Martian surface, which would enable astronauts to easily harvest their own water instead of lugging it over from Earth. The ice is so close to the surface that astronauts could get to it with hand tools, if they needed to.

“It’s just so complicated to bring anything from Earth,” said lead author Sylvain Piqueux, a planetary scientist at NASA’s Jet Propulsion Laboratory, in a call. “If you don’t have to bring your own water, you’re saving yourself a ton of money, space, and mass on your spacecraft and you can bring, instead, more interesting scientific instruments.”

NASA has long considered ice to be a requirement for a human landing site, but it also needs a site that is, well, not going to freeze astronauts to death. There’s plenty of ice at Mars’ poles, for instance, but those regions can be as cold as – 728 ° C and are dark for months at a time, so a polar landing would be a risky venture.

For that reason, scientists think a site nearer to the equator would be the best fit because of the warmer temperatures and better balance of day and night. The northern hemisphere of the planet is also generally preferable because of its lowland plains, which give spacecraft more time and altitude to slam on the brakes before touchdown.

The abundance of shallow ice at those latitudes of the planet, however, was previously unclear. To hunt for these icy deposits, Piqueux and his team analyzed more than a decade of observations from two NASA spacecraft: Mars Reconnaissance Orbiter (MRO) and Mars Odyssey orbiter.

The scientists usedheat-sensitive instrumentson the spacecraft to detect shallow ice on Mars over the course of its seasons.

“Water ice has this very unique thermal behavior,” Piqueux explained. “It stores heat extremely extremely efficiently. When we think of ice, we don’t necessarily think of it like that, but ice stores a lot of solar energy and heat. ”

Counterintuitively, ice retains a lot of heat in the Martian spring and summer, warming the Martian surface, whereas the opposite pattern occurs in the fall and winter. “That’s the effect we were seeking that we found, and that we exploited with our models to figure out how deep the ice was,” Piqueux said. 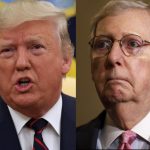