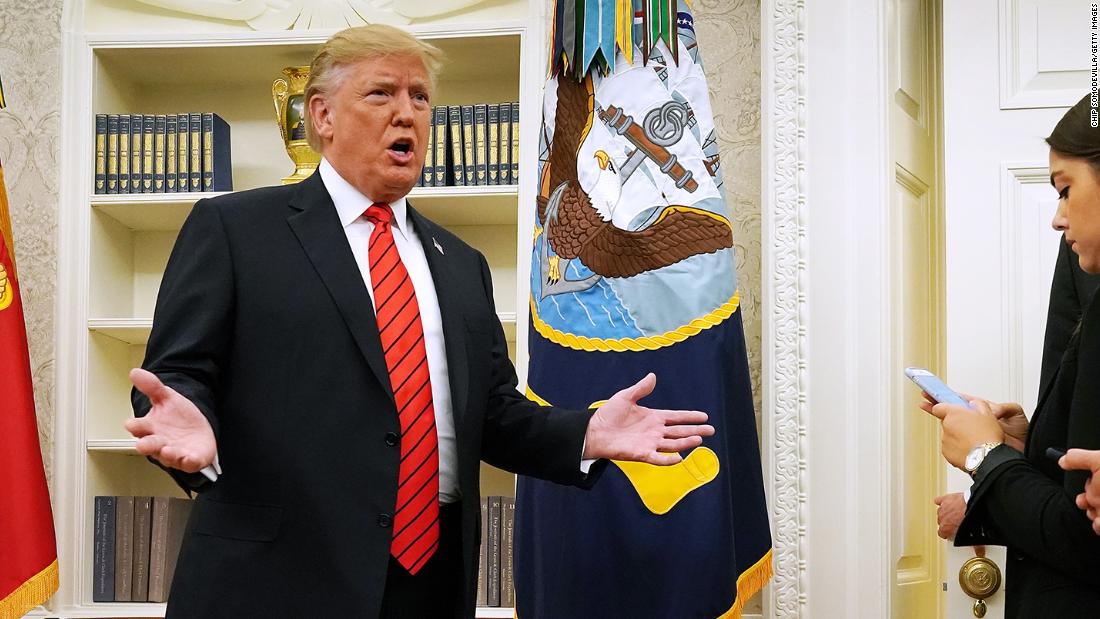 Washington (CNN)The attorney for the whistleblower, whosecomplaint initiated the House impeachment inquiryof President Donald Trump, responded Saturday to House Republicans’ call for his client to testify, saying that an in-person interview is a non starter but the offer for lawmakers to submit written questions still stands.

House Republicans included the whistleblower in Saturday’s letter among thelist of witnessesthey’d like to testify as part of the chamber’s impeachment probe.

Democrats must approve any requests submitted by Republicans and they are expected to reject the requests for the whistleblower to appear.

Following the GOP’s request, the whistleblower’s attorney reiterated that his client is only willing to answer questions in writing.

“My client’s complaint has been largely corroborated. Nonetheless, I have offered to have my client respond in writing, under oath, and under penalty of perjury to Republican questions, “Andrew Bakaj said in a statement to CNN.

Bakaj said he is “concerned this is part of a larger effort to unmask my client’s identity” and said urged members of Congress to “step back and reflect on the important role whistleblowers play in our constitutional republic’s ability to oversee itself. “

The attorney said members of the intelligence community must disclose when they have a reasonable belief a violation of law, rule or regulation has happened.

“The call to have my client’s identity disclosed will fundamentally harm a process that took decades to build. By extension, it will adversely impact Congressional oversight. These consequences, I fear, will be long-lasting, “Bakaj said.” If Congress and others do not protect my client’s anonymity – which my client is afforded to by law – not only does it jeopardize their safety, but it jeopardizes an entire system that took decades to build. It will destroy effective Congressional oversight for years to come. This is what is at stake. It is time for Members of Congress and our government leaders to internalize this fact. “

CNN has also obtained a November 6 letter from the whistleblower’s legal team to Rep. Devin Nunes,reiterating their offerto answer written questions. The letter explicitly details the legal team’s intention to work with both parties equally.

“We write today to assure you that were the Republicans to submit written questions to our client, we would absolutely follow through as promised,” Bakaj wrote in the letter. “That there has been a concerted effort by many of your colleagues, as well as right-wing media and other partisan ideologues, to publicly identify our client is irrelevant to our offer. We will continue to neither confirm nor deny any identity that is disclosed. “

Bakaj also asked for assurances that House Republicans keep the whistleblower’s identity confidential – directly challenging Nunes to deal with members of his party who have been pushing to out the whistleblower by requesting that the person appear as a witness.

Bakaj references an email that the House Intelligence Committee’s minority chief counsel sent to Mark Zaid, another attorney for the whistleblower, in October, which read, “‘[a] s you know in working with whistleblower issues with us in the past, HPSCI always maintains the confidentiality of the whistleblower.'”

“In light of recent events, however, we view it necessary to request your assurance that this remains the case,” Bakaj writes.

Tensions ove r the whistleblower’s identity have been building in the closed door depositions – transcripts of which have been publicly released over the course of this week.

Two sourcespreviously described to CNNa pattern of GOP questioning – over the course of several congressional depositions related to the probe – that appeared designed to try to identify the whistleblower through the course of asking witnesses, and putting into the deposition record, the names of various government officials involved that may fit the professional description that has been made public of the individual.

Democrats and Republicans got into ashouting matchover the matter last week during a closed door interview with a witness.

The President and his Republican allies have beenpushing for the whistleblowerto be outed, arguing that he deserves to “meet my accuser. “

Thewhistleblower complaintalleges that Trump abused his official powers “to solicit interference” from Ukraine in the upcoming 2020 election, and that the White House took steps to cover it up. Trump has denied any wrongdoing. 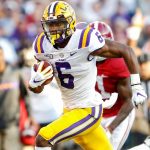