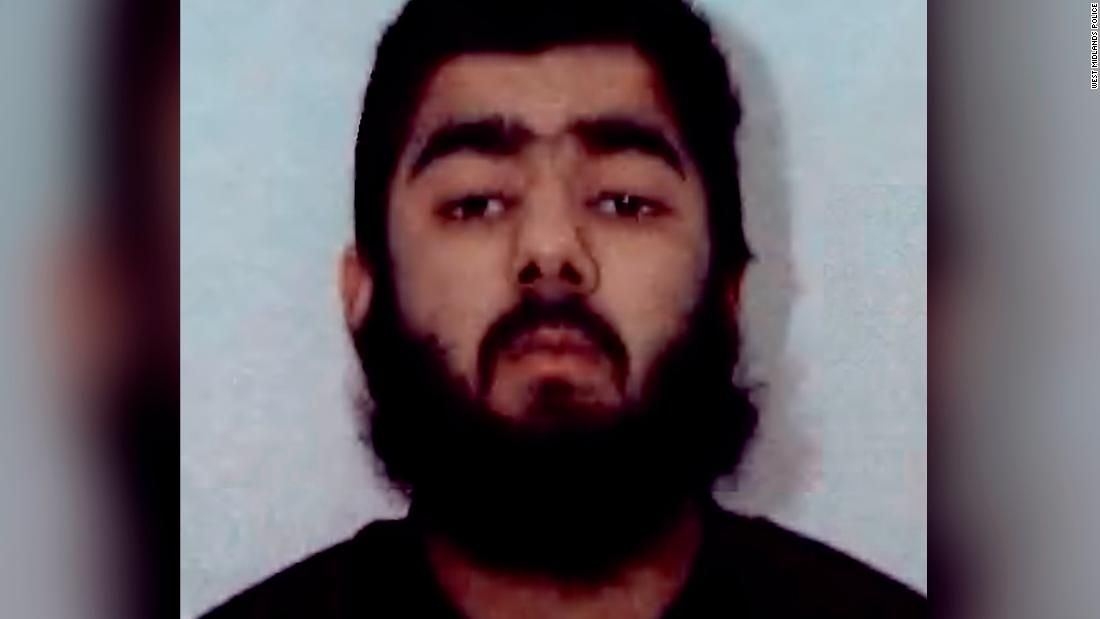 He was released from jail in December 2018 on an ankle monitor after he plead guilty to terrorism charges in 2012.

Here’s what we know about the suspect:

He was convicted of terror offenses

In 2010, Khan and eight others were arre sted in London as part ofa major counterterrorism operation. Some of the men were accused of terror charges over an“al Qaeda-inspired plot”to bomb the London Stock Exchange ***, UK police said at the time.

Khan, originally of Pakistan, admitted to other terror offenses involving fundraising and recruiting for a terrorist military training facility under the guise of a madrassa, or educational institution, on land in Kashmir that was owned by his family, according to court documents from the case.

Authorities said Khan’s family land already had a mosque on it and those involved in the plot were looking to infuse the group with cash to “establish and operate a terrorist military training facility,” according to a sentencing document.

Khan and another suspect in the case were accused of planning to train people at the facility with the goal of making them “more serious and effective terrorists,” the documents said.

They were accused of attending operational meetings, fundraising and preparing to travel abroad to “engage in training for acts of terrorism,” according to the sentencing remarks.

Khan pleaded guilty in 2012 to the charges and he was sentenced to 16 years in prison for his role.

At the time of his sentencing, Deputy Assistant Commissioner Stuart Osborne, the senior national coordinator for counterterrorism, said the operation was one of the most complex counterterrorism operations at the time.

“We had a network of highly dangerous men based in three cities who were working together to plan terrorist attacks in the UK,” Osborne said. “Had we not taken action to disrupt this network, their actions could have resulted in serious casualties or fatalities.”

Khan was released from prison in 2018 with an ankle monitor, police said.

Before Friday’s attack, he was residing in the Staffordshire area of England, about 150 miles north west of London, authorities said.

Khan was at an event before the attack

Basu continued by saying “we believe the attack began inside before he left the building and proceeded onto the Bridge. “

The event was scheduled from 11 am to 4 p.m. for alumni celebrating the five-year anniversary of theLearning Together Network. The group, a network of academics and criminal justice organizations, is affiliated with the University of Cambridge’s Institute of Criminology, the website for the event said.

Stephen Toope, the vice chancellor of Cambridge, said he was devastated to learn that staff, students and alumni attending an event organized by the university’s Institute of Criminology may have been targeted during the attack. 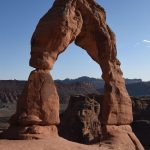 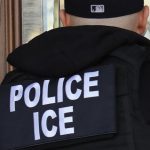