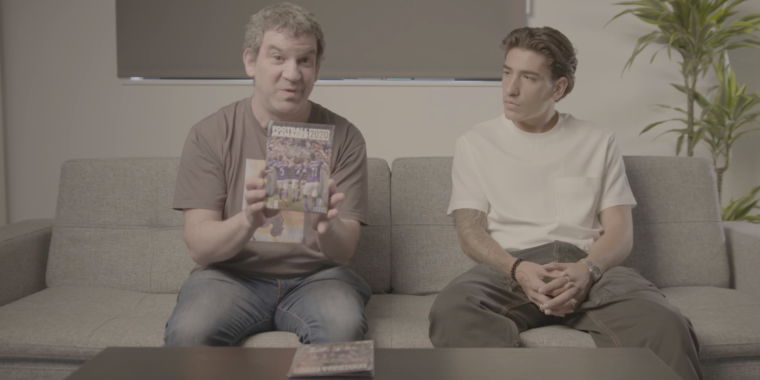 Devs urge the rest of the industry to follow suit in reducing plastic use.

Sega and Sports Interactive have announced that (Football Manager) will be sold in new eco-friendly package that uses much less plastic, and they’re pushing for the rest of the entertainment industry to follow suit.

The new packaging replaces the now-standard plastic DVD case used for most game discs with a folded, reinforced cardboard sleeve made of 100% recycled fiber. The shrinkwrap surrounding that package has also been replaced with a low-density LDPE polyethylene that’s highly recyclable. Even the ink on the cardboard has been changed out for a vegetable-and-water-based version (so it’s technically vegan if you’re desperate for a snack).

The new packaging does cost a bit more to produce — about 20 (British) cents per unit (or 30 percent), according toan open letter from Sports Interactive Studio Director Miles Jacobson. But those costs are somewhat offset by reduced shipping and destruction costs for excess units, he added. And as Spanish footballer Hector Bellerin says ina video accompanying the letter, “if there’s no Earth there’s no money to spend.”

All told, Jacobson says the new packaging will save 55 grams of plastic per unit, or 20 tonnes across a print run of over 350, 00 0. That’s an extremely tiny dent inthe estimated 335 million tonnes of plastic that is produced annuallyworldwide. But Jacobson hopes it could add up to a sizable dent if the entire industry follows suit for the tens of millions of discs it produces each year (even as digital game downloadsbecome more and more popular).

“We’re not the biggest game in the world,” Jacobson said. “Imagine what happens if every other game, every film company, every music company switches to this packaging … So I’m throwing down the gauntlet here to ALL entertainment companies who use plastic for their Blu Ray, DVD and CD packaging.”

Video game companieshave made small movestowards reducing their plastic packaging use in the past. Still, it’s a far cry from the board game industry, where market leader Hasbro recentlycommitted to remove all plastic from packaging by 2022. Meanwhile, the packaging for a tiny Nintendo Switch cartridge isstill an ocean of wasted space (and plastic).

Microsoft has highlightedthe heavily reduced plastic use in the Xbox Adaptive Controller packagingin recent years, hinting that it may hold lessons for the future of its overall packaging design. “Sustainability thinking in our package design, and measuring those results on an annual basis, is a business decision,” Microsoft’s Phil Spencer told Ars. “We were mindful of extra plastic, paper, and material.” 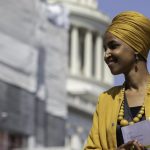