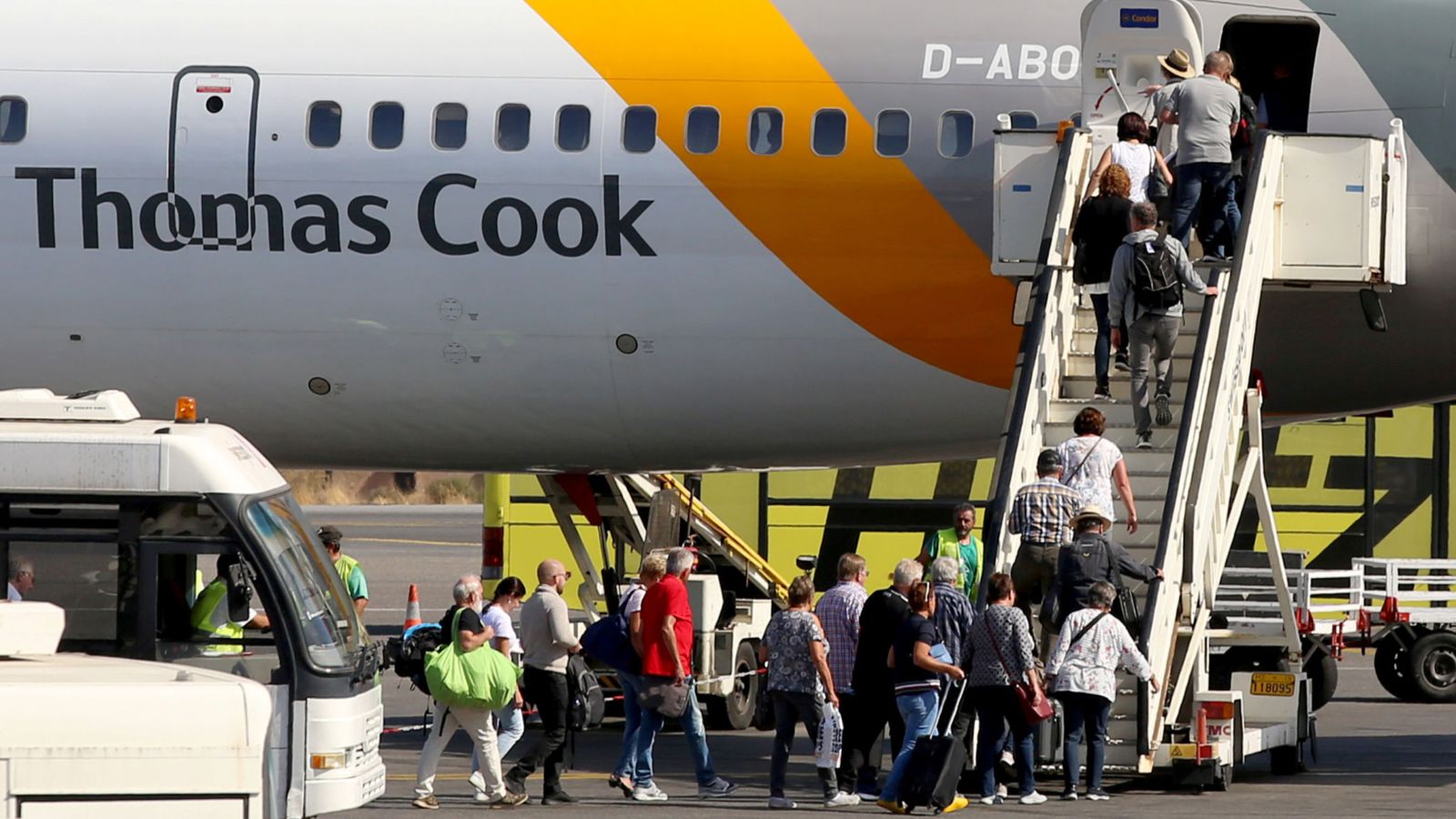 Thomas Cook did not have insurance to cover potential claims from thousands of customers for serious injury, illness or even deaths sustained while on holiday, the government has revealed.

Business Secretary Andrea Leadsom told the House of Commons that, as a result, customers with “life-changing” illnesses or injuries had little chance of receiving any compensation following the company’s collapse.

Announcing plans to establish a government fund to cover compensation to those affected, Ms Leadsom said it was “an extraordinary situation that should never have arisen” – and that she has asked the Official Receiver to include the issue in his official investigation of Thomas Cook’s collapse.

Ms Leadsom said Thomas Cook only had insurance for “the very largest personal injury claims”, understood to above £ 5m, with other claims met from company cash reserves in a form of self-insurance.

However, no money was set aside to cover potential claims as the company battled to avoid collapse – and with Thomas Cook having fallen into compulsory liquidation, Ms Leadsom said: “It is very uncertain whether they will receive any of the compensation they would have ordinarily received against their claims.

“This raises a potentially unacceptable prospect for some Thomas Cook customers who face significant financial hardship through no fault of their own where Thomas Cook should have rightly provided support.

” Customers who have already suffered life-changing injuries or illness and who may face financial hardship as a result of long-term loss of earnings or significant long-term care needs. “

Ms Leadsom told the Commons that the government is to set up a statutory compensation scheme to support those with “genuine claims”.

While thousands of people may have insurance claims outstanding against Thomas Cook, the fund will compensate only those with the most serious long-term illnesses or injuries sustained on holiday.

Ms Leadsom said legislation to establish the fund would be brought forward after the election and that she expected any new Government to do the same.

She added: “I want to make clear to all businesses that the Thomas Cook approach was unacceptable, and that we will take steps to require suitable arrangements to be in place to ensure this cannot be repeated.

“I have asked BEIS to urgently bring forward proposals for speedy action by the new government in the new Parliament.” 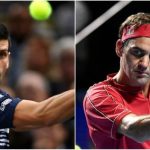 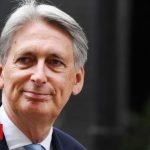