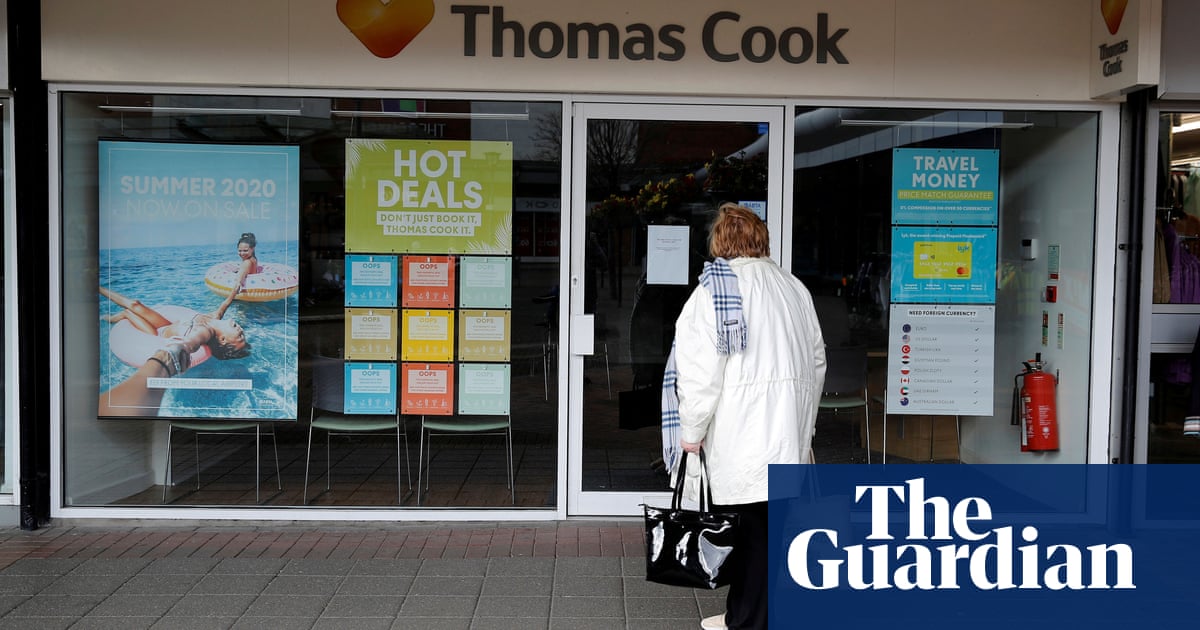 Bosses at PricewaterhouseCoopers will be grilled by MPs on Tuesday over a possible conflict of interest after it emerged that the accountancy firm advised (Thomas Cook) executives about their pay and bonuses while it was also the travel company’s external auditor.

A parliamentary inquiry intothe collapse of Thomas Cookis under way and is focusing on executive pay, accounting practices and the role of auditors. At (a sometimes combative hearingon 15 October, the fallen tour operator’s bosses drew stinging criticism for the millions of pounds of bonuses paid to directors in the years running up to its demise.

In its recent written submissionto MPs, the Institute of Directors talked about “the allegedly aggressive accounting methods” adopted at Thomas Cook. Meanwhile, in recent days both MPs and the IoD havevoiced concernsthat directors’ pay and bonuses were calculated on profit numbers that excluded one-off negative items. “Were accounting judgements therefore being affected by executive pay considerations?” Asked the IoD.

PwC audited the business between 2008 and 2016, with EY taking over the following year. Now it has come to light that for a period of time,PwCperformed a dual role as both the Thomas Cook remuneration committee’s adviser and the company’s external auditor.

Thomas Cook’s 2009 annual report stated that the remuneration committee “was mindful of the dual role” performed by PwC. It said: “PwC held this dual role because prior to the merger they had acted as remuneration adviser to MyTravel Group plc and external auditor to Thomas Cook.”

During this period, there was anger among many investors at pay awards for the company’s then-bosses. A vote over boardroom pay in 2008 received just 4% support from independent shareholders after a one-off £ 5m bonus was given to then- chief executive Manny Fontenla-Novoa.

In June 2009, another firm, Kepler Associates, was appointed external adviser to the remuneration committee. 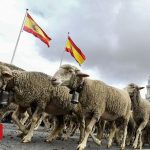 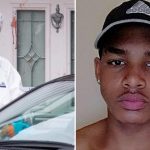