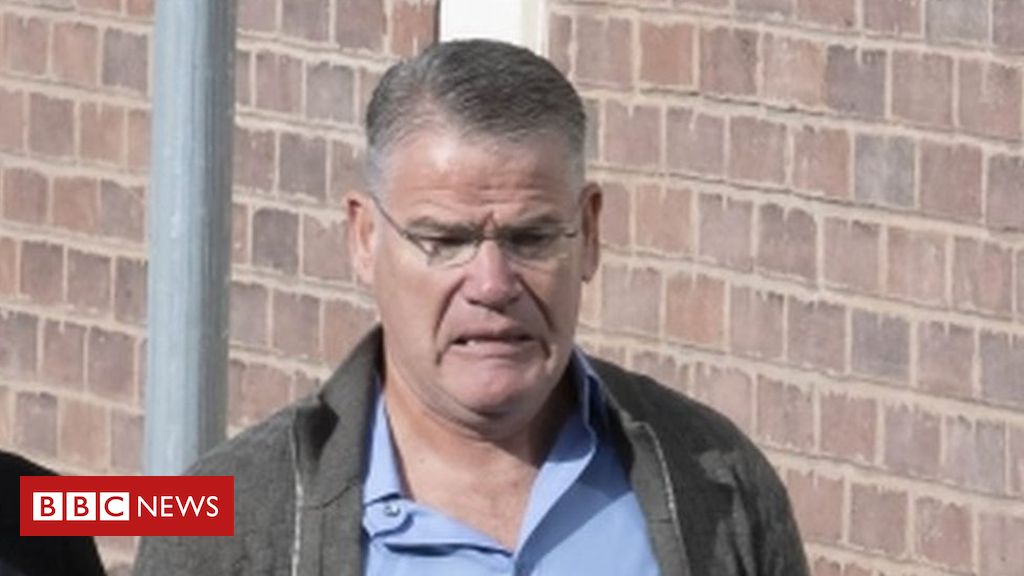 A businessman has been jailed for three years for possessing a 10, 000 – volt stun gun disguised as a pink torch.

The banned gun was found among weaponry at the “highly fortified” home of Thomas Kavanagh , 51, in January.

It followed the arrest of Kavanagh, an Irish businessman living near Tamworth, at Birmingham Airport as part of a National Crime Agency investigation.

A judge at Stoke-on-Trent Crown Court said police found weapons such knives, nunchucks and machetes at his house.

The weapons, all legally held, also included a samurai sword, shillelagh, an ax and a baton.

They were found during a 13 – hour search of the home in Sutton Road, Mile Oak, after his arrest on January.

Kavanagh, originally from Dublin, has previously had links to the biggest gangland feud in Ireland, between two Dublin gangs –the Kinahans and Hutches, RTE reported.

He is the brother-in-law of David Byrne, who wasshot dead at the Regency Hotel three years ago.

Kavanagh had previously admitted having a stun gun but denied possessing a device designed to look like a torch. He was convicted by a jury after a three-day trial in July.

The father of six told police he had taken the stun gun “off one of the kids when they were messing about with it and had thrown it on top of kitchen units”, where the item was recovered, the jury heard.

He told the defendant:” You’re not someone with the benefit of a guilty plea or good character. “

However, the judge said there were “exceptional circumstances” to avoid handing him the mandatory five-year term.

He said despite a criminal record of “enormous concern” up until 2001 Kavanagh had “made strides” to put his past behind him and had “some good qualities”.

Kavanagh’s barrister Alistair Webster QC had told the court his client had taken steps “entirely legally, to secure his house” after a warning by police in 2018 that there was a real risk to his life.

Peter Bellis, of the NCA, said its wider investigation into money laundering, drugs and firearms supply was continuing. 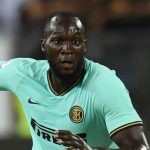 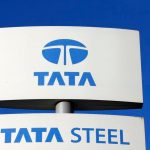