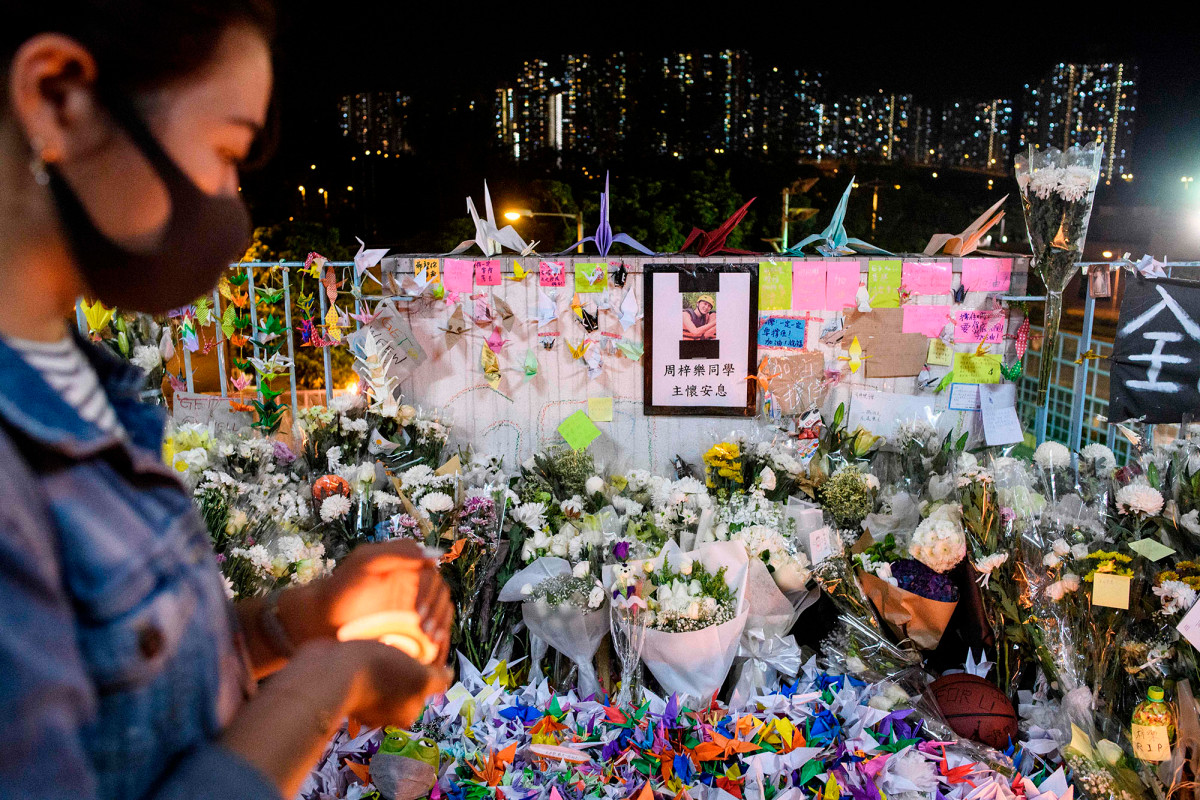 A mourner prepares to place a candle as she pays her respects next to flowers and a banner of Chow Tsz-Lok after an injury during protests led to his death.AFP via Getty Images

A government clampdown in Hong Kong led to the arrest of three pro-democracy lawmakers and summonses issued for four more, the day after the death of a student injuredduring the ongoing protests.

Protesters held multiple vigils for “martyrs” and many demanded revenge for the death of 22 – year-old Chow Tsz-Lok, who fell off a parking garage on Monday after police fired tear gas to force demonstrators to disperse, according to Reuters.

Police said the three lawmakers were detained Saturday and charged with obstructing the local assembly during a rowdy meeting on May 11 over the extradition bill that sparked the protest movement, now in its 24 th week, The Associated Press reported. The others received summons to turn up at police stations Saturday to face arrest.

Other lawmakers who support the pro-democracy movement criticized the arrests as a move that was intended to provoke more violence, which could be used as an excuse to postpone or cancel Nov. 24 district elections —local elections that are seen as a way to measure sentiment.

“We’ll say no to their plans,” lawmaker Tanya Chan told a news conference. Referring to the upcoming vote, she said “it is a de facto referendum for all Hong Kong voters to cast their vote and say no to police brutality and say no to our unjust system. And this is definitely our chance to show our determination. ” 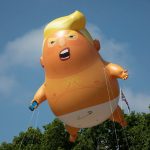 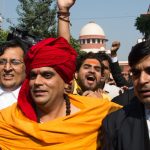