Thunderstorms and more cloud seeding expected on Tuesday in the UAE 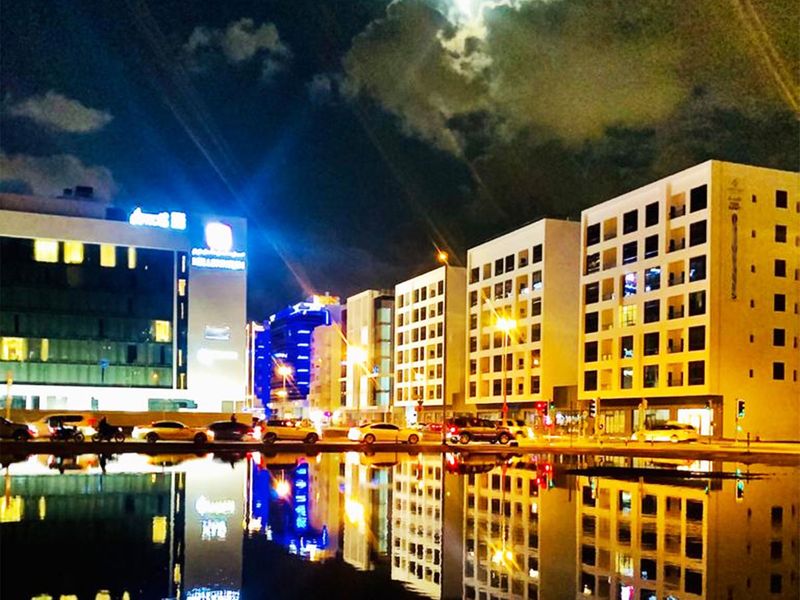 “We are also expecting to dispatch cloud seeding flights depending on cloud activity. Coastal, nothern and eastern regions of the country are most likely to recieve rainfall.”

The UAE is breaking the record for the most amount of rainfall to hit the country since 1996. The last time the UAE witnessed such vast amounts of rain was 24 years ago in Khor Fakkan, which saw 144 mm of accumulated rainfall.

When the UAE weather bureau noticed that clouds from the western regions of the country were going to pass over the country, they were quick to put the team on standby for cloud seeding flights, to enhance the rainfall in the region.

There was heavy rainfall between Thursday and Sunday in many parts of the UAE.

Major roads in Dubai and Sharjah were affected due to waterlogging. Over 20 flights at the Dubai International Airport were cancelled, besides those delayed or diverted. Many schools across the country were also shut down to ensure safety of the students and staff.

Authorities worked non-stop to rescue stranded people and clear water and debris from the roads.

Earlier, the NCM website’s forecast “Partly cloudy to cloudy with a chance of some rain by the afternoon and evening especially over the islands, some coastal, Northern and Eastern areas. Moderate to fresh Southwesterly to Northwesterly winds, with a speed of 20 – 30, reaching 55 km/hr over the Sea by night.”

The sea along UAE’s coastline is forecast to be rough till 8pm on Monday and, moderate to rough on Tuesday and Wednesday.

The post Thunderstorms and more cloud seeding expected on Tuesday in the UAE appeared first on The Wealth Land.