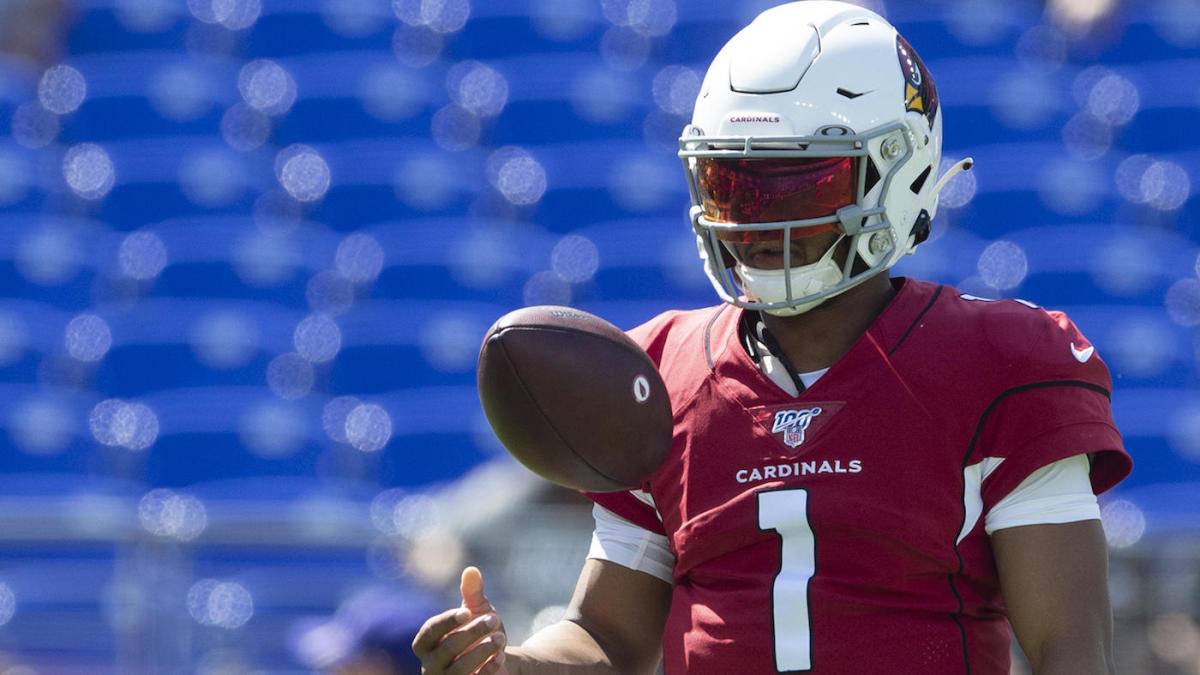 The unbeatenSan Francisco 49ers will try to avoid a letdown when they visit theArizona Cardinalsfor Thursday Night Football. Kickoff from State Farm Stadium is at 8: 20 p.m. ET on Halloween night. San Francisco (7-0) is coming off a 51-13 statement win over thePanthersand has a date with NFC West rival Seattle on deck. For the surprising Cardinals, who are 3-4-1 under rookie coach Kliff Kingsbury and rookie quarterback Kyler Murray, it’s a prime opportunity in the national spotlight. Sportsbooks list San Francisco as a 10-point favorite in the latest Cardinals vs. 49ers odds after the line jumped up from eight, while the over-under for total points is 43.5. Both teams have covered the spread five times this season. Before you make any 49ers vs. Cardinals picks orNFLpredictions, see what Vegas handicapper and Arizona expert Zack Cimini just locked in.

A highly-respected Las Vegas handicapper who’s never afraid to buck conventional wisdom, Cimini cashed on 60 percent of his picks for SportsLine members last season. More strikingly, he has nailed six straightNFL picksagainst the spread picks involving Arizona. Cimini hails from Arizona and has his finger on the Cardinals’ pulse.

Now, Cimini has broken down Niners vs. Cardinals on Thursday Night Football from every angle and locked in another strong against the spread pick. He’s sharing it only at SportsLine.

Cimini knows the 49ers will be highly motivated to end their eight-game skid in this series. They should be able to frustrate Cardinals quarterback Kyler Murray, who’s making his first primetime start, as they’ve held their past four opponents to 100 or fewer passing yards. Arizona managed just three field goals in last week’s 31-9 loss at New Orleans, so the Cards’ offense doesn’t enter with much confidence.

San Francisco has covered three of its four road games this season, the exception coming when the Niners (-9.5) handled Washington 9-0 in a virtual monsoon. And when the Niners faced a tougher defense than Arizona’s last week, they punished Carolina with 232 rushing yards on 38 carries.

But just because San Francisco is undefeated and thriving on both sides of the ball doesn’t mean it will cover the 49ers vs. Cardinals spread on Thursday Night Football.

The Cardinals aren’t likely to make it easy on the 49ers. Arizona has not committed a turnover in its past four games, going 3-1 straight-up and against the spread in that span. Remarkably, the Cardinals have not lost a fumble this season, while rookie quarterbackKyler Murrayhas thrown just four interceptions.

Moreover, the team got good injury news this week when stud running backDavid Johnson(questionable), who missed last week’s loss at New Orleans with an ankle injury, was able to practice on a limited basis. Johnson’s return would bolster an offense that scored 87 points in three games (29.0 per game) before stumbling versus theSaints. Arizona has covered three straight versus San Francisco and is 4-1 against the spread in its last five October games.

During his exhaustive analysis, Cimini uncovered a critical x-factor that has him going big on one side of the spread. He’s only sharing what it is, and who to back, at SportsLine.

Who wins 49ers vs. Cardinals? And what critical x-factor makes one side of the spread a must-back?Visit SportsLine now to see what side of the Cardinals vs. 49ers spread to back on Thursday, all from the Vegas handicapper who’s nailed six straight Cardinals picks. 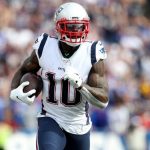 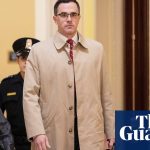