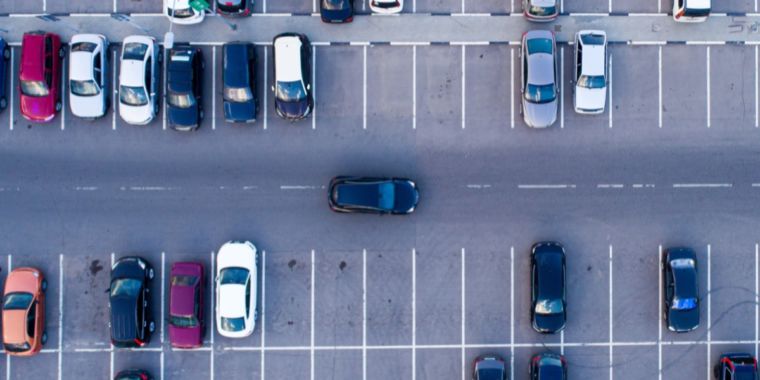 Pro-tip: Don’t grab the first available space if your goal is to be near entrance.

The next time you’re hunting for a parking spot, mathematics could help you identify the most efficient strategy, according to arecent paperin the Journal of Statistical Mechanics. It’s basically an optimization problem: weighing different variables and crunching the numbers to find the optimal combination of those factors. In the case of where to put your car, the goal is to strike the optimal balance of parking close to the target — a building entrance, for example — without having to waste too much time circling the lot hunting for the closest space.

Paul Krapivsky of Boston University and Sidney Redner of the Santa Fe Institute decided to build their analysis around an idealized parking lot with a single row ( a semi-infinite line), and they focused on three basic parking strategies. A driver who employs a “meek” strategy will take the first available spot, preferring to park as quickly as possible even if there might be open spots closer to the entrance. A driver employing an “optimistic” strategy will go right to the entrance and then backtrack to find the closest possible spot.

Finally, drivers implementing a “prudent” strategy will split the difference. They might not grab the first available spot, figuring there will be at least one more open spot a bit closer to the entrance. If there isn’t, they will backtrack to the space a meek driver would have claimed immediately.

Krapivsky and Redner used different techniques to weigh the benefits of each strategy. For instance, they found the key for assessing the meek strategy in an existing model describing how certain molecules glom onto the ends ofmicrotubules, thereby providing structure to living cells. Specifically, adding aGTP( guanosine triphosphate)monomerto a microtubule corresponds to a car parking after the rightmost car in the idealized lot. A car’s departure corresponds to the conversation of a GTP molecule to aGDP(guanosine diphosphate) molecule.

“A catastrophe arises when the active end of a microtubule consists of only GDP monomers,” the authors wrote. “These detach quickly, leading to a rapid decrease in the microtubule length. This latter event corresponds to a sudden drop in the span of parked cars when the rightmost car leaves and the next parked car is much closer to the target.”

Based on their model, the scientists concluded that the meek strategy is the least effective of the three, calling it “risibly inefficient” because “many good parking spots are unfilled and most cars are parked far from the target.”

Determining whether the optimistic or prudent strategy was preferable proved trickier, so they introduced a cost variable. They defined it as “the distance from the parking spot to the target plus time wasted looking for a parking spot.” Their model also assumes the speed of the car in the lot is the same as average walking speed.

“On average, the prudent strategy is less costly,” the authors concluded. “Thus, even though the prudent strategy does not allow the driver to take advantage of the presence of many prime parking spots close to the target, the backtracking that must always occur in the optimistic strategy outweighs the benefit.” Plenty of people might indeed decide that walking a bit farther is an acceptable tradeoff to avoid endlessly circling a crowded lot hunting for an elusive closer space. Or maybe they just want to rack up a few extra steps on theirFitBit.

The authors acknowledge some caveats to their findings. This is a “minimalist physics-based” model, unlike more complicated models used in transportation studies that incorporate factors like parking costs, time limits, and so forth. And most parking lots are not one-dimensional (a single row). The model used by the authors also assumes that cars enter the lot from the right at a fixed rate, and every car will have time to find a spot before the next car enters — a highly unrealistic scenario where there is no competition between cars for a given space. (Oh, if only …)

Such is the cost of gaining mathematical insight, although the authors hope to address more realistic scenarios in future models. “If you really want to be an engineer, you have to take into account how fast people are driving, the actual designs of the parking lot and spaces — all these things,”said Redner. “Once you start being completely realistic, [every parking situation is different,] and you lose the possibility of explaining anything.” 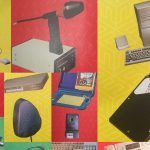 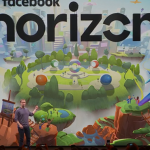