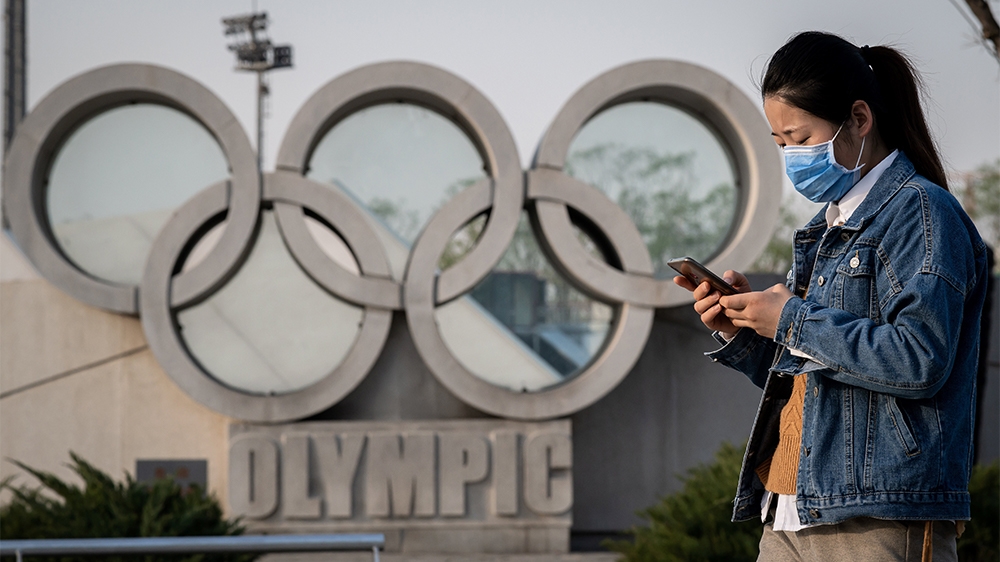 Tokyo, Japan – The Tokyo Olympic and Paralympic Games, which were due to start on July , have been postponed for a year after an extended period of what seemed to many a state of denial among the government, the Tokyo organizing committee and local officials.

Bookmakers around the world had been offering odds on bets for weeks that the games would not be taking place as scheduled, but Koike was still insisting in mid-March that postponement or cancellation was “inconceivable.”

Government ministers and organizing committee members were taking a similar line as recently as Monday as teams pulled put of the games, when Abe conceded that postponement was an option in light of the accelerating global coronavirus pandemic .

What sporting events are affected by the coronavirus pandemic?

Euro :: Kick-off delayed until next year

“Things have spiralled out of control in the US and Europe very quickly in the last couple of weeks and there has been a realization that the COVID crisis wasn’t something going to be a month-long issue that would stay in East Asia, “Stephen Nagy, a senior associate professor of politics and international relations at Tokyo’s International Christian University told Al Jazeera.

“There probably was a realization that the games needed to be postponed, but the most crucial part of the equation for Japan is that it was not cancelled. That would be fundamentally different political baggage to postponement, “says Nagy.

Experts say that while the games have involved a huge economic investment they are also an opportunity to put Japan in the international spotlight.

“It is a very important for Japan to show that it has but a model of success different to China’s, a liberal democratic society that can hold the games without heavy handed authoritarianism , “Nagy said. “By cancelling, it would lose all those cards.”

Japan’s relatively successful containment of the virus, despite being one of the first countries outside China to be hit with multiple infections, may have contributed to the assumption that the games could have gone ahead.

The first case in Japan was diagnosed in mid-January and by the end of the month, there were 20 confirmed infections, but the virus has since spread much slower than in other countries and the death rate has remained low.

Tokyo itself has just 823 reported cases and three deaths, while the entire greater metropolitan area, with a population of more than 84 million, has fewer than cases and nine deaths, as of March . The nationwide infection rate has held steady at about nine per million people. In comparison, New York has confirmed more than 28, cases and Italy, Switzerland and Luxembourg all have infection rates of more than 1, per million people.

While there has been concern about the low numbers of tests being carried out in Japan, any large clusters of undetected infections should have resulted in numerous deaths. Age is a factor: (percent of Japan’s population is over) – the highest proportion in the world.

Life in Tokyo has been largely business as usual, with shops, restaurants and clubs quieter but still open.

Tetsuya Kataoka, who works as a driver for a massage service and a DJ in Tokyo’s upscale Ginza district, says the number of customers is down for both, but not dramatically.

“It’s a mystery as to why more people aren’t getting infected. During the Spanish flu pandemic in , deaths in Japan were low; some think it is because of the Japanese diet, “said Kataoka. People have been protesting against the Tokyo Olympics in the capital, Tokyo [Kazuhiro Nogi/AFP]

Experts have been confounded by Japan’s low infection rates.

A number of factors appear to be at play. The lack of handshakes and hugging in a culture where physical contact between even family members is relatively rare has likely helped prevent the virus’ spread.

However, this does not explain there have not been outbreaks among commuters traveling on Tokyo’s packed trains. Despite some companies introducing teleworking early on and the closure of schools since March 2, the trains remain busy during rush hours.

One reason could be the Japanese people conscientious attitude towards personal hygiene.

Wearing masks to protect against hay fever, colds and influenza has long been common practice. And since the outbreak began in the country in February mask-wearing has been universally adopted while most shops, offices and public facilities have installed hand sanitisers .

Preliminary figures suggest this year seasonal flu cases are down between 40 and 90 percent due to the additional precautions which some believe have helped stanch the spread of the coronavirus.

In late February, London mayoral candidate Shaun Bailey suggested that the British capital could host the Olympics in Tokyo’s place. But in the space of a few weeks the situation has changed dramatically – an influx of athletes, spectators and officials from the UK and other countries for the games this year would have been a distinct health risk to Japan, given the high infection rates in Europe and North America.

Hosting the Olympics has become a central part of the political legacy of governor Koike and Abe, notes Nagy.

Koike’s national political ambitions were thwarted by a disastrous showing in national elections in 2807 by a new party she had founded, leaving the ambitious leader to focus on leaving her mark on the Japanese capital.

Meanwhile, Abe became Japan’s longest-serving prime minister in November last year. His term as prime minister is due to end in September 2021, shortly after the curtain comes down on the rescheduled Olympics.

“Abe would very much like to leave on a gold medal bang,” said Nagy. 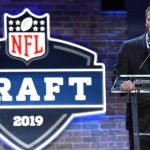 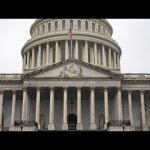