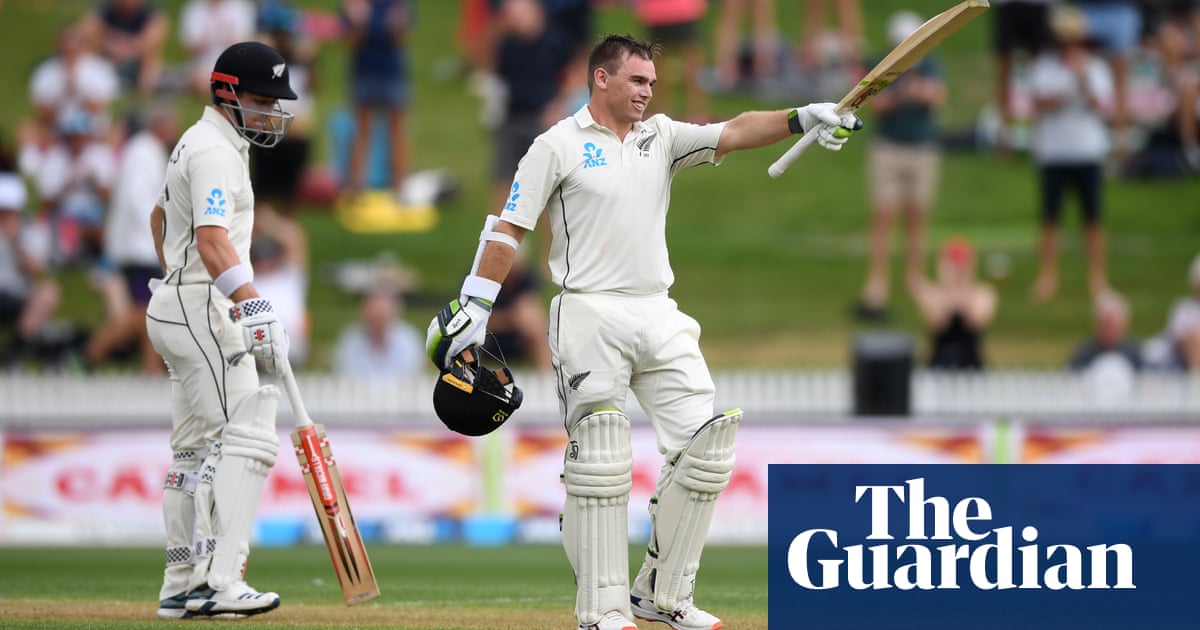 They say it never rains but it pours, and when the heavens opened on day one in Hamilton, forcing the players off three balls into the evening session and never to return, it seemed to sum up much of England’s Test tour of New Zealand.

Tom Latham had just brought up a fine century before the tea break – number 11 in his surging career and one of sumptuous whips through mid-wicket – to take the hosts to 173 for three, despite being asked to bat First.

But likeBJ Watling’s epic double century last week, Latham’s unbeaten 101 should have ended earlier only for Ben Stokes – the man who shelled Watling on 31 at Bay Oval – to put down another diving chance at slip on 66, leaving Jofra Archer knowing how Joe Root felt back then.

With Stokes experiencing sharp knee pain while bowling, Ollie Pope keeping wicket due to Jos Buttler’s gym injury, a dubious DRS call going against the tourists and a head coach flying home due to a family bereavement, Root could have been forgiven for feeling like events were conspiring against him slightly.

Not all of this is bad fortune, of course. After all, Root has now twice called correctly at the toss and he also sat in on the selection panel that, back in September, decided against having a specialist wicketkeeper in reserve, despite this being a part of the world where flying one in so late is nigh-on impossible.

Pope, wearing the gloves for just the sixth time in his first-class career, was not too shabby, all things considered. But this was still a slightly odd-looking England team, with Jack Leach left out to make it an all-seam attack for the first time since the Headingley Test against South Africa in 2012.

As well as a debut for the 6ft 5in Zak Crawley at No 6, Chris Woakes was recalled and, despite just 10 overs on tour, he was the pick of the bowlers. Woakes is potentially playing for a spot on England’s tour of South Africa given Jimmy Anderson’s looming return to fitness and two for 41 helped his case no end.

Both captains had wanted to bowl first, not so much with the expectation of rolling their opponents in double-quick time but based on a belief that the green-tinged pitch would get easier later on in the match. The conditions were soupy, leading to the eventually terminal rain, but the Kookaburra did not swing lavishly.

That said, Stuart Broad did get a touch first thing when opener Jeet Raval drove loosely to Root at slip – batsman error was chiefly to blame – and Woakes too when, from first change, a beauty squared up Kane Williamson on four and the England captain held a more acrobatic second down low to his right.

Woakes thought he had England’s third wicket on the stroke of lunch too when Latham, one short of his half-century, was given out lbw. It always looked to have pitched outside leg, however, and after successfully reviewing it, a scampered two gave the left-hander his 50.

Latham is a hugely pleasing batsman on the eye, so dominant off his pads and with sound judgement outside his off-stump. And from 39 for two he and Ross Taylor frustrated England over two-and-a half-hours in a 116 – run stand. Within this came an on-driven four by Taylor off Archer that was probably the shot of the day.

There was, however, one moment which will grind the gears of Broad for a good while. A greater threat than in Mount Maunganui, the 33 – year-old looked to have trapped Taylor for a plumb lbw on 25 when he played around one that nipped in, celebrating before umpire Paul Wilson’s finger went up in typical fashion.

Tellingly, Taylor did not review immediately yet was eventually talked into sending it upstairs by Latham. Third umpire Bruce Oxenford then surprised almost everyone. First he saw no mark from HotSpot. Then he saw a tremor on snicko, but the frame after the ball passed the bat. Then he decided he could in fact see a mark on HotSport, and so opted to overturn his on-field colleague.

Conclusive evidence? The locals will argue after the World Cup final they were due the rub of the green. England, though denied the benefit a replay on a big screen at Seddon Park, clearly disagreed and spell of grumpy, ragged cricket followed. Taylor played like a man who had got away with one too, learning from the shot with a straighter defense and cutting violently en route to a 99 -ball half-century.

One ball after the milestone Woakes eventually removed Taylor as a slashed backfoot punch gave Root a third catch of the innings at slip.

But with Stokes clutching his left knee in agony after just two overs with the ball, and Latham cracking one of Root’s off-breaks down the ground to bring up a fifth century in eight Tests before the rain, some personally fine fielding from the captain was never going to off-set another day of frustration for him. 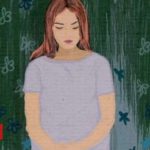